Affordable and Quality Healthcare in India, is it Accessible? 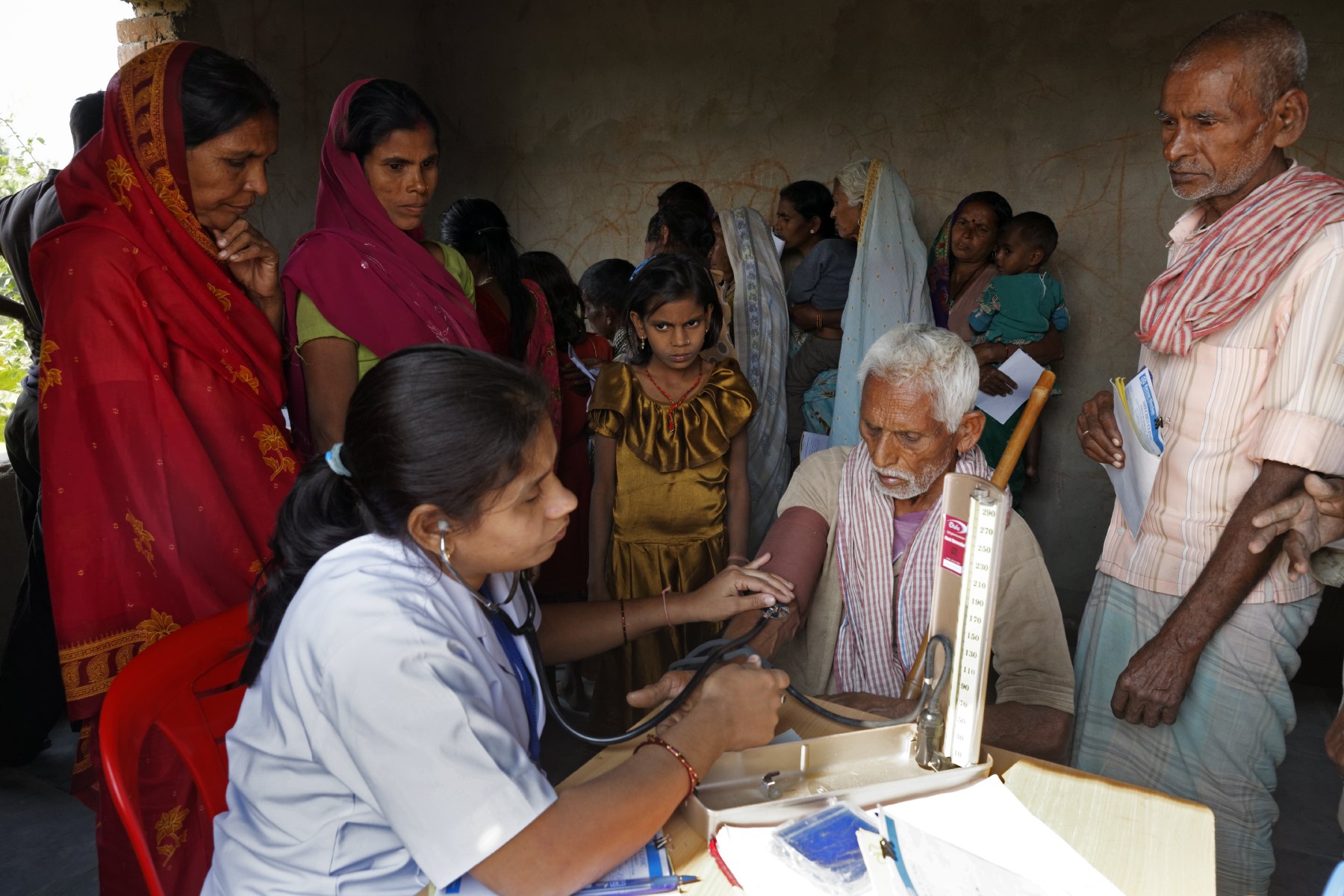 There have been countless debates in policy circles on healthcare costs and how India is fighting against fiscal deficits, to assure healthcare access to all. However, the truth is, access to healthcare is poor and The Lancet in its latest study emphasizes this aspect. India ranks 145th among 195 countries in terms of quality and accessibility of healthcare, behind its neighbors China, Bangladesh, Sri Lanka and Bhutan.

While, India suffers from lack of doctors and clinics, in case of epidemics and diseases like tuberculosis – patients are either never diagnosed or diagnosed too late. The Prime Minister’s recent speech in London, blaming doctors and pharma companies for distorting prices, has made the Union government’s stance clear to now go for price caps of medical devices.

Though the government’s goal has been to ensure all Indians have access to life-changing medical technologies and preserve innovation, yet the recent price controls on coronary stents and knee implants have created a challenging environment for the medical devices industry. This move has not benefited the patents in any manner. In my opinion, the measure to price capping will result in making latest global innovation a distant dream for the larger community.

Instead, to increase the affordability of devices, I believe the government should adopt an effective alternate model – trade margin rationalization (TMR). It is imperative to focus on TMR as it imposes a cap on the margins across the value chain, rather than capping price of devices.

The issue of poor healthcare access now is increasingly being questioned at all levels and has put pressure on prices of medical devices. This has troubled the medical devices industry, as innovation in healthcare is one of the prime elements to save thousands of lives, every year.

Price capping and a series of hateful remarks against research-based foreign medical device companies have led to a sense of distrust and confusion among patients, who deserve the best healthcare and access to medical innovations.

In this battle it is important that we involve all stakeholders across the value-chain, and more scientific approaches such as TMR will facilitate differential pricing for innovative medical technologies. Ideally, TMR should be allowed, instead of serving all stents on a single plate and thereby, compounding healthcare problems.

Price cap has put a substantial roadblock to the element of options for patients in medical devices and technology. Ideally, healthcare manufacturers should be allowed to do what they do best – go all out with innovation that is for the greater good of people.

Time and again, the key stakeholders of the industry – physicians and health experts have voiced their concern over price capping, by terming it ‘counterproductive’. I believe, these research-based foreign medical device manufacturers must work with the government for a transparent mechanism, that benefits patients and addresses concerns around unethical practices in the healthcare delivery system.

This means there is a need for a regime that nurtures healthy competition, apart from encouraging all the members, to learn from one another. If this doesn’t happen, the wealthy will just get better access to quality healthcare, while poor patients will have to compromise and live with sub-standard medical devices and technology.