Affirmation of Safety of DTaP Vaccines 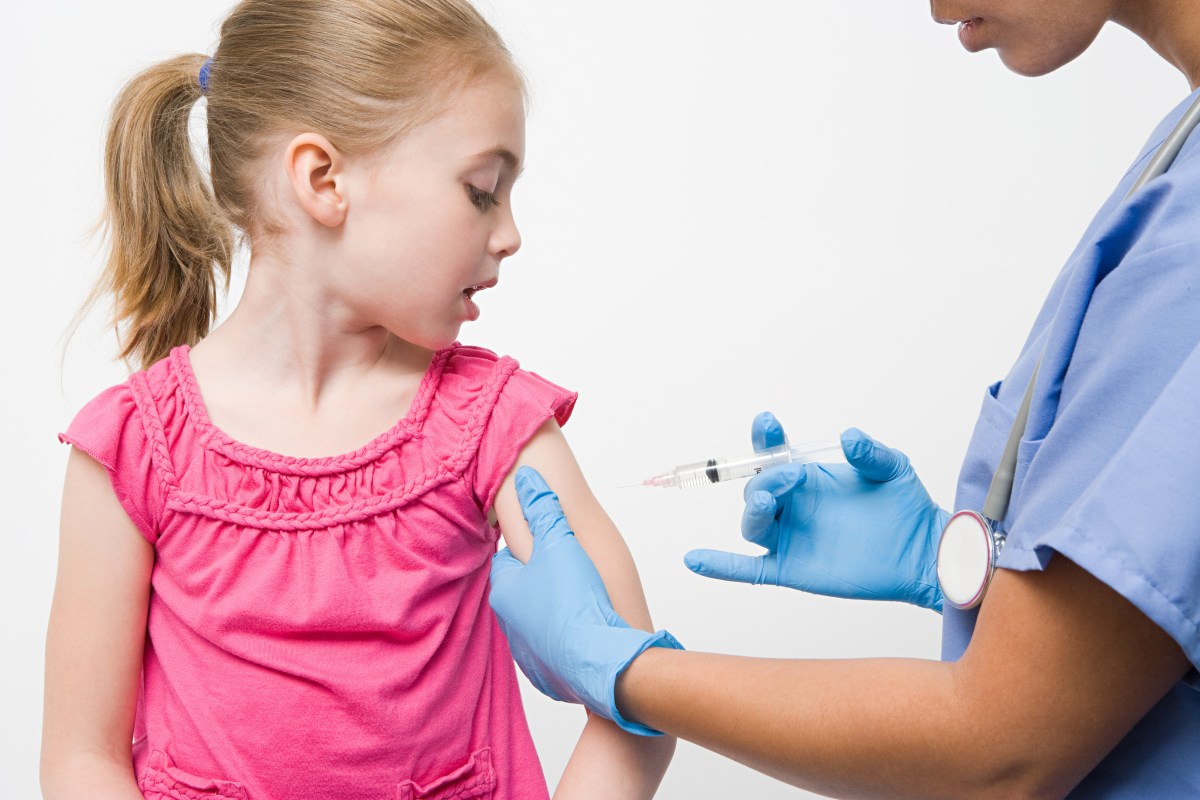 No new or unexpected adverse events have been detected for diphtheria-tetanus-acellular pertussis (DTaP) vaccines licensed in the U.S., according to a review of close to 20 years of VAERS data, although vaccination errors may have increased.

Postmarketing observational studies have shown that the DTaP vaccines have a good safety record, but those studies covered short periods and did not include all the DTaP vaccines now available in the U.S., according to Dr. Pedro Moro of the US Centers for Disease Control and Prevention in Atlanta and colleagues.

For the new review, the team searched the Vaccine Adverse Event Reporting System (VAERS) for reports on DTaP vaccinations from 1991 through 2016, analyzing all records for deaths and a random sample of "nondeath serious" reports.

Deaths accounted for 1.7% of reports. The most frequent cause (48.3%) was sudden infant death syndrome, which occurred mainly in infants under six months of age (91%) and predominantly among males (62%).

Nondeath serious reports among the random sample (5% of total VAERS reports) were for neurologic (25%) and gastrointestinal (23.3%) conditions, and general disorders and vaccine site conditions.

While no new or unexpected adverse events were detected overall, elevated values for vaccination errors were identified, including incorrect product formulation, product quality issues and administration at an inappropriate site.

"The observed disproportionate reporting for some nonserious vaccination errors calls for better education of vaccine providers on the specific indications for each of the DTaP vaccines," the authors state.

"Clinicians can avoid the vaccination errors observed during the study by following the manufacturers' instructions for proper storage, preparation, and administration," Dr. Moro reported. "CDC has continuing education and practice resources to help vaccine providers and professional organizations stay up-to-date with the latest guidance and recommendations."

Dr. Flor Munoz of Baylor College of Medicine in Houston noted in an editorial, "The acellular vaccines may be safe, but they have been associated with a shorter duration, leaving older children, adolescents and adults unprotected."

The shorter duration of protection "is such that even with boosters, there is a certain period of time after vaccination during which the protection will decrease," she reported.

The shorter duration of protection also "has been associated with more opportunities for unprotected individuals to be infected or colonized, serving as a reservoir for infection that can then be transmitted to vulnerable, unvaccinated children and infants too young to be vaccinated," she said.

New vaccines that may be more immunogenic and also safe are in development, she added, but are not close to clinical trials. "We need a better vaccine though," Dr. Munoz concluded.