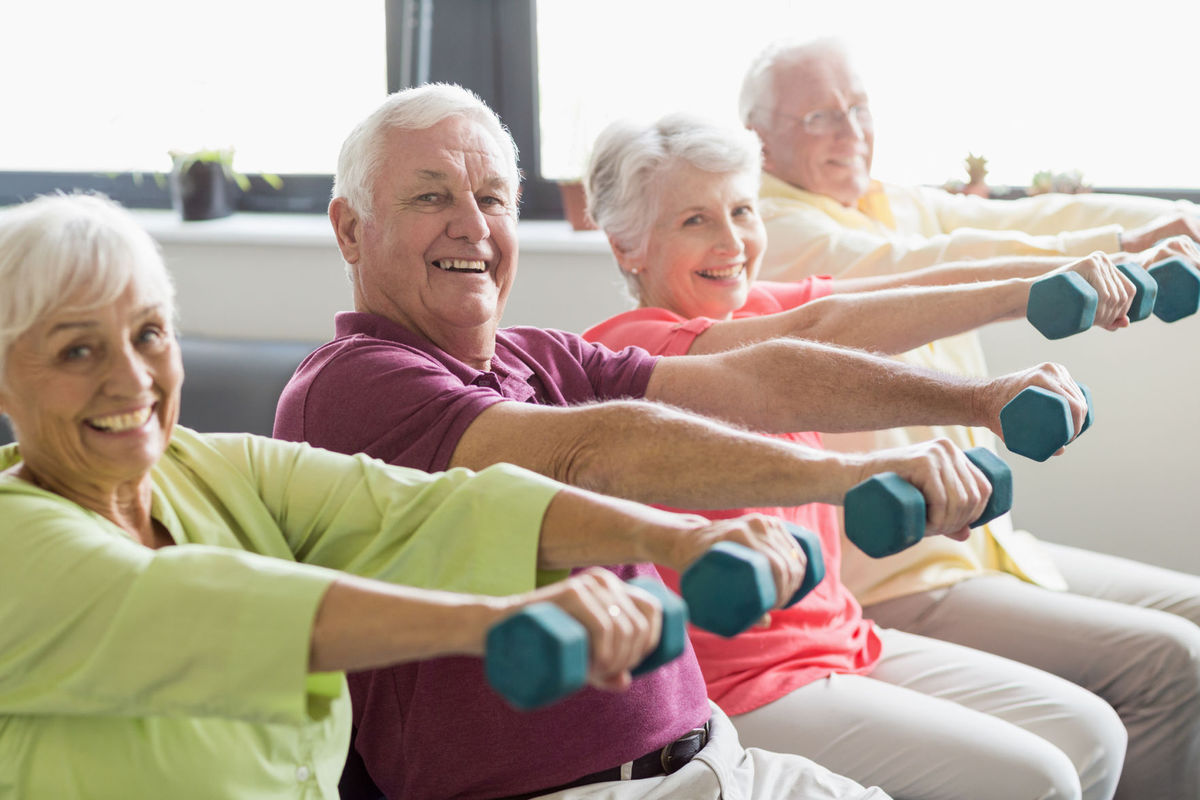 Exercise training may delay the decline in cognitive function that occurs in individuals who are at risk of or have Alzheimer’s disease, with aerobic exercise possibly having the most favorable effect, according to a study published in the Journal of the American Geriatrics Society.

However, not all studies of exercise and older adults have proven the benefits of exercise. We don’t know for sure whether exercise slows mental decline or improves older adults’ ability to think and make decisions.

Gregory Panza, an exercise physiologist at Hartford Hospital and a doctoral candidate at the University of Connecticut, and co-authors designed a study to learn whether exercise could delay or improve symptoms of Alzheimer’s disease.

They reviewed 19 studies that examined the effect of an exercise training program on cognitive function in older adults who were at risk for or diagnosed with Alzheimer’s.

The studies included 1,145 older adults, most of whom were in their mid-to-late 70s. Of the participants, 65% were at risk for Alzheimer’s disease and 35% had been diagnosed with the disease.

The authors discovered that older adults who did aerobic exercise by itself experienced a three times greater level of improvement in cognitive function than those who participated in combined aerobic training and strength training exercises.

They also confirmed that the amount of exercise WHO recommends for older adults was reinforced by the studies they examined.

“Our study may be the first to show that for older adults who are at risk for or who have Alzheimer’s disease, aerobic exercise may be more effective than other types of exercise in preserving the ability to think and make decisions,” Panza and colleagues said.