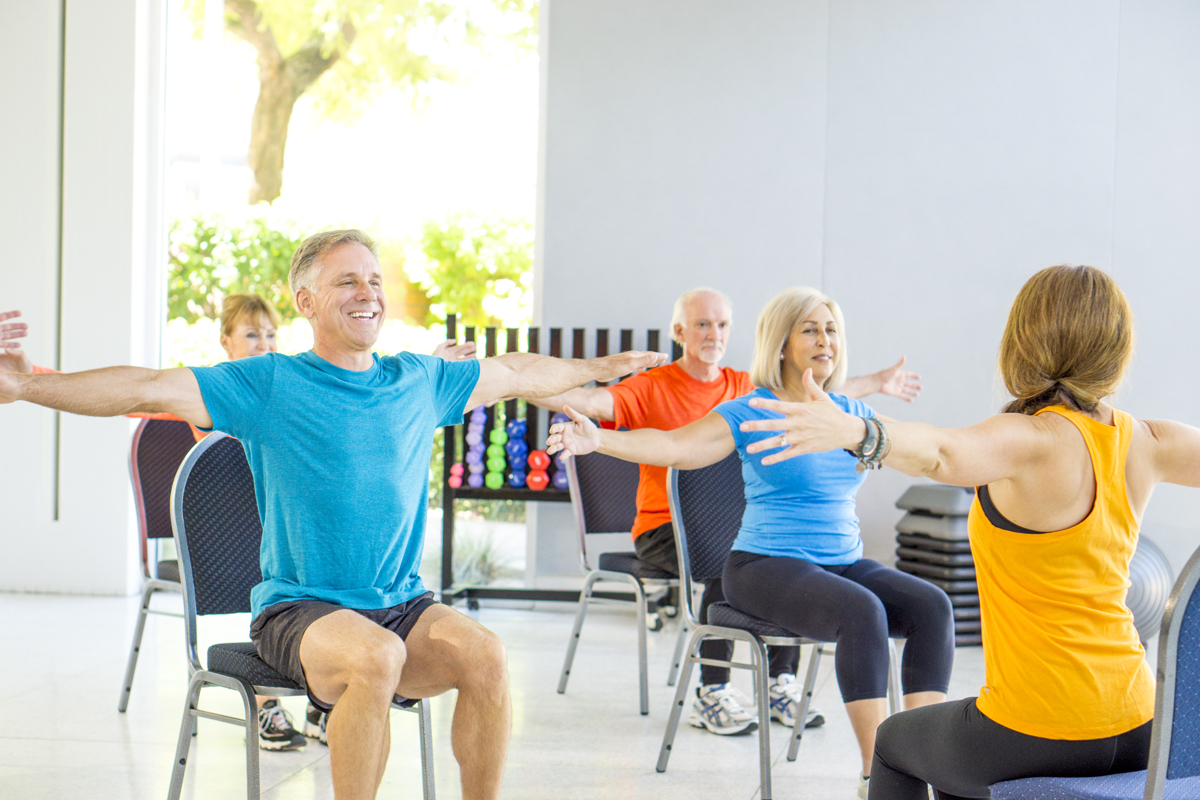 A new study from the University of Toronto's Faculty of Kinesiology & Physical Education has found that starting aerobic exercise sooner rather than later after a diagnosed concussion contributes to a faster recovery and return to the sport, school, and work. The study, published in the journal PLOS ONE, supports the view that aerobic exercise is safe and potentially protective in symptomatic individuals.

"We knew aerobic exercise had a positive influence in other conditions that affect the brain (such as depression, stroke, and cognitive impairment) and in cases of persistent symptoms following the concussion. However, only a couple of studies previously examined aerobic exercise in the acute period, and none as early as we did," said Dr. David Lawrence, principal author of the study.

So, how soon after a concussion is it safe to start doing aerobic exercise? Lawrence says the study, which followed the recovery of 253 people between the ages of 15 and 20, has shown that some individuals benefit from starting low-impact, aerobic activity as early as 24 hours after injury.

"Historically, concussion management was based on a simple recipe of rest until your symptoms go away. However, what we have realized is that in many people symptoms take time to resolve and prolonged periods of rest may have a negative impact because rest was interpreted as no activity in sport, school, work, screen and social activities," said Michael Hutchison, co-author of the study.

"We still believe that a brief reduction in activity from normal levels is beneficial," he said. "However, we recommend maintaining activity levels that do not exacerbate symptoms in the acute period."

Lawrence suggests initally doing low-impact aerobic exercise with minimal head movement, such as stationary cycling, elliptical and walking. Jogging and swimming are not recommended at this stage as they involve greater head movement.

"Exercise recommendations should be individualized based on the clinical assessment, but we feel the intensity of aerobic exercise should begin with low-intensity (you should be able to have a conversation with someone as you exercise) and should not worsen the symptoms," says Lawrence.

The results of this study did not observe a different recovery pattern between men and women. However, a history of concussion, higher symptom burden and loss of consciousness were associated with a prolonged recovery.