AECOPD: Readmission Rate was 19.2% after Symptoms 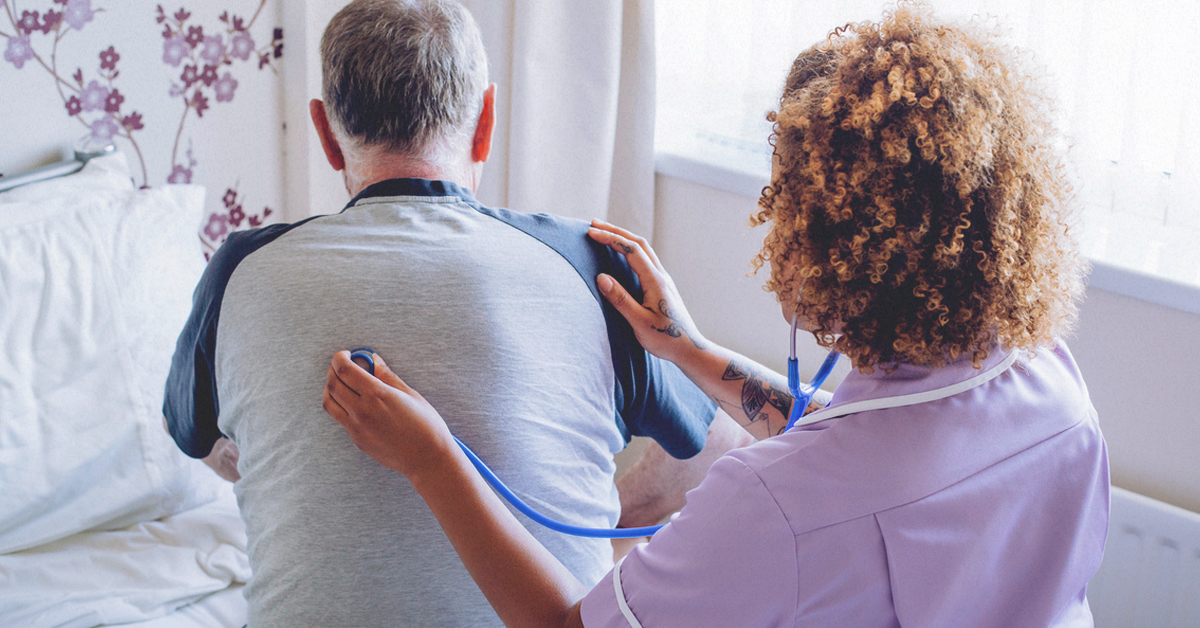 The rate of 30-day index readmissions after acute exacerbation of chronic obstructive pulmonary disease (AECOPD) is 19.2%, according to a study published in the July issue of the Annals of the American Thoracic Society.

David M. Jacobs, Pharm.D., Ph.D., from the University of Buffalo in New York, and colleagues analyzed the Nationwide Readmission Database from 2013 to 2014 to determine the rates, causes and predictors for early readmission in patients hospitalized with AECOPD.

There were correlations for early readmission with patient factors (Medicaid payer status, lower household income, and higher comorbidity burden) and clinical factors (longer length of stay and discharge to a skilled nursing facility). Within the 30-day window, predictors did not vary substantially by the time of readmission after discharge.

"Development of a COPD-specific risk stratification algorithm based on these factors may be necessary to better predict patients with AECOPD at high risk of early readmission," the authors write.