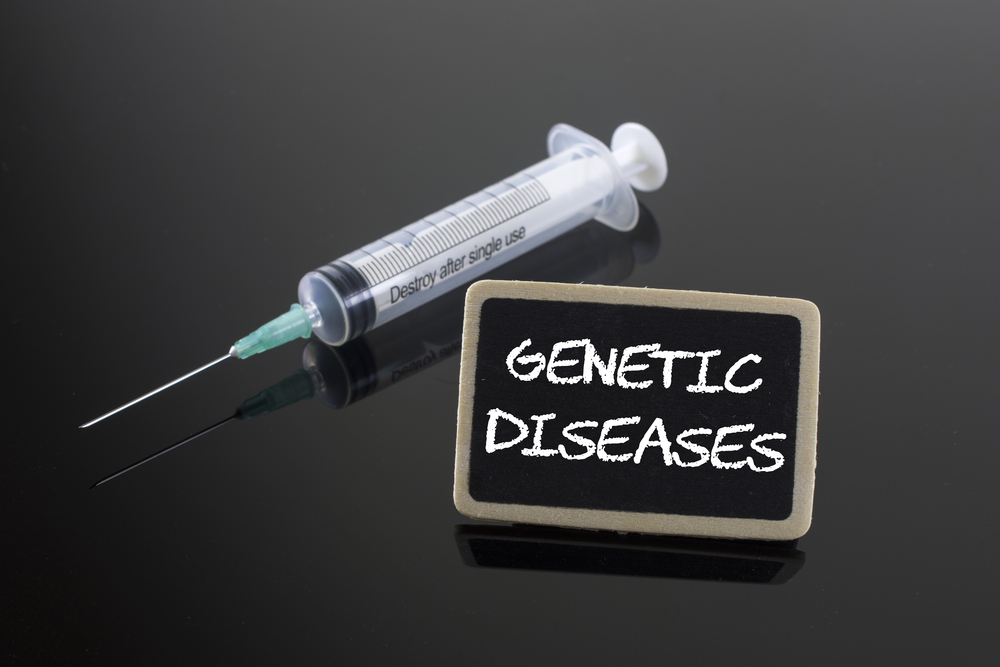 Mutations in the p63 protein lead to a number of disorders, but none is as severe as the AEC syndrome. Scientists at Goethe University Frankfurt in collaboration with a research group have now discovered that AEC syndrome resembles diseases such as Alzheimer's, Parkinson's or ALS more closely than it does other p63-based syndromes. The findings were published in the Proceedings of the National Academy of Sciences.

The origin of many diseases lies in genetic abnormalities that result in malfunctions in the proteins they are encoding. A well-known und extensively studied example is p53, the tumor suppressor protein. Inactivation of p53 is one of the first stages in the development of a tumor. Mutations in the homologous protein p63, however, lead to a group of syndromes characterized by defects in embryonic development.

The transcription factor p63 functions in the stem cells of the upper skin (epidermis) and regulates their development and proliferation. Mutations in a certain part of the protein are responsible for the life-threatening disorder ankyloblepharon-ectodermal dysplasia-clefting (AEC), which is characterized, for example, by cleft palate and long-lasting skin erosions similar to severe burns.

Some symptoms can be remedied or alleviated through surgery, but so far an approach to treat the cause has not been possible due to a lack of knowledge about the mutated p63 molecules. The mutations that cause the AEC syndrome cluster in two domains of the p63 protein and do not overlap with those of the other syndromes associated to it. Since these domains are known to be a platform for protein-protein interactions, it has to date been assumed that the disorder is triggered through a loss of those interactions.

"Instead, we were able to show that mutations within p63 expose hydrophobic amino acid sequences that attach to each other in the cell and form large unstructured complexes. This leads to the loss of p63's function as a stem cell factor," explained Professor Volker Dötsch. Similar types of protein aggregates also cause other diseases, such as Parkinson's, Alzheimer's or ALS.

A wide variety of biochemical, biophysical and cell biological methods as well as a mouse model of the disorder were necessary to decipher this novel mechanism in detail. A success that was only possible thanks to close and interdisciplinary collaboration with the research group led by Professor Caterina Missero at the University of Naples Federico II.

The researchers were also able to show that p63 regains its activity once the formation of aggregates is blocked. The research therefore opens up promising new avenues for treating the causes of the AEC syndrome.