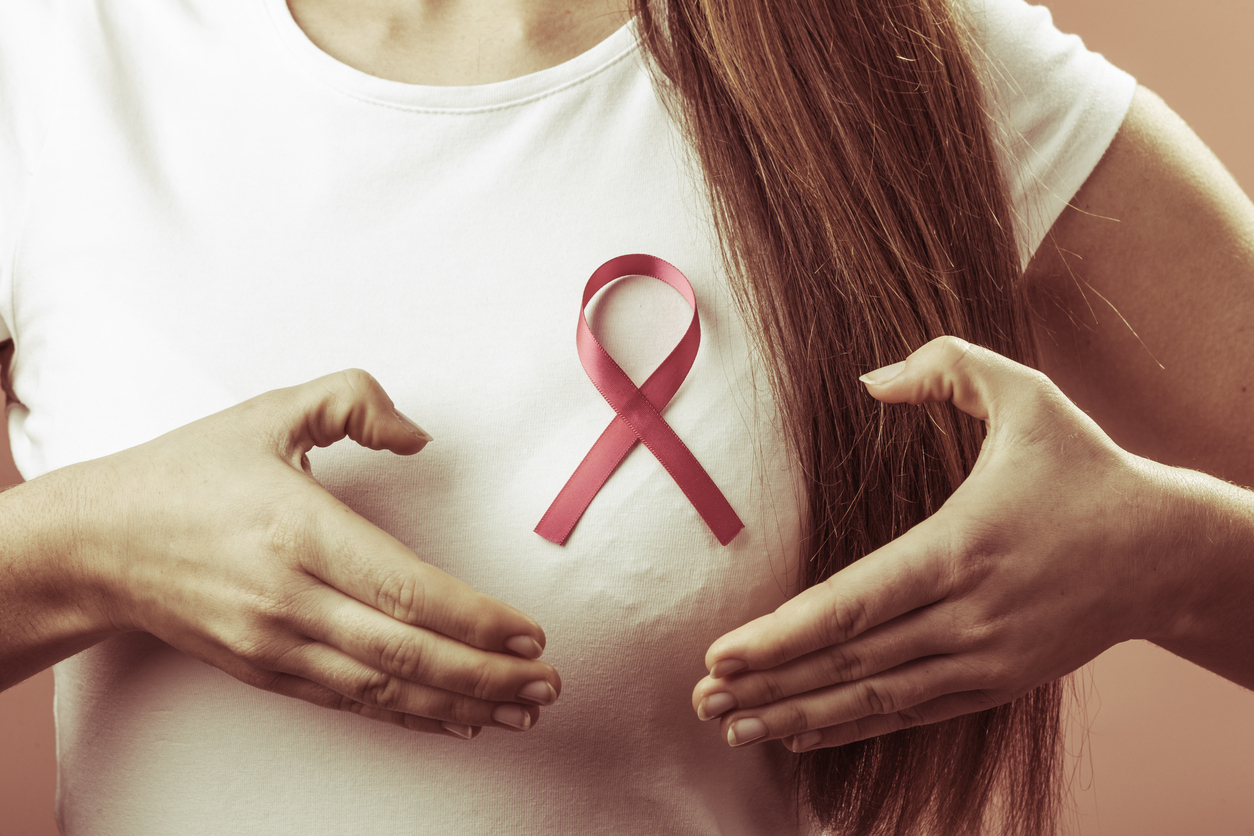 The scientists from Milan, Italy developed an optical mammography (OM), which uses harmless red or infrared light, for use in conjunction with X-rays for diagnosis or monitoring in cases demanding repeated imaging where high amounts of ionizing radiation should be avoided.

At the OSA Biophotonics Congress: Biomedical Optics meeting, held 3-6 April in Hollywood, Florida, USA, researchers, will report an advance in instrument development that increases the sensitivity of OM by as much as 1000-fold.

In 2012, more than 1.7 million women worldwide were diagnosed with breast cancer. Many of these diagnoses are made using X-ray mammography. Although standard and widely used, X-ray imaging for breast cancer suffers from both low sensitivity (50-75%) and the use of ionizing radiation that cannot be considered completely safe.

The newly-developed instrument replaces two photomultiplier tubes (PMTs) of existing instruments with an eight-channel probe involving silicon photomultipliers (SiPMs) and a multichannel time-to-digital converter. These changes eliminate a time-wasting pre-scan step that was required to avoid damage to the PMTs.

While X-ray mammography is widely used and is still the recommended method for routine screenings, its use is limited. In addition, its accuracy — particularly when used in younger women — has been called into question. Other imaging techniques, such as MRI and ultrasound, are sometimes suggested, but neither is an effective replacement for X-ray mammography.

Optical imaging methods, on the other hand, have attracted increasing interest for breast cancer diagnosis since both visible and infrared light are highly sensitive to blood volume and oxygenation. Tumors are characterized by a high volume of blood due to the increased vascularization that occurs as tumors grow.

OM can be used to measure blood volume, oxygenation, lipid, water and collagen content for a suspicious area identified through standard X-ray imaging. Collagen measurements are particularly important since this species is known to be involved in the onset and progression of breast cancer.

One major disadvantage to OM imaging is the poor spatial resolution that has been achieved to date. Breast cancer tumors larger than 1 centimeter are very dangerous and more likely to lead to death, so a successful screening technique must be able to resolve smaller lesions. This remains a problem with OM imaging as a stand-alone technique.

A possible advantage to OM, however, is that only gentle pressure need be applied to the breast tissue, in stark contrast to the standard technique for X-ray imaging. Some three-dimensional OM detectors being developed use no compression at all but, rather, surround the breast tissue with rings of light sources and detectors.