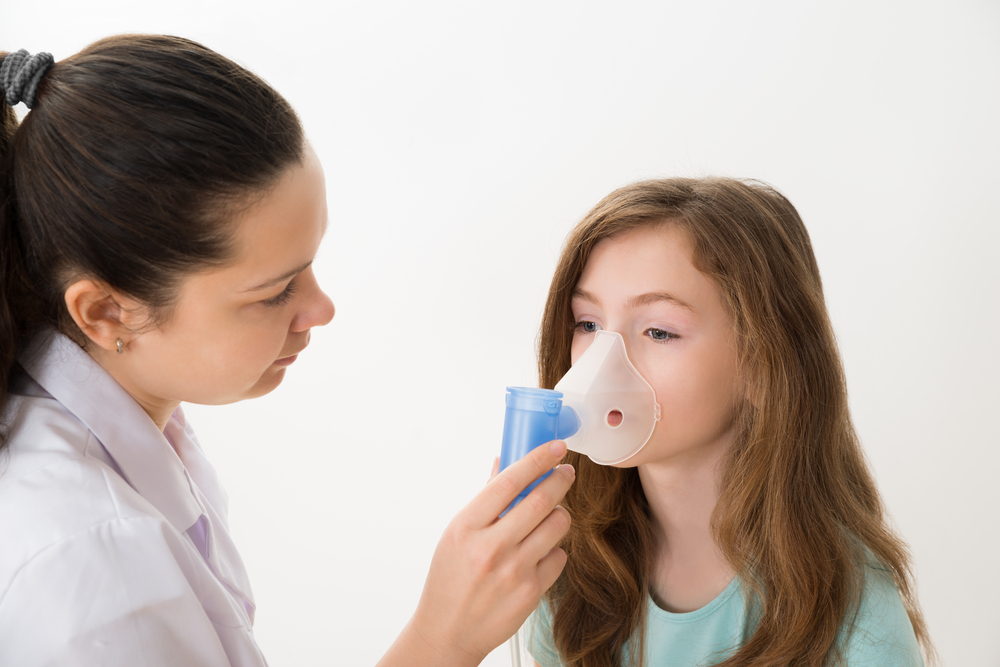 The airways of adult survivors of preterm birth are smaller than those of their peers born full-term, which may help to explain their worse lung function, according to a study published the journal Experimental Physiology.

Airway obstruction at rest is a “hallmark finding” in adults who had been born prematurely, said Dr. Joseph W. Duke of Northern Arizona University in Flagstaff, who helped conduct the study.

On average, he added, premature birth is associated with a 20% to 30% reduction in lung function, with expiratory flow limitation (EFL) and reduced inspiratory volume during exercise.

DR was 0.16 for the preterm adults without BPD, 0.10 for the BPD group, and 0.22 for the controls. DR correlated significantly with both peak expiratory airflow at rest (r=0.42) and expiratory flow limitation during exercise (r=0.60).

Given the findings, standard treatments for asthma and chronic obstructive pulmonary disease, which work by dilating the airways, may not be effective in these patients, Dr. Duke noted.

“We need to do some studies looking at these traditional medicines to reverse airflow obstruction and see what effect, if any, they have on adult survivors of preterm birth,” he added.

“The data in the present study suggest that smaller than normal airways explain, at least in part, the lower expiratory airflow rate in PRE (i.e., without BPD) and BPD. The present findings add important information to our understanding of the cardiopulmonary physiology of PRE and BPD.”