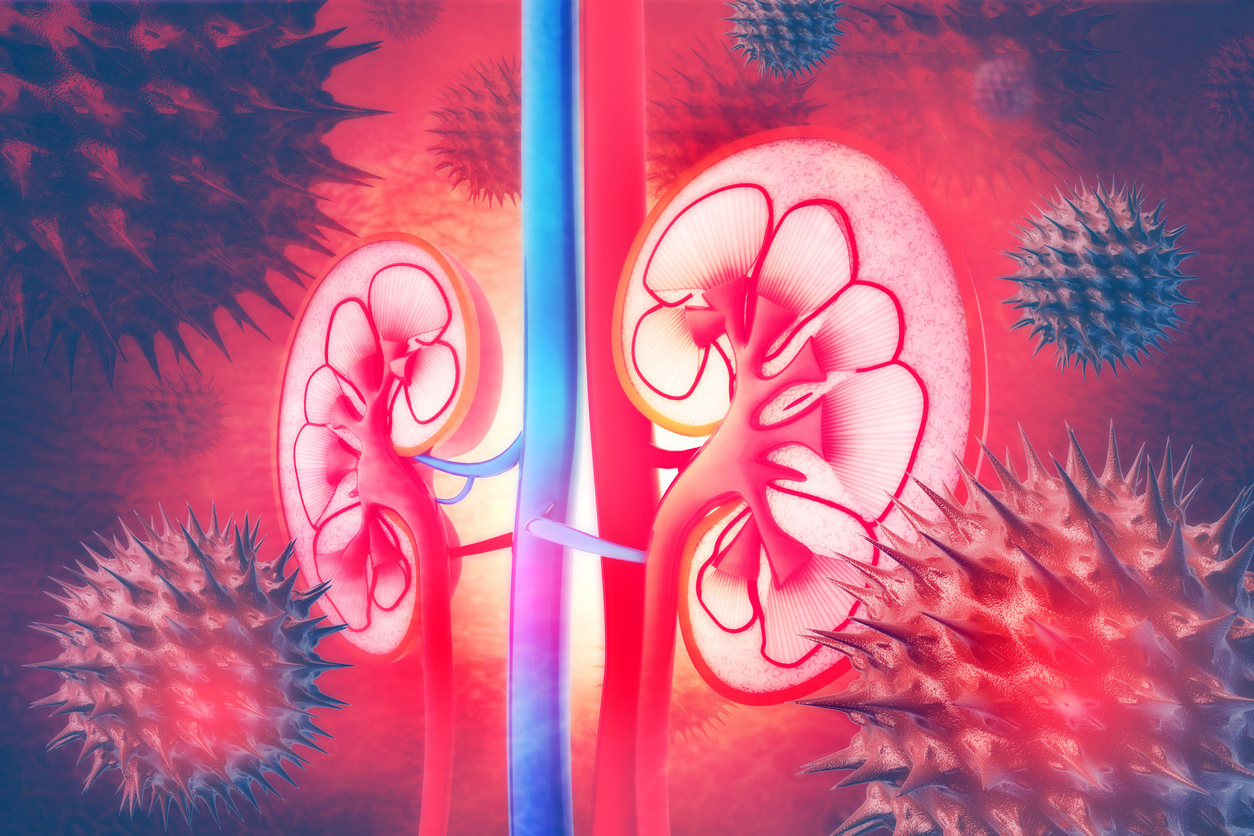 The US Food and Drug Administration (FDA) has approved sunitinib malate for the adjuvant treatment of renal cell carcinoma in patients who are at high-risk for disease recurrence after a nephrectomy.

Richard Pazdur, acting director of the Office of Hematology and Oncology Products, said, "There is now an approved therapy for patients who previously did not have options to potentially reduce cancer recurrence."

In 2006 for the treatment of advanced renal cell carcinoma, sunitinib oral therapy was approved. It acts as a vascular endothelial growth factor pathway inhibitor and an antiangiogenic therapy.

Based on the results of adjuvant treatment with sunitinib for patients, following nephrectomy, the new study was approved. The results were published in The New England Journal of Medicine.

According to the published results, the median duration of disease-free survival for sunitinib and placebo groups (hazard ratio, 0.76; p=.03), was 6.8 years and 5.6 years respectively. Disease-free survival was the primary outcome and was defined as tumor recurrence, the occurrence of metastasis or secondary cancer, or death.

Patients received sunitinib (50 mg per day) on a 4-weeks-on, 2-weeks-off schedule for 1 year.  From a blinded independent central review, the efficacy data was listed. When compared to placebo group, sunitinib group has more frequent dose reductions related to adverse events (34.3% vs. 2%). The Sunitinib dose interruptions were (46.4% vs. 13.2%) and placebo dose interruptions were (28.1% vs. 5.6%).

Patients who prescribed to take sunitinib have the risk for severe hepatoxicity, which may result in liver failure or death. Therefore, the labeling for sunitinib should contain a boxed warning to alert healthcare professionals. Patients with gastrointestinal stromal tumors and pancreatic neuroendocrine tumors sunitinib treatment were previously approved for certain patients.