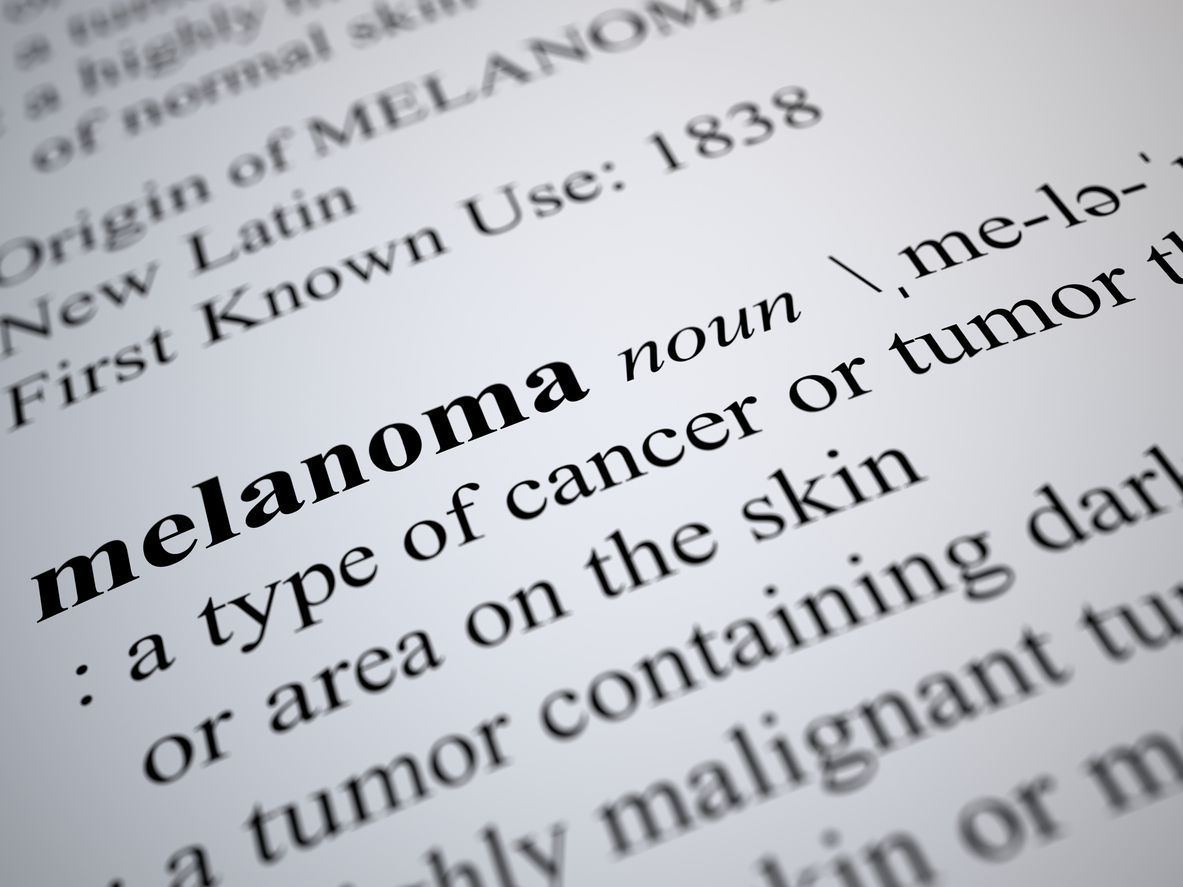 Nivolumab is a programmed cell death–1 (PD-1) immune checkpoint inhibitor. its indication was recently extended to include use in patients with stage III or IV completely resected melanoma. Another immunotherapy, the CTLA-4 inhibitor ipilimumab, has already been approved for adjuvant use in melanoma.

"We recognized a need to develop new adjuvant treatments with lower toxicity compared to ipilimumab to help address this challenge," Dr Weber said. "With its impressive efficacy and broad applicability within stage III and IV melanoma, nivolumab has the potential to become the next standard of care in preventing recurrence of melanoma following surgical resection."

Nivolumab was associated with significantly longer recurrence-free survival than ipilimumab on investigator assessment, at a hazard ratio for disease recurrence or death of 0.65 (P < .001). Also, far fewer nivolumab patients experienced grade ≥3 treatment-related adverse events than those given ipilimumab, at 14.4% and 45.9%, respectively,

They were less likely to have treatment-related adverse events that led to discontinuation, at 9.7% vs 46.2% among ipilimumab-treated patients. Dr Raghavan also noted that, although nivolumab currently appears to have a far better toxicity profile than ipilimumab, "one always has to be a little bit careful with drugs, because the breathless initial release of information is always really quite good".

Some melanoma patients who undergo surgical treatment will not experience a relapse of the disease even without any adjuvant treatment, he explained. Study was conducted in patients with surgically resected BRAF-V300-positive melanoma and showed that 1 year of treatment with these oral agents reduced the risk of 3-year recurrence by 53% over placebo.

Neither adjuvant nivolumab nor the combination of targeted therapies has been approved for use in resected melanoma in Europe, although Dr Haanen expects that it is only "a matter of time."

"If that study in patients with stage IIIa–c melanoma is also positive, with as the same results that we now see for nivolumab, then we have two drugs that clearly show that in the adjuvant situation, anti-PD-1 prolongs relapse-free survival." Author declines that both adjuvant nivolumab and adjuvant pembrolizumab will be approved in Europe relatively soon.