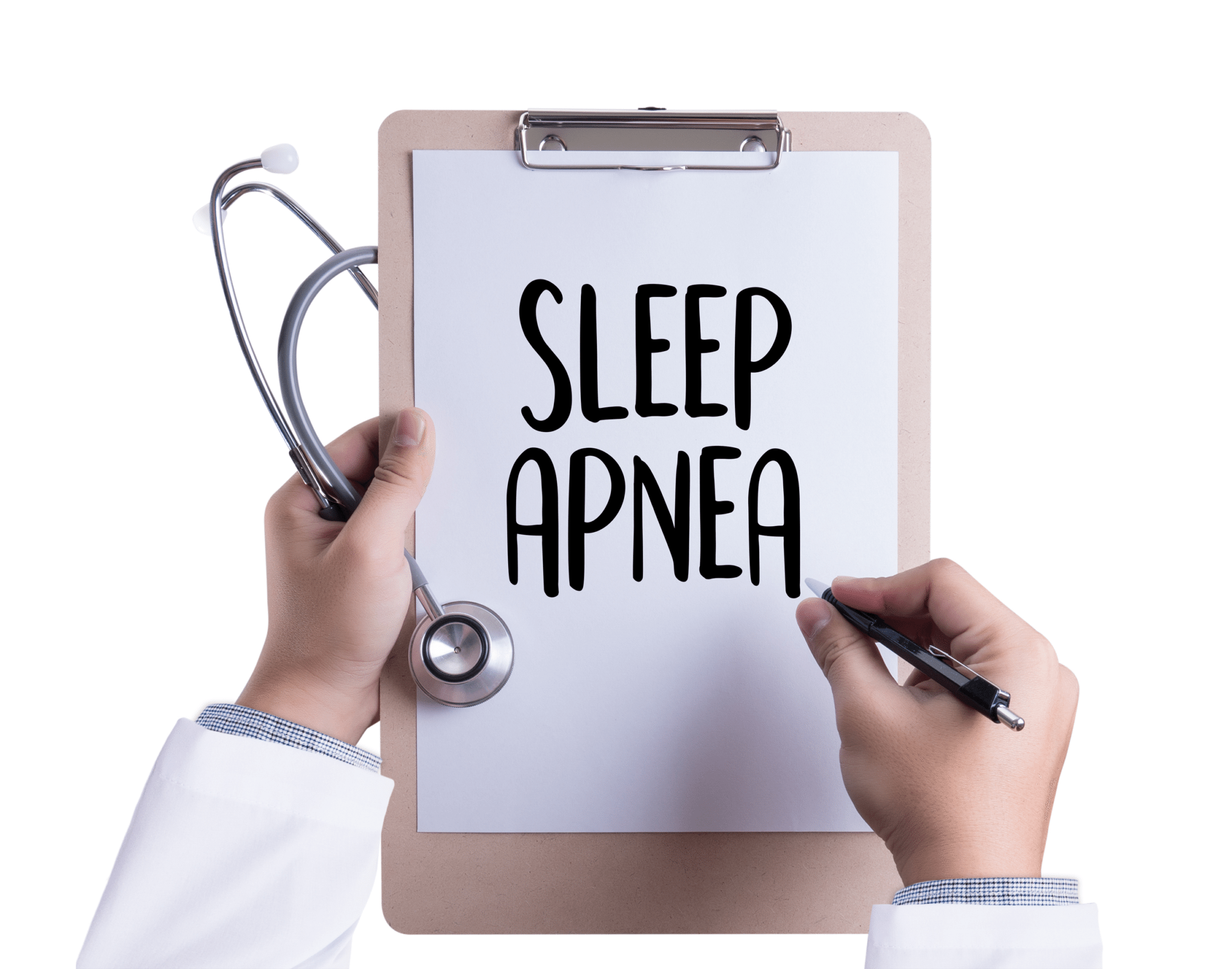 A study of patients with obstructive sleep apnea (OSA) suggests that non-adherence to continuous positive airway pressure (CPAP) therapy is significantly associated with increased 30-day hospital readmissions. The study results are published in the journal Journal of Clinical Sleep Medicine.

The leading cardiovascular causes for readmission in these patients were atrial fibrillation, myocardial ischemia, and congestive heart failure, all of which are linked to untreated sleep apnea.

"Until now no one has investigated the role of CPAP non-adherence in 30-day readmissions as an independent risk factor in all types of admissions," said principal investigator Dr. Behrouz Jafari.

"This study carries important implications as it suggests that CPAP therapy may be an important, modifiable target for reducing hospital readmissions," added Jafari, who also is an assistant professor of medicine in the section of pulmonary and critical care medicine at the University of California, Irvine.

Nearly 30 million adults in the U.S. have obstructive sleep apnea, a chronic disease that involves the repeated collapse of the upper airway during sleep. Common warning signs include snoring and excessive daytime sleepiness. One treatment option for sleep apnea is CPAP therapy, which uses mild levels of air pressure, provided through a mask, to keep the throat open while you sleep.

Objective CPAP data were analyzed according to the Medicare definition of CPAP adherence, which is CPAP use for 4 or more hours per night on 70% of nights during a consecutive minimum period of 30 days. Results were adjusted for potential confounders such as age, sex, body mass index, living situation, race, comorbidities, and medication adherence.

Jafari noted that 30-day readmissions are touted as the key quality indicator for hospitals and a way to reduce health care costs. "Improving CPAP adherence may have a cost-saving effect at local, state-based, and national levels," he said.