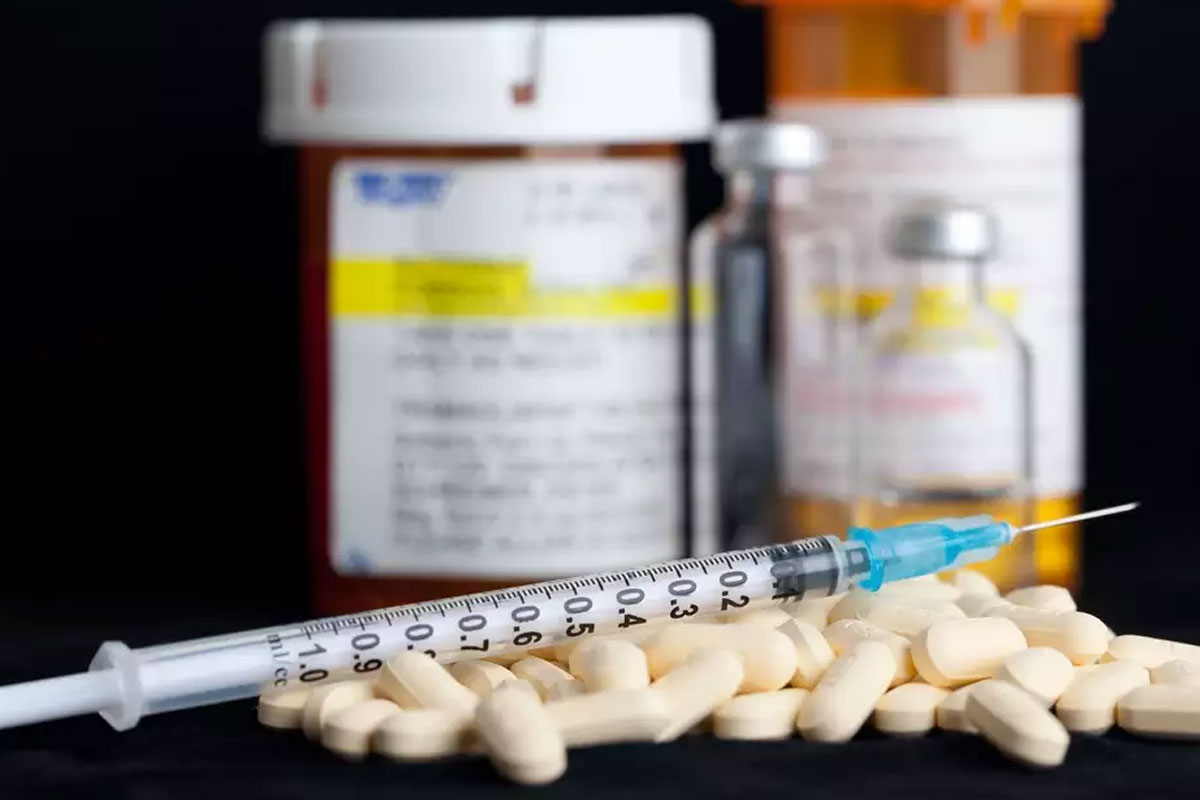 New research from an international team led by Oxford University's Department of Zoology and the National-Kapodistrian University of Athens, published in PNAS, shows that an ancient retrovirus—HK2—is more frequently found in drug addicts and thus is significantly associated with addiction.

The human genome is "littered" with remnants of ancient retrovirus infections that invaded the germline of our primate ancestors. Only one of these may still be proliferating in modern humans named HERV-K HML-2 (HK2), and not all humans have the same HK2 viruses in their genomes.

One specific uncommon HK2, which lies close to a gene involved in dopaminergic activity in the brain (RASGRF2), is more frequently found in drug addicts and thus is significantly associated with addiction.

The Oxford University and University of Athens research teams have shown that HK2 can manipulate nearby genes. Their study provides strong evidence that uncommon HK2 integrations can be responsible for the unappreciated pathogenic burden of addictive behaviours.

The team analysed samples of Hepatitis C Virus (HCV)-infected patients from the UK and HIV-infected patients from Greece who had become infected according to distinct, known routes of infection (injecting drugs), to determine the frequency of the HK2 integration in individuals. The particular HK2 insertion in the RASGRF2 gene is usually prevalent in 5-10% of the population.

This study shows that people with well-defined addictive behavior i.e. Persons Who Inject Drugs (PWID) are 2 to 3 times more likely to have the integration of HK2 within RASGRF2 (a gene involved in regulating dopaminergic activity in the brain). It is thus a strong indication that HK2 within RASGRF2 predisposes these people in addictive behaviour.

Professor Katzourakis said: 'We know of clear biological roles for a small number of human endogenous retroviruses. However, there has never before been strong evidence in support of a role in the human biology of an endogenous retrovirus that is unfixed, in other words not shared by all individuals in the population.

Our study shows for the first time that rare variants of HK2 can affect a complex human trait. The replication of this finding in the distinct Athens and Glasgow cohorts is particularly important.'

Dr. Magiorkinis, from the University of Athens, who led the study added: 'Most people think these ancient viruses are harmless. From time to time, people have shown overexpression of HK2 in cancer, but it has been difficult to distinguish cause from effect. Back in 2012, following a 20-year controversy regarding their pathogenic roles in humans, we sought to test the high-risk hypothesis that HERVs can be responsible for human disease.

By providing support for a strong genetic predisposition of addictive behaviour, the Oxford research team advocates in support of medical-pharmacological interventions in support of addicts. Their study shows that new sequencing technologies and large genomic projects such as the 100,000 genomes project will deliver enhanced understanding of genetic features that were previously not well-understood.

However, if they integrate near a gene, these same signals will affect the expression and function of the gene near which they have integrated. While researchers still have gaps in their understanding of how exactly this happens, the experiments of this research team show that by inserting HK2 within a gene the transcription of the gene was significantly altered.

The researchers hope that by understanding the mechanistic-biochemical features of addictive behaviour better pharmacological targets can be developed for drug development. And as HK2 (the predictive factor) is a retrovirus it is possible that existing drugs could be used as starting points for research into this area.