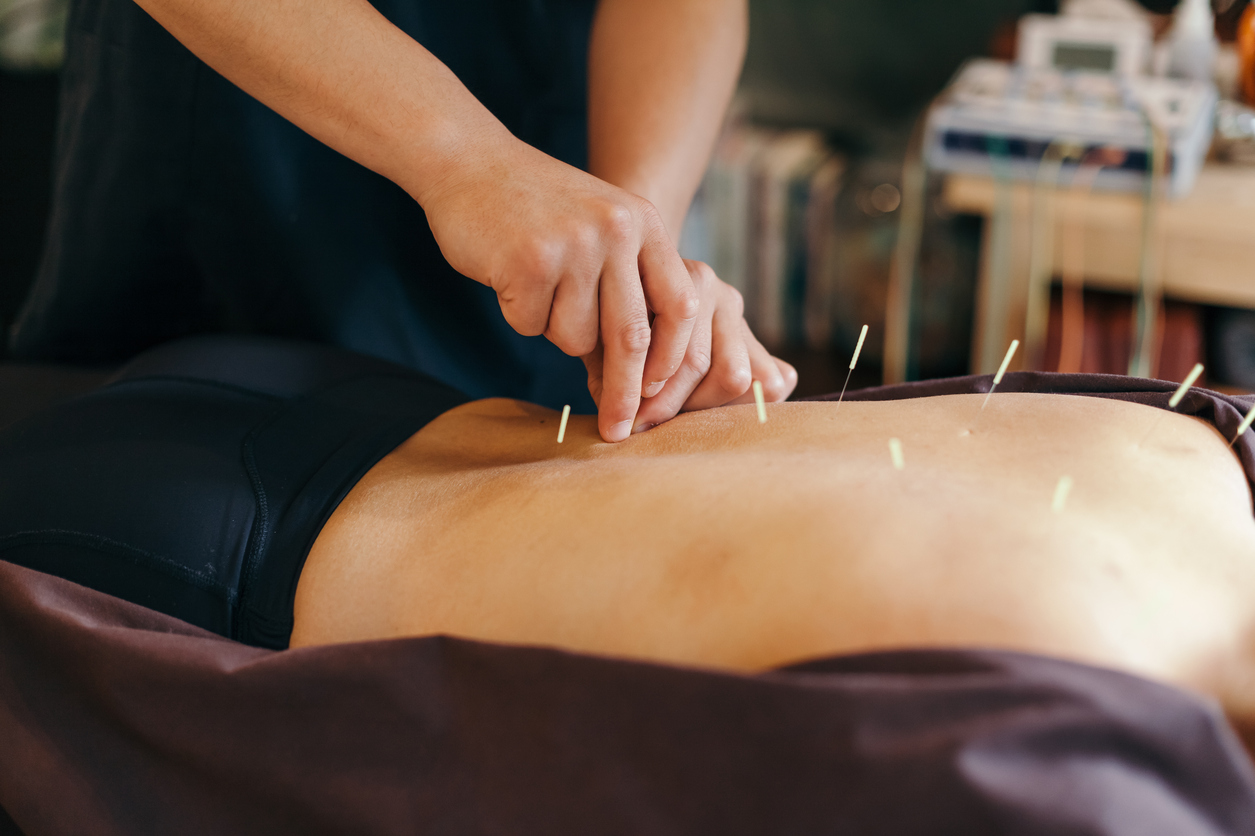 Acupuncture can be useful for reducing vasomotor symptoms (VMS) in perimenopausal and postmenopausal women, according to results of a systematic review and meta-analysis. The new findings were published in the Journal of Alternative and Complementary Medicine.

"I was impressed with the notable improvements in VMS frequency, severity, and several quality-of-life measurements with acupuncture compared with no acupuncture,” said Dr. Deanna Befus from Wake Forest School of Medicine's Center for Integrative Medicine, Winston-Salem, North Carolina.

“While follow-up time of included studies varied, some demonstrated reductions in hot flash frequency that were maintained for 12 months after baseline. This presents real promise for patients wrestling with bothersome VMS,” Befus added.

Dr. Befus and colleagues assessed the effectiveness of acupuncture for VMS, health-related quality of life (HRQOL), and adverse effects in their umbrella review and meta-analysis of three existing systematic reviews and four randomized controlled trials.

Outcome measures were compared and presented as standardized mean differences, where SMDs of 0.2 are considered small treatment effects, 0.5 moderate effects, and 0.8 or higher large effects.

In the new study, compared with no acupuncture or usual care, acupuncture reduced VMS frequency (SMD, -0.21) and VMS severity (SMD, -0.35). Both of these small differences fell short of statistical significance.

In the three trials that assessed HRQOL, acupuncture and sham acupuncture did not differ significantly, but hormone therapy provided significantly better outcomes than acupuncture. Adverse effects of acupuncture were mild in the few studies that reported them.

“For women who understand the options and risks/benefits, acupuncture is a good option, as it is one of the better studied, and more widely available nonpharmacological options; it’s even covered by some insurance plans,” Dr. Befus said. “The evidence supports the use of acupuncture, either as a stand-alone or adjunctive treatment, for VMS management, with minimal risk.”

Dr. Carolyn Ee from the University of Melbourne, Australia, said, "This updated meta-analysis pooled new RCTs and reported a SMD of -0.35 for hot flash severity when acupuncture was compared with sham. This is an impressive effect size when you consider that sham is not a physiologically inert placebo.”

“A secondary analysis of our RCT findings on acupuncture for hot flashes revealed that women with higher expectations from acupuncture treatment at baseline did not have a better treatment outcome, refuting the suggestion that they improved because they expected to get better,” she added.

“This makes me wonder about the impact of a positive therapeutic relationship on hot flashes, and how clinicians can best harness this in the consultation,” Dr. Carolyn Ee said.

“Because acupuncture is a safe, nonpharmacological therapy, it could be offered as one of the options for treatment of hot flashes,” Dr. Ee concluded. “However, clinicians should discuss the lack of clarity around the specific effect of acupuncture for hot flashes.”