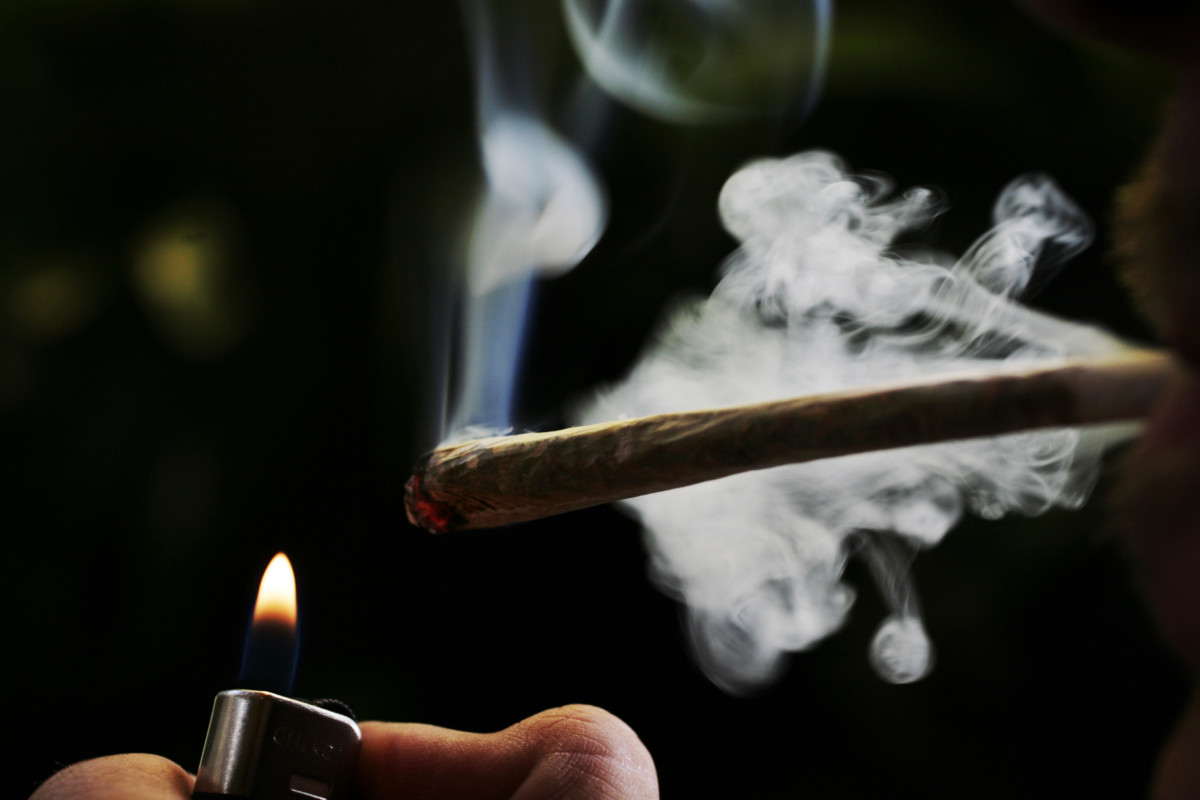 Many adolescents are exposed to tobacco smoke, from either active smoking (CS) or secondhand smoke (SHS) exposure. Tobacco-specific biomarkers of exposure include cotinine (detects use in past 2–4 days) and 4-(methylnitrosamino)-1-(3-pyridyl)-1-butanol (NNAL; detects use for a month or longer).

NNAL is expected to detect more intermittent tobacco exposure. Researchers compared NNAL and cotinine as biomarkers of exposure to tobacco in urban adolescents and determined the optimal NNAL cutoff point to distinguish CS from SHS exposure.

Ninety-four percent of adolescents ages 13 to 19 in an economically disadvantaged, largely minority population in San Francisco had measurable levels of a biomarker specific for exposure to tobacco smoke (NNAL). The study is published in the journal Cancer Epidemiology, Biomarkers & Prevention.

Benowitz explained that exposure of adolescents to secondhand smoke poses a public health challenge because it increases risk for respiratory infections, aggravates asthma, and is linked to an increased likelihood of becoming an active smoker.

In a prior study, Benowitz and colleagues showed that 87% of adolescents in an economically disadvantaged population had evidence of exposure to nicotine, as defined by the presence of cotinine in urine samples.

In this study, they set out to assess tobacco smoke exposure in this population by measuring levels of NNAL in urine samples. Benowitz explained that NNAL is detectable in urine for much longer periods after tobacco exposurecompared with cotinine and that it is present only in the urine of people exposed to tobacco.

Researchers, therefore, investigated whether NNAL would be a more sensitive biomarker of exposure to secondhand smoke compared with cotinine, more likely to identify adolescents only intermittently exposed.

The researchers measured levels of cotinine and NNAL in urine samples from 465 adolescents who received pediatric care at the Children's Health Center at Zuckerberg San Francisco General Hospital. Among these adolescents, 91% had public health insurance and 8 percent had no health insurance; 53% were Latino, 22% African-American, 11% Asian, and 3% white.

Overall, 94% of the adolescents had detectable levels of NNAL, compared with 87% for cotinine. Thus, using the NNAL biomarker indicated a higher prevalence of tobacco exposure in this population compared with cotinine.

Using a level of more than 30 ng of cotinine per ml of urine as a biomarker of active smoking, which is consistent with prior research, 12% of the adolescents were identified as active smokers. Eighty-two percent of the adolescents were identified as nonsmokers who had been exposed to secondhand smoke because they had detectable levels of NNAL but did not have cotinine levels above 30 ng per ml of urine.

"Now, using the tobacco-specific biomarker and lung carcinogen NNAL, we find an even higher prevalence of tobacco exposure, which eliminates the possibility that the [prior] result with cotinine was due to consumption of nicotine-containing products such as tomatoes, potatoes, eggplant, and black tea," said Benowitz

"Our data show nearly ubiquitous exposure to tobacco smoke in this population of economically disadvantaged adolescents, which highlights the need for new public health initiatives to reduce exposure," he added. "It also suggests that routine urine screening for NNAL or cotinine, with counseling intervention in those screening positive for exposure, could help address this public health challenge."