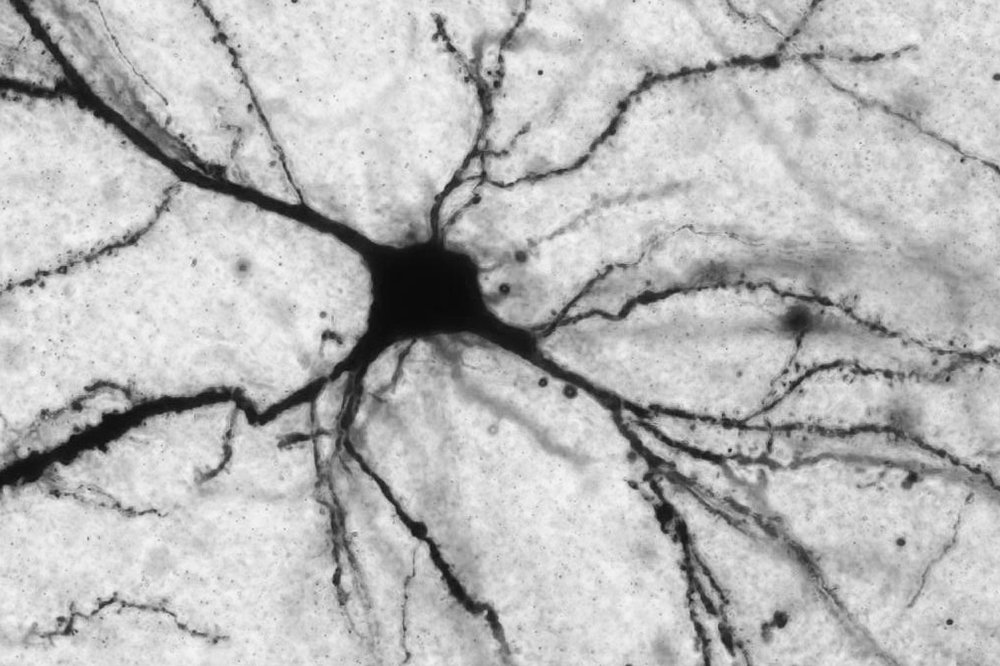 Scientist examine that People with depression have low blood levels of a substance called acetyl-L-carnitine. Naturally produced in the body, acetyl-L-carnitine is also widely available in drugstores, supermarkets and health food catalogs as a nutritional supplement.

People with severe or treatment-resistant depression, or whose bouts of depression began earlier in life, have particularly low blood levels of the substance.The study was published online in the Proceedings of the National Academy of Sciences.

They mark the first rigorous indication that the link between acetyl-L-carnitine levels and depression may apply to people, too. And they point the way to a new class of antidepressants that could be freer of side effects and faster-acting than those in use today, and that may help patients for whom existing treatments don't work or have stopped working.

Depression, also called major depressive disorder or clinical depression, is the most prevalent mood disorder in the United States and the world, affecting 8-10% of the general population at any given time, with every fourth person likely to experience the condition over the course of a lifetime.

Worse, current pharmacological treatments are effective for only about 50% of the people for whom they are prescribed. And they have numerous side effects, often decreasing long term compliance.

In comparing their blood samples with those of 45 demographically matched healthy people, the depressed patients' acetyl-L-carnitine blood levels were found to be substantially lower. These findings held true for both men and women, regardless of age.

Further analysis showed that the lowest levels occurred among participants whose symptoms were most severe, whose medical histories indicated they were resistant to previous treatment, or whose onset of the disorder occurred early in life. Acetyl-L-carnitine levels were also lower among those patients reporting a childhood history of abuse, neglect, poverty or exposure to violence.

These patients, who collectively account for 25-30% of all people with major depression disorder, are precisely the ones most in need of effective pharmacological interventions, said Rasgon, who performed the bulk of the advanced data analysis for the study.

They have identified an important new biomarker of major depression disorder. They didn't test whether supplementing with that substance could actually improve patients' symptoms.