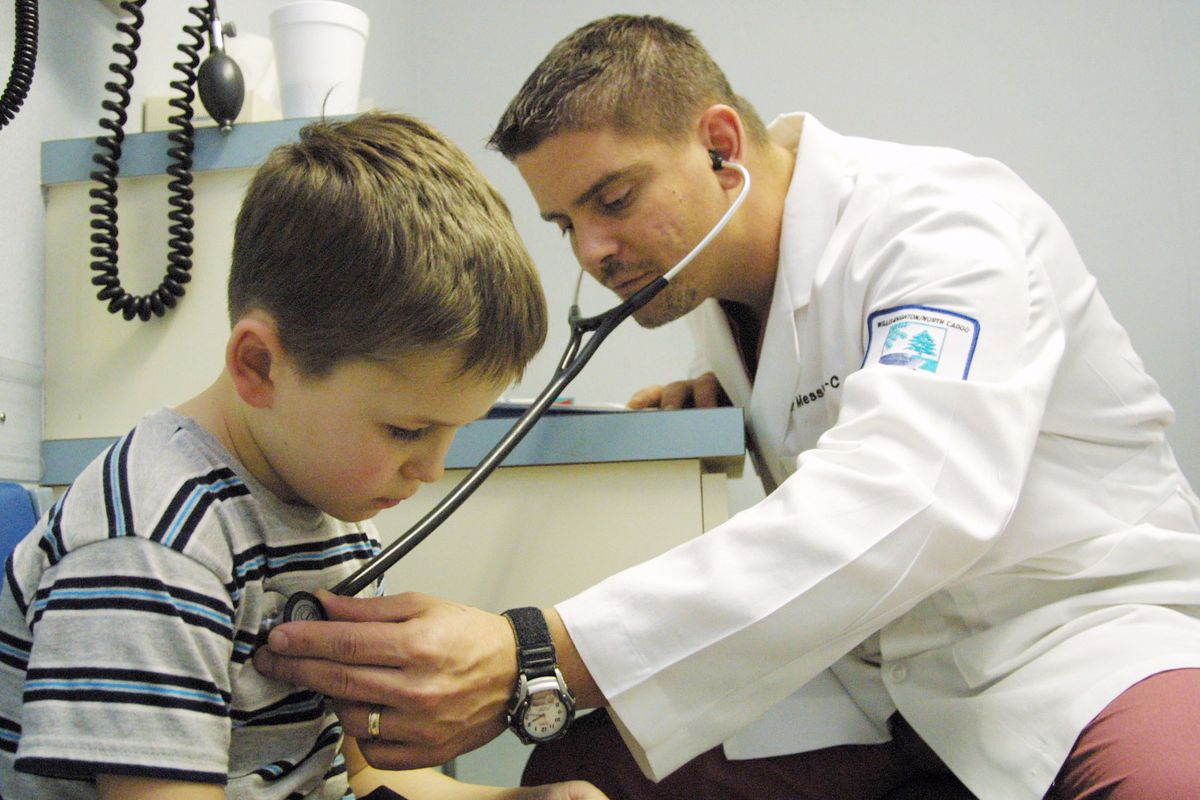 Children who underwent cardiac surgery were less likely to develop acute kidney injury  (AKI) if they had been treated with acetaminophen in the first 48 hours after their procedures, according to a Vanderbilt study just published in JAMA Pediatrics

The finding is significant because acute kidney injury is a very common problem after such surgeries, and there previously have not been any medications to treat or prevent it, said Sara Van Driest, MD, Ph.D., assistant professor of Medicine and Pediatrics, one of the study's authors.

"This is important because those patients who have acute kidney injury are known to have increased in mortality during that hospital stay, and in morbidity, meaning that they have worse kidney function in the months and years after," Van Driest said. "They also have longer stays in the hospital, which is hard on patients and families."

The study was informed by years of research at Vanderbilt to understand the pathways that acetaminophen targets. Researchers have found that the drug can prevent the damage that is done by free hemoglobin, one of the byproducts of the breaking up of red blood cells during cardiac bypass, Van Driest said.

The retrospective observational study found the lower rate of acute kidney injury in 999 pediatric surgery patients using acetaminophen, first at Vanderbilt and then at Duke University.

Van Driest said the next step is potentially a randomized trial to validate the findings. She noted that acetaminophen poses little risk, and doctors understand what doses to give to avoid toxicity.

Lorraine Ware, MD, professor of Medicine and Pathology, Microbiology and Immunology and another author of the study, noted that the findings might also lead to randomized trials in other disease states that cause the release of free hemoglobin, such as sickle cell disease and sepsis.

Many Vanderbilt departments collaborated on the study—Pediatrics, Medicine, Biostatistics, Biomedical Informatics, Pharmacology and Pathology, Microbiology and Immunology. In addition, the Cardiovascular Perfusion Technology Program and the Department of Pediatrics at the Duke University School of Medicine participated.

"I think the fact that we're able to do this study showcases several strengths of the institution," Van Driest said.

"One is our ability to extract data out of electronic health records, because of the great bioinformatics support and health IT structure that we have here. This project would never have started without conversations that were happening between Medicine and Pediatrics and with Nephrology, Cardiology, Critical Care, and myself. And the role of Biostatistics in developing a robust methodology that was reproducible at another site was also incredibly important,"