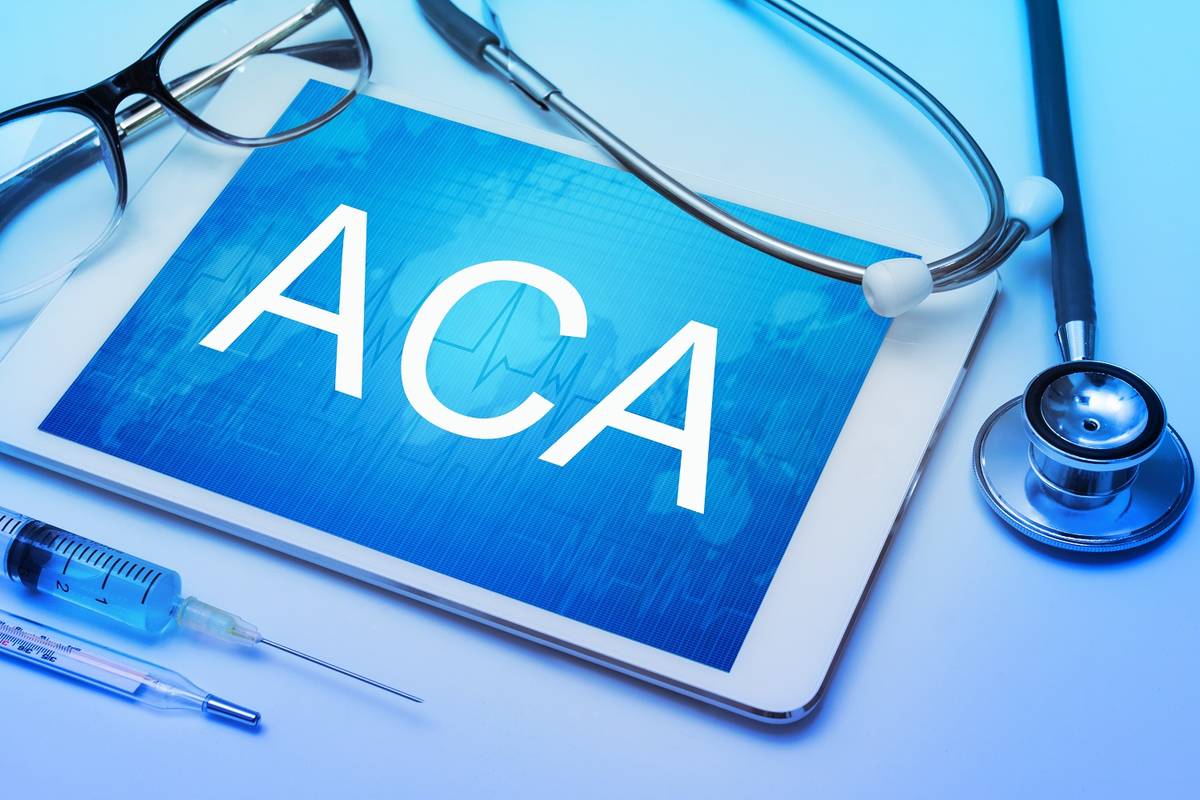 Even as many Republicans continue to back a repeal of the Affordable Care Act, a majority of GOP voters want to retain a core consumer protection of the law that prohibits insurers from denying care.

The requirement that insurers treat people with pre-existing conditions the same as those with pristine health histories allowed the law to expand coverage to millions of previously uninsurable people starting in 2014.

But the Trump administration has refused to defend it in a legal challenge against the law brought by 20 Republican state attorneys general. The administration called for the protections guaranteeing coverage to be nullified.

The poll from the Kaiser Family Foundation showed 7 in 10 people think insurance companies should not be permitted to deny coverage because of a person's medical history or charge them higher rates. Support for the preexisting conditions provision included 58% of Republicans.

As the 2018 congressional elections near, Democratic and independent voters identify health care as "the most important issue" for candidates to discuss. Support for the provision is especially strong among households where someone has a preexisting condition.

But it remains a second-tier priority for Republican voters, according to the poll, nearly tied with immigration and behind the economy and jobs. Nearly 6 in 10 Republican voters place a priority on a candidate's support for repealing the health law.

There is more partisan agreement on President Donald Trump's proposal to require that drugmakers publish list prices for their drugs in television commercials. Three-fourths of the public support the idea.

Those drug ads are ubiquitous on TV, and 14% of people who said they saw an ad said they had talked with a doctor about the specific medicine, the poll found. More than half said the physician gave them the drug and 48% said they discussed the cost of the medicine with the doctor.

President Donald Trump wants to control spending on drugs. One of his big ideas: include prices in advertisements, just like warnings about side effects. That is not as simple as it sounds. Apart from legal questions about whether the Food and Drug Administration has the authority to require pricing in ads, other uncertainties arise.

For example, what is the right number to use? There is a dizzying array of ways to look at drug prices, including average wholesale and average sales prices. And dosage factors in.

Would the price be pegged to a monthly cost? A per-dose cost? Or, even more inscrutable, a “unit cost,” which may not equal a single dose? A final complication: The prices likely would not be what most consumers pay.

Most patients with insurance typically shell out either a flat-dollar copayment or a percentage of the drug’s cost. Some patients get coupons that can reduce their cost to zero.