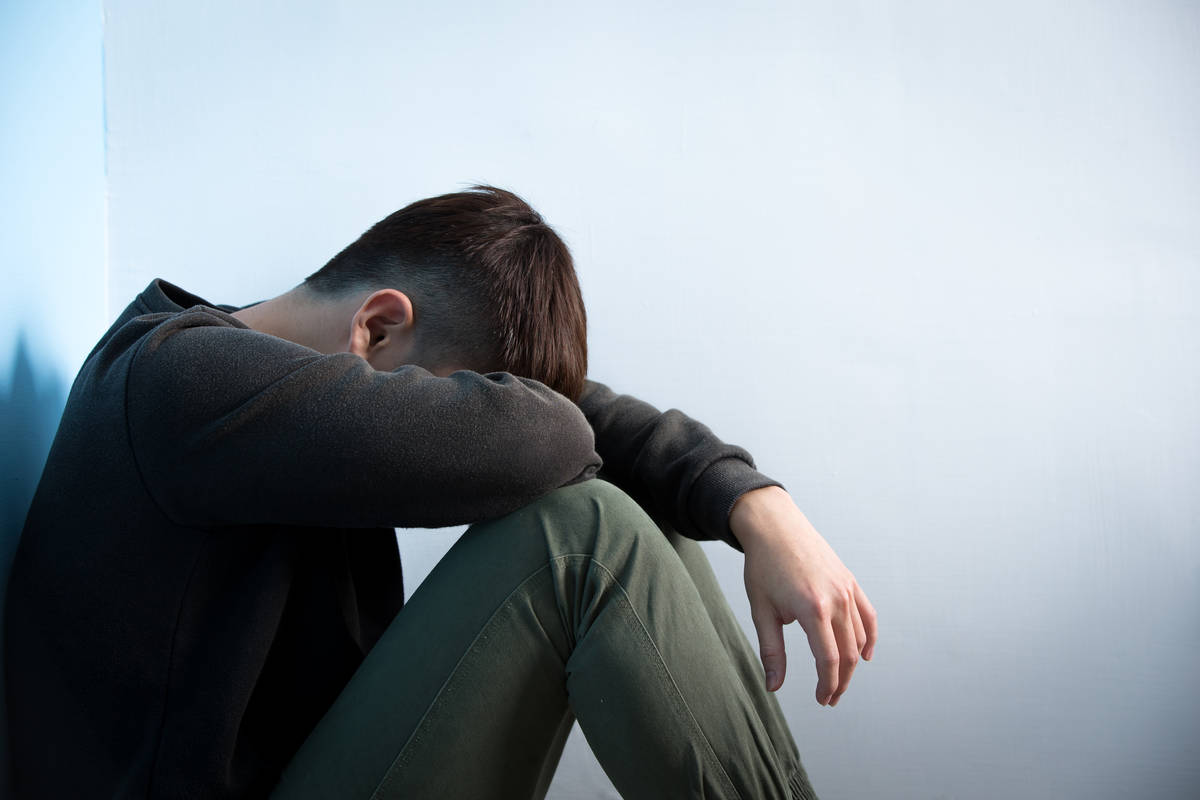 According to a study published in the journal The Lancet Psychiatry , Patients with longer duration of untreated major depressive disorder (MDD) showed greater microglial activation – evidenced by translocator protein total distribution volume – compared to those with shorter periods of untreated MDD.

"Results from prospective studies indicate that with greater length of illness, major depressive disorder often transitions … towards increasingly persistent disease, with greater proportions of time spent in the midst of a major depressive episode, a phenomenon that is strongly suggestive of neuropathological progression," Elaine Setiawan, from the Center for Addiction and Mental Health, Toronto, and colleagues wrote.

Researchers analyzed the link between translocator protein total distribution volume (TSPO VT), a marker of microglial activation that’s implicated in neuroprogression, and duration of untreated major depression, total illness duration and exposure to antidepressants in a cross-sectional study. Specifically, the investigators examined whether these factors could be predictive of TSPO VT.

They recruited both healthy adults (n = 30) and MDD patients (n = 51) from the Toronto area and the Center for Addiction and Mental Health; MDD patients were antidepressant-free or taking a stable dose of medication for at least 4 weeks before PET scanning. Analysis revealed that duration of untreated major depression (P <0.0001), total illness duration (P = 0.0021) and antidepressant exposure duration (P = 0.037) were all strong predictors of TSPO VT.

After separating the MDD group with 10 or more years of no antidepressant treatment (long-term) and those with no treatment for 9 years or less (short-term), researchers observed that participants with longer duration of untreated depression had greater microglial activation in all sampled gray-matter regions, according to the TSPO VT, than those with shorter durations.

“This finding of progressively abnormal neuropathology with more advanced illness has major implications for conceptualizing neuroprogression in major depressive disorder, and the relationship of TSPO VT with antidepressant exposure is important to understand the effect of antidepressants on microglial activation in the clinical setting,” Setiawan and colleagues wrote.

“Given that microglial activation is a marker of advancing disease and is implicated in depressive symptoms, it might be advantageous to clinically investigate and categorize chronologically advanced major depressive disorder differently,” they added.