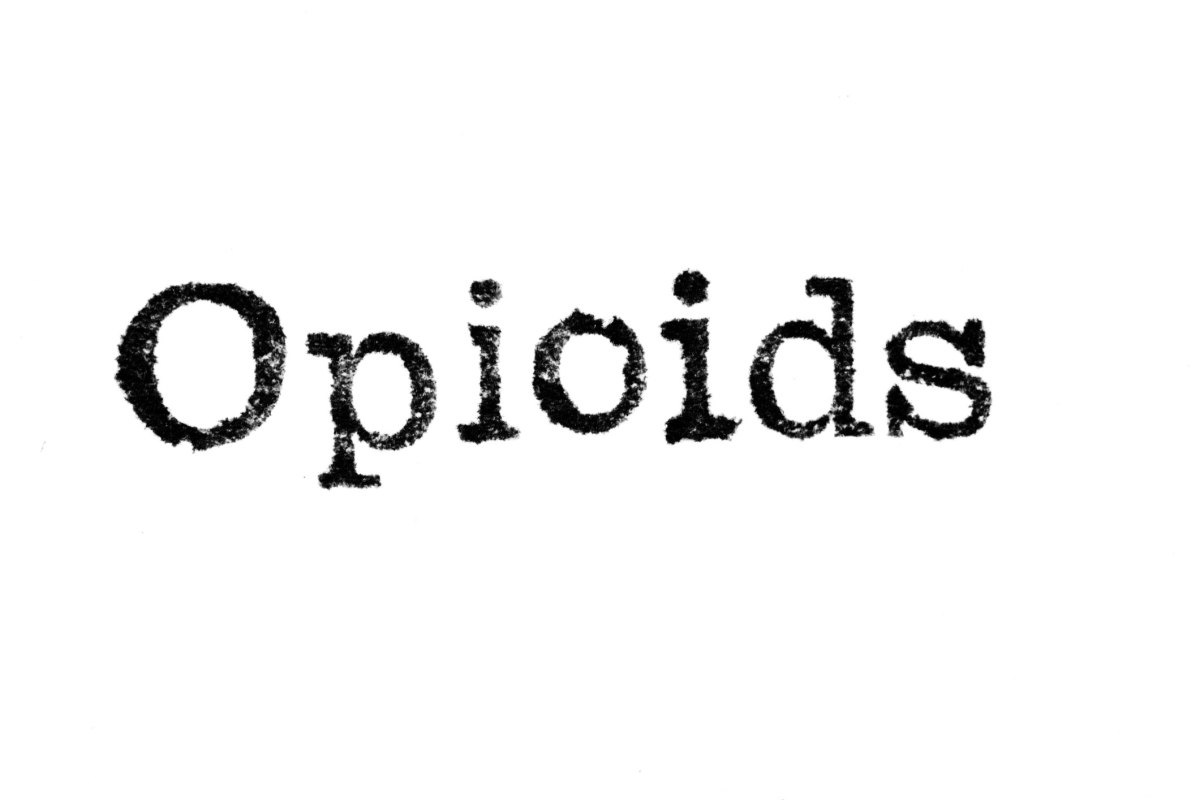 The surgeon's role in the opioid crisis will be underscored at the upcoming American Academy of Orthopaedic Surgeons (AAOS) 2018 Annual Meeting. And budding problems with misuse of biologics will also be debated.

"The two hottest topics are going to be opioids and biologics," said James Huddleston. Studies will be presented on prescribing patterns and alternatives to opioids that are accompanied by adverse effects, such as addiction and nausea.

The effectiveness of oxycodone, ibuprofen, and acetaminophen in the management of pain after carpal tunnel or stenosing tenosynovitis release will be examined by researchers from the Rothman Institute in Philadelphia.

"I've been using multimodal pathways and my use of opioids has gone way down," said Huddleston. "You want to try to block the pain signals at the various points from the site of the injury back to brain. You can use local anesthetics and peripheral nerve blocks to numb the nerves that are supposed to send the signal, and epidermal and spinal anesthetics for neuraxial analgesia."

The team from the Rothman Institute also tested the effect of preoperative opioid counseling on opioid consumption after hand surgery, looking at pill consumption, pain levels, and adverse reactions. The more than 40 study participants were randomized to receive or not receive counseling, and all surgeries were performed with the same mini-open carpal tunnel release technique.

The use of stem cells in orthopedic surgery will be explored in many of the studies presented. In one presentation — a survey of 317 American centers that offer stem cell therapies for musculoskeletal conditions — researchers from the Cleveland Clinic will look at cost and efficacy.

"The Holy Grail for stem cells, at least in regard to osteoarthritis, would be for us to have an injection we could give that grows cartilage back," said Huddleston.

"The current challenge is that we can grow the cells, but getting them to stay where we want them to stay has not been as successful as we would like. There is a lot of research in this field, there are clinical trials going on, and there are also a lot of treatments by practitioners that are not evidence-based."

The first clinical trial of an intratendinous injection of autologous adipose tissue-derived mesenchymal stem cells for the treatment of rotator cuff disease will be presented by researchers.

To get a one-stop overview of biologics, conventioneers can attend a 2-hour symposium, entitled Use and Misuse of Biologics in Orthopaedic Surgery: Platelet-Rich Plasma and Stem Cells.

An "eye-opening" study looking at fluoroscopy field radiation scatter in patients with orthopedic hardware will be presented by a team from the Hand Center of Southwestern Ohio in Dayton, said Marc Safran.

Long-term follow-up of patients whose acetabular labral tears showed up on MRI, but did not cause any symptoms, and who did not undergo surgery, will be presented by Matthew Schmitz, MD, from San Antonio.

Two studies presented will explore concerns raised by a report published in the Boston Globe about surgeons operating on multiple patients concurrently.

"There was concern about complications in patients undergoing spine surgery when the surgeon was involved in another surgery in another room," Safran reported. The studies measure complication rates to see if the patients are adversely affected by concurrent surgeries.

Other studies explore whether hip surgery can alleviate back pain, whether most randomized controlled trials of orthopedic surgery are statistically underpowered, and the effects of clavicle fracture nonunion on functionality