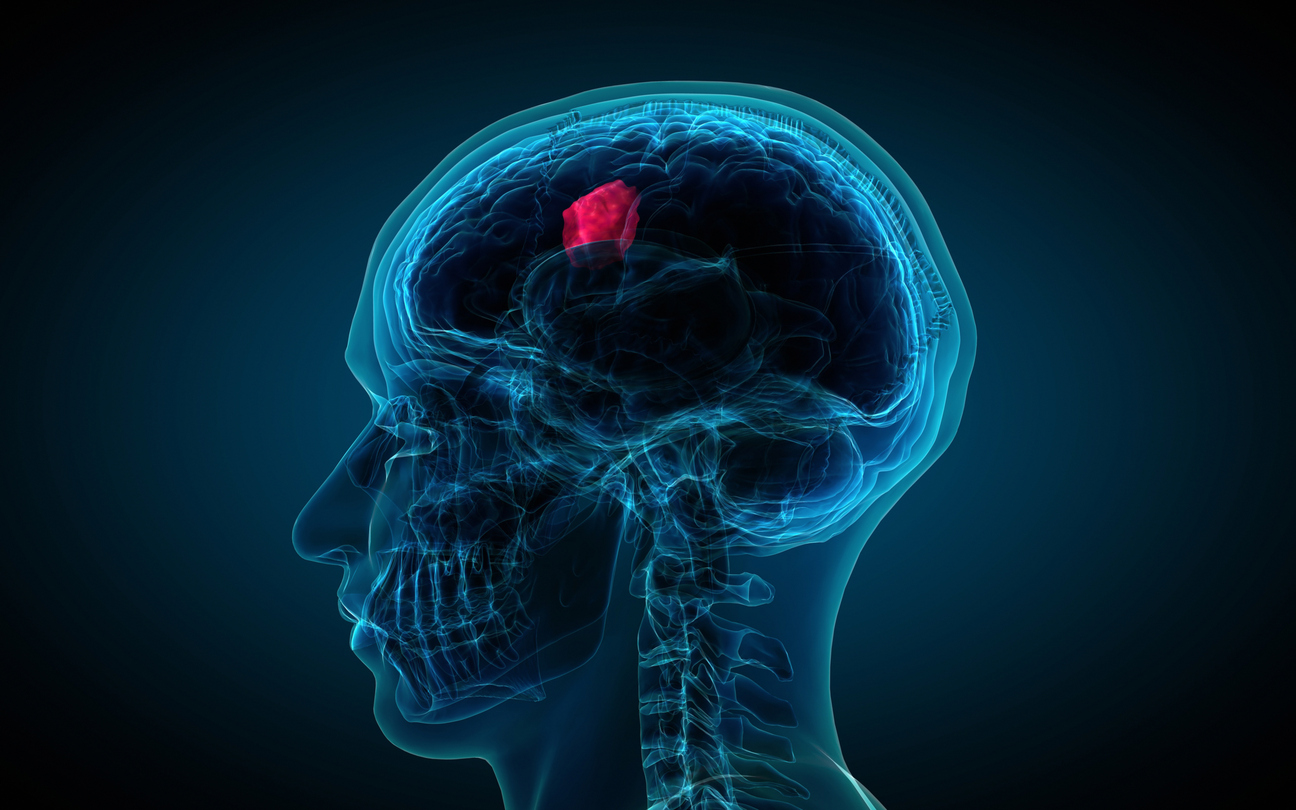 The trial involved just 9 patients, but scientists said that if the results could be replicated in larger studies, the naturally occurring 'reovirus' could be developed into an effective immunotherapy for people with aggressive brain tumors.

"This is the first time it has been shown that a therapeutic virus is able to pass through the brain-blood barrier," said Adel Samson, a medical oncologist at the University of Leeds' Institute of Cancer and Pathology who co-led the work.

He said their trial had shown not only that a virus could be delivered to a tumor deep in the brain, but that when it reached its target, "it stimulated the body's own immune defenses to attack the cancer."

The trial of potential new brain cancer treatment involved 9 patients with tumors that had either spread to the brain from other areas or were fast-growing gliomas, an aggressive type of brain cancer.

All the patients were due to have their tumors removed surgically, but in the days beforehand they were each given a single dose of the reovirus administered via intravenous drip into the bloodstream.

Once the tumors were removed, the scientists analyzed samples to see if the virus had been able to reach the cancer, which in some cases was deep within the brain.

In all 9 patients, there was evidence that the virus had reached its target, they said. There were also signs that the replicating virus had stimulated the immune system, with white blood cells or so-called "killer" T-cells being drawn to the tumor to attack it.

Because the virus only infects cancer cells and leaves healthy cells alone, patients who received the experimental treatment reported only mild side-effects such as slight flu-like symptoms.

Until these positive results, scientists had been doubtful about whether the virus would be able to pass into the brain because of the protective blood-brain barrier membrane. However, injecting the virus directly into the brain would be difficult and potentially dangerous.

Alan Melcher of Britain's Institute of Cancer Research, who also co-led the study, said the results pointed a way forward for more trials using this virus, including testing whether it can harness the immune system to super-charge the effect of existing chemotherapy and radiotherapy treatments.

"Now we know we can get reovirus across the blood-brain barrier, we have begun clinical studies to see just how effective this viral immunotherapy can be," Melcher said.