A Unique Protein Can Target For The Development Of New Drugs 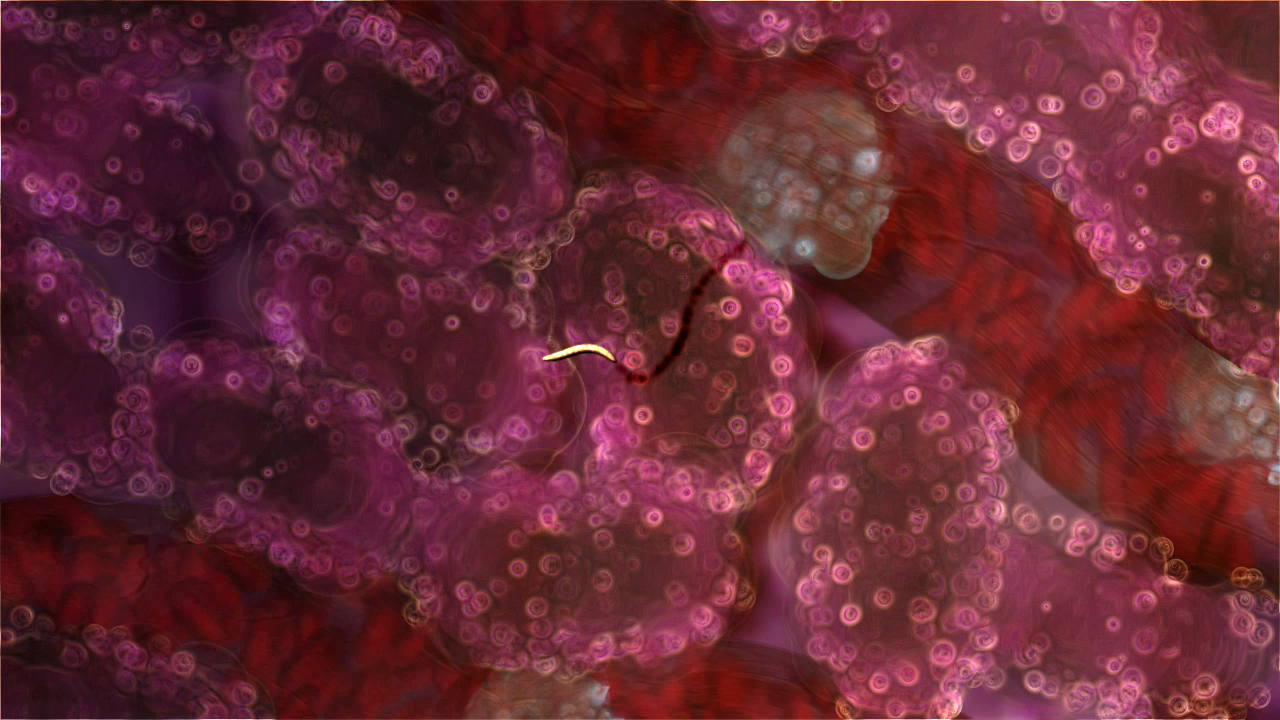 Over a thousand people die from malaria every day. The disease is caused by a single-cell parasite (protozoan) that is transmitted by mosquitoes. The malaria parasite is highly dependent on a unique protein for infecting new mosquitoes. This protein could be a target for the development of new drugsAnti-malaria efforts currently focus on effective diagnostics, mosquito nets, insecticides and drugs. Additionally, a strong effort is being made at Radboud university medical centre and other institutes to develop a vaccine.

The effective policy has nearly halved the annual number of malaria deaths in the past ten years, but the further decline has stagnated, partly because the malaria parasite is developing resistance to all known drugs. Taco Kooij from Radboud university medical centre discovered a protein in the mitochondrion of the malaria parasite that could be used as a target for such a new drug.

Powerhouses of the cell

Almost all cells in the body contain mitochondria: organelles that provide energy to cellular power processes. The single-cell malaria parasite also has a mitochondrion, which is vital to its survival. All mitochondria contain many different proteins, including 'prohibitin' proteins. But malaria researcher Kooij and his German colleagues have discovered that the mitochondrion in the parasite, besides the common prohibitions that can also be found in human cells, contains a unique prohibition that can be found only in this protozoa and related microbes.

This protein appears to be crucial for the survival of the parasite. Kooij: "When we switched off the prohibition in the parasite, we saw that it was no longer able to infect new mosquitoes. The prohibitin-free parasite was already struggling during the liver and blood stages of its life cycle, but the final blow was dealt when it tried to infect another mosquito: it failed to do so.  Fertilization between male and female parasites in the mosquito midgut did occur, but shortly afterwards, this new generation died without infecting the mosquito."

Voltage in the cell

Many mitochondrial functions depend on the voltage differential across the mitochondrial membrane. This membrane potential results from a difference in concentration of positively and negatively charged molecules inside and outside the mitochondrion. "The unique parasite protein fulfils an important role in maintaining the potential.

In future research, they want to figure out the exact mechanism. A new drug could potentially be developed to disable the unique prohibitin protein. The main advantage is that this protein is not present in humans, who therefore cannot be harmed if it is disabled.

After a human has been bitten by an infected mosquito, the malaria parasite travels to the liver where it multiplies. Five to seven days later, the liver cells burst open, and the parasite infects the red blood cells. Only then does the infected person start to show symptoms such as fever and flu-like symptoms, or worse. Some of the parasites circulating in the blood develop into sexually reproductive stages, which can infect other mosquitoes.

Fertilization takes place in the mosquito's midgut. Once infected, those mosquitoes transmit the parasite to another human during a subsequent blood meal. In this way the parasite spreads very efficiently through the population; one person infected with malaria could potentially infect over one hundred others.