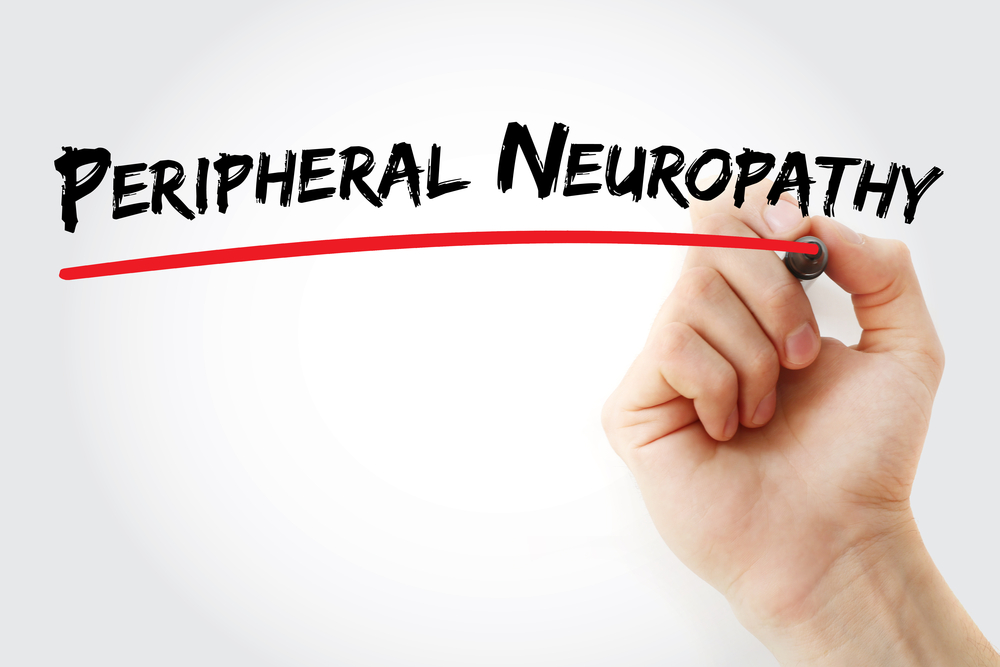 Inhibiting HDAC6 improves the structural stability of cells and protects against neuronal damage. Leuven research uncovered that targeting this mechanism could be a promising therapeutic approach for peripheral neuropathies, whether due to Charcot-Marie-Tooth disease (CMT) or as a side effect of chemotherapy.

Histone deacetylase 6, HDAC6 in short, deacetylates α-tubulin, one of the main structural components of the cytoskeleton. Tubulin is a building block for the cellular tracks that guide the delivery of cargoes, such as mitochondria and vesicles, across the cell.

These building blocks can be modified chemically, for example by acetylation, to allow for further fine-tuning of the cytoskeletal stability. This is important, especially in the long axons of human motor neurons and sensory neurons.

Researchers in the lab of prof. Ludo Van Den Bosch (VIB-KU Leuven) previously identified HDAC6 as an interesting target in a genetic mouse model for one of the forms of the neurological disorder Charcot-Marie-Tooth disease (CMT).

However, Van Den Bosch is optimistic that HDAC6 inhibitors could play a much broader role: "Our new findings point to possible therapeutic applications for other forms of CMT, as well as for the neuronal side effects caused by chemotherapy."

"Charcot-Marie-Tooth disease can be caused by more than 80 different mutations, which has made it very difficult to pinpoint a central disease mechanism," explains Dr. Veronick Benoy from the team of Van Den Bosch.

She found that selective inhibition of HDAC6 improved both the motor and sensory deficits in another genetic mouse model of CMT. These results suggest that disturbed acetylation of α-tubulin may be a common hallmark of different forms of CMT.

Moreover, we found a cellular link between HDAC6 and the disease-associated protein, indicating that HDAC6 could be linked to CMT disease pathogenesis and that selective inhibition of HDAC6 with a drug could be a beneficial treatment strategy for a wide variety of CMT patients.

But CMT patients are not the only ones who could benefit from HDAC6 inhibitor treatment. Lawrence van Helleputte, also from the Van Den Bosch team, studied the effects of HDAC6 inhibition in a model for chemotherapy-induced neuronal damage.

Van Helleputte studied the role of HDAC6 in neuropathies caused by vincristine, a very potent anti-cancer drug, which exerts its effect by blocking the assembly of α-tubulin chains in the cytoskeleton.

Selective inhibition of HDAC6 did not only prevent axonal damage, it also reduced tumor progression in a leukemia mouse model. Thus, HDAC6 inhibition both protected against neurotoxicity and had additional benefits as an anti-cancer drug.

Van Den Bosch believes studying the molecular mechanisms of disease processes is crucial: It pays to go beyond compound screening of therapeutic modulators and investigate how exactly a given molecule exerts its effect.

Our current results are the perfect example of a situation in which we were able to discover new potential therapeutic targets based on common mechanisms in seemingly different diseases and contexts.