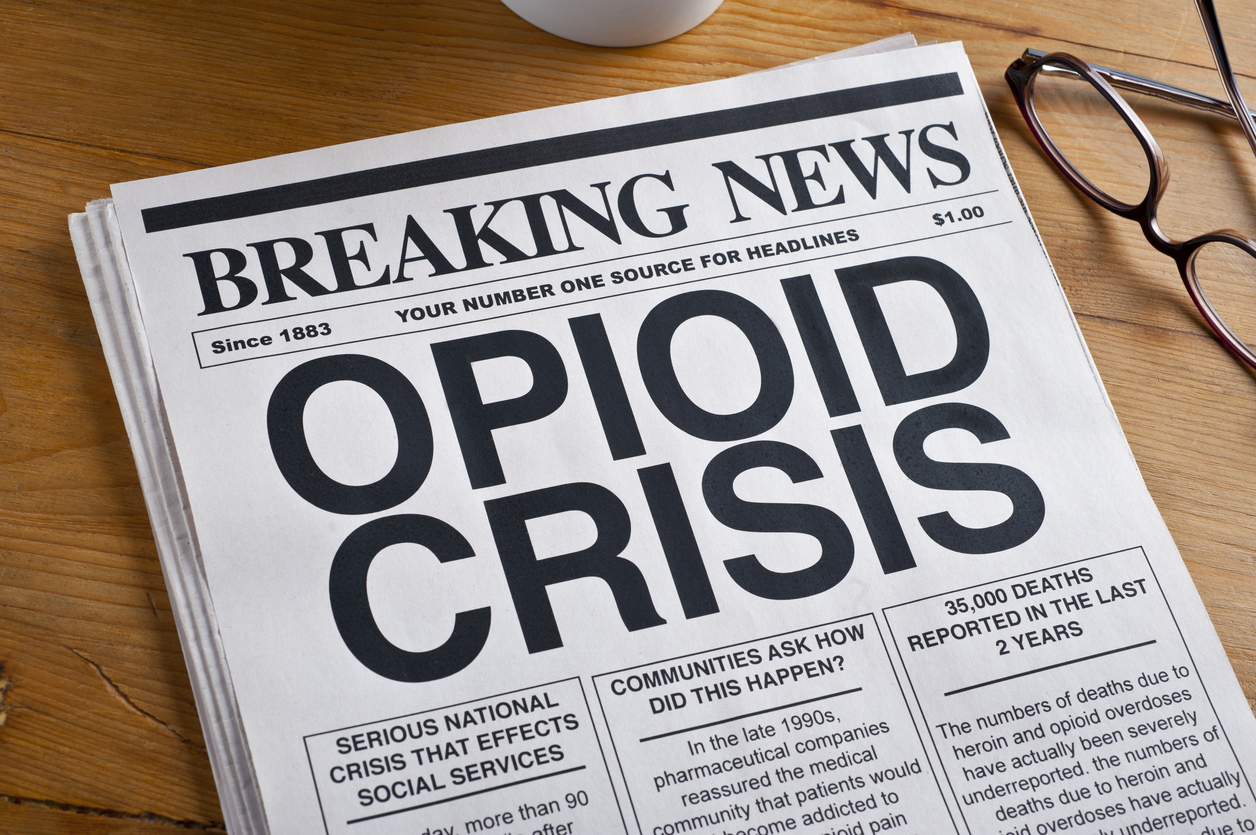 OOAT centres are being set up in the three districts of Amritsar, Taran Taran and Moga, and will be expanded to other areas in the state. They will provide a range of services to heroin/opioid-dependent persons, including counselling, peer support, referral, follow-up and, most importantly, pharmacological therapy using Buprenorphine, which is an internationally accepted Opioid Substitution Therapy (OST) for treating dependence, recommended by the World Health Organization, the UN Office on Drugs and Crime, and scientific bodies.

Careful attention has been paid to the location of the OOAT centres, which are being integrated into existing health services in the districts, that is, Primary Health Centres and Community Health Centres. The idea is to reduce the stigma associated with seeking drug-treatment and make services accessible. Treatment will be offered on an out-patient basis so that patients don’t miss out on work or family life.

Service providers, including psychiatrists, doctors, nurses and counsellors, are being trained in managing opioid dependence as well as in the administration of substitution treatment. There is a strong emphasis on protecting confidentiality and creating an environment of empathy, respect and non-discrimination, which is vital to the provision of drug-dependency services. Robust systems for patient-registration and record-keeping are being introduced for follow-up and to prevent pilferage of medicines.

The OOATs mark a departure from earlier policies which leaned in favour of in-patient facilities for “de-addiction”, where people were expected to give up drugs overnight through admission in “rehab centres”. People who use drugs did not have the option of receiving pharmacologically-assisted therapy, as the then administration disapproved of substitution treatment.

Doctors who offered Buprenorphine substitution in private health settings were arrested and charged with violating provisions of the Narcotic Drugs and Psychotropic Substances (“NDPS”) Act, 1985, even though the medical use of narcotics is permitted under international and national law.

In some places, officers of the Special Narcotics Cell reportedly made ‘visits’ to drug treatment facilities and demanded access to confidential patient records so that the police can ‘interrogate’ them about the alleged source of drugs. Such unauthorised practices were stopped only after protests from the medical fraternity, who warned of its disastrous consequences on individual and public health.

The Government of Punjab has shown courage and leadership in embracing an approach that is centred on public health concerns, embraces treatment services and harm reduction measures, and is more respectful of individual rights and human dignity. However, Punjab must not stop here. Health and social support for people who use drugs must be backed by other reforms.

The criminalisation of doctors practising substitution treatment must stop immediately, especially since their arrest and prosecution is based on an incorrect reading of the NDPS Act. Health providers are partners in addressing the problem of opioid dependence, and their experience and expertise must be brought on board to scale-up treatment in the State. Furthermore, they must be allowed to maintain a doctor-patient relationship, with people who use drugs, that is based on trust and confidentiality as with any other citizen.

Mass arrests, clampdowns and filling prisons with people who use drugs, which the state has practised for years, must be suspended, re-evaluated in the light of the evidence, and if necessary, replaced with alternatives that can be adapted to Punjab and the rest of India.

The Parliament of India may soon witness the introduction of a Private Member’s Bill proposing the legal regulation of certain drugs. It is heartening to note that the Bill is being presented by a Member of Parliament who hails from Punjab and has experienced, first hand, the failure of the ‘war on drugs’ and its negative impact on individuals and society. While the Bill is not expected to pass, it might initiate an open debate on drug use, health and the need for alternatives to criminalisation.