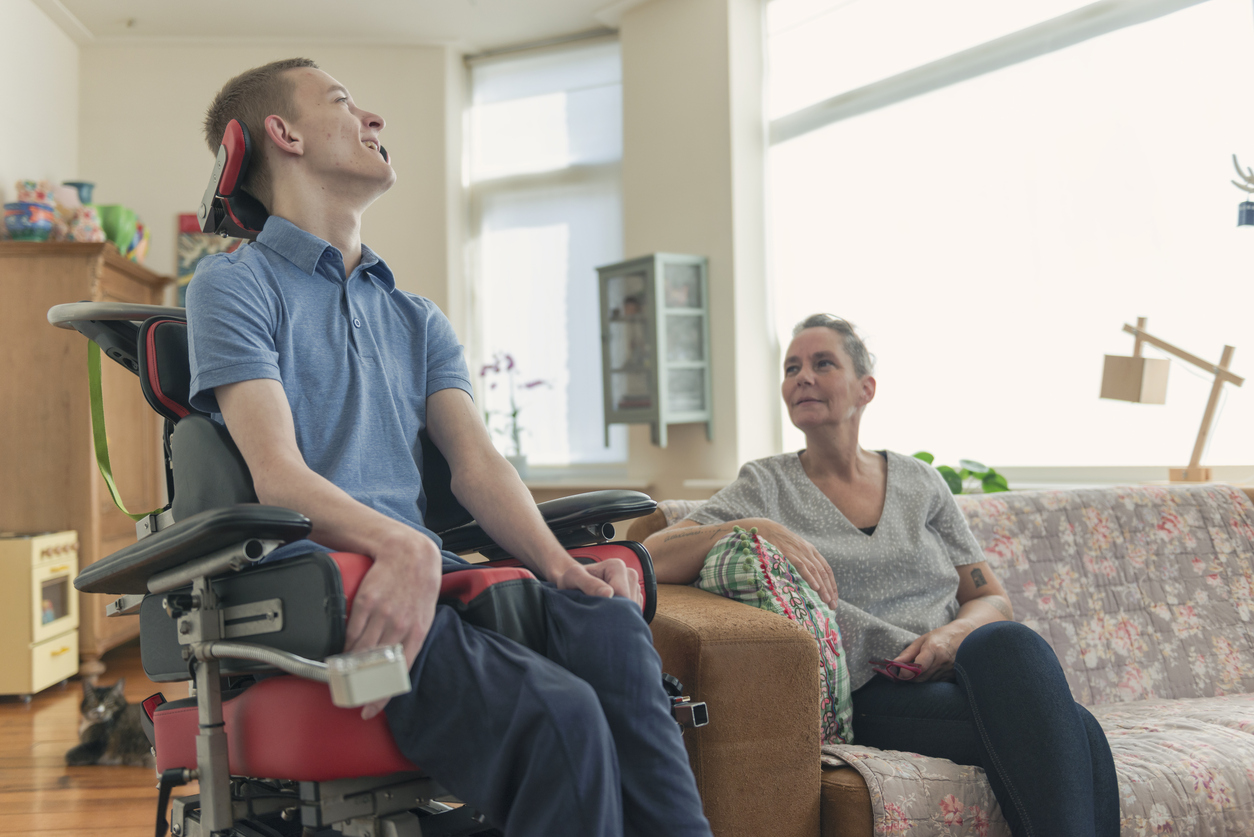 For the first time, researchers have described atom-by-atom changes in a family of proteins linked to amyotrophic lateral sclerosis (ALS), a group of brain disorders known as frontotemporal dementia and degenerative diseases of muscle and bone. The study findings appeared in the journal Molecular Cell.

The long-term goal of the research is to target this cellular pathway with a drug or other therapy to prevent these diseases, said the study's senior author, Nicolas Fawzi of Brown University. "There is currently no therapy or cure for ALS and frontotemporal dementia. We are pursuing new hypotheses and angles to fight these illnesses."

Many proteins connected with these diseases contain "low-complexity" domains or pieces. Compared to a cell's best-understood proteins, which are ordered and static in structure, low-complexity domains are squirmy and disordered. Instead of a rigid shape, these pieces of protein are flexible and float inside cells until cued into action.

When low-complexity domains go wrong, as in disease, they transform into inclusions, intractable and accumulating knots or clumps. In certain cancers, low-complexity domains are improperly attached to other proteins that may then incorrectly form droplets in cellular locations, leading to misregulated expression of genes, Fawzi said.

In the current study, the researchers describe the microscopic physical interactions and chemical changes of proteins associated with several cellular functions, including disease forms, and how still-healthy cells could try to temper it.

Cells divide up their function within distinct cellular structures called organelles, which traditionally thought of as being encased by membranes. The researchers studied a protein, called hnRNPA2, which is mutated in disease. The protein collects in membrane-less organelles, where it may use its low-complexity domain to stick together,

Using nuclear magnetic resonance (NMR) spectroscopy, computer simulations, and microscopy, the researchers showed how disease mutations and arginine methylation, a functional modification common to a large family of proteins with low-complexity domains, altered the formation of the liquid droplets and their conversion to solid-like states in disease.

Previously Fawzi from assistant professor in the Department of Molecular Pharmacology, Physiology and Biotechnology, and colleagues described the structure and biophysics of a related protein, how ALS-associated genetic flaws interfered with its proper function and behavior of another member of the protein family, causing it to aggregate.

"Because these low-complexity domains are too flexible to be directly targeted by standard drugs, finding out how cells use and tame these domains is a potential route to stopping their unwanted assembly in disease," Fawzi added.