A Study Examining the Collateral Effects of Antibiotics 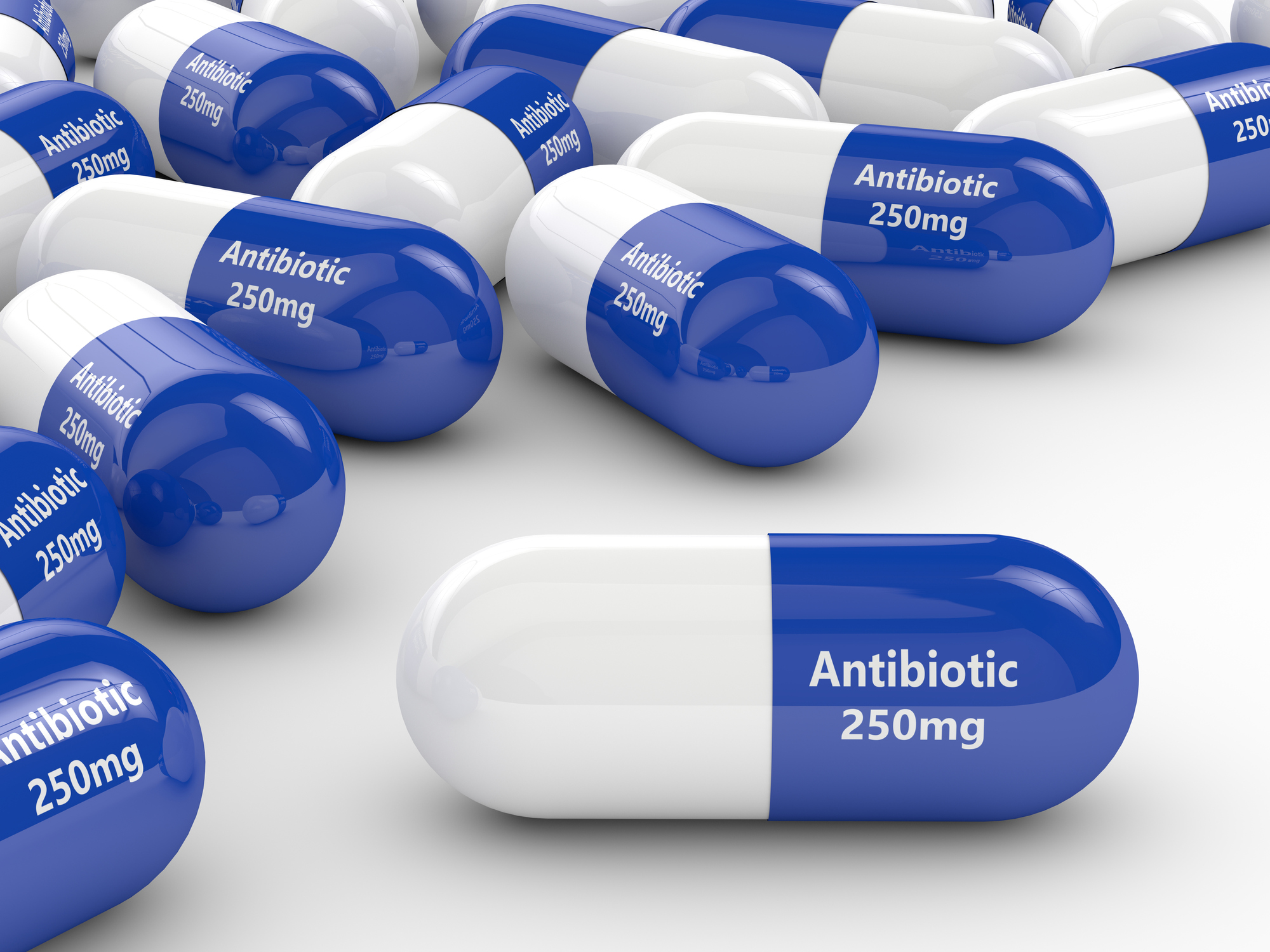 According to a new study, conducted using multidrug-resistant Salmonella, revealed that the antibiotics could modulate Salmonella virulence mechanisms. The study was published in mSphere.

The study co-author Dr Bradley Bearson, a microbiologist, said that the effect of antibiotics on multidrug-resistant bacteria was critical to understanding the proper selection and prudent use of antibiotics while minimizing potential collateral consequences.

He added, "While antibiotics are important drugs to prevent and cure disease in humans and animals, the drugs can sometimes have unintentional side effects both detrimental and beneficial. We have been trying to investigate some of the potential collateral effects."

The influence of four different antibiotics (chloramphenicol, kanamycin, streptomycin, or tetracycline) on bacterial motility in six different multidrug-resistant Salmonella strains was evaluated in the present study. The researchers found that the six isolates were resistant to ampicillin, chloramphenicol, streptomycin and tetracycline, and three isolates were also resistant to kanamycin.

Motile bacteria used one or more methods to move around, including darting, gliding, sliding, swarming, swimming and twitching. The bacteria were exposed to sub-inhibitory concentrations of the antibiotics while they evaluated motility. Even though sub-inhibitory concentrations inhibit antibiotic sensitive Salmonella isolates, they did not decrease or inhibit the growth of the multidrug-resistant strains.

The researchers discovered that chloramphenicol and tetracycline reduced both swimming and swarming, though the effect was more pronounced for swimming than for swarming. Kanamycin and streptomycin limited swimming but had less of an effect on decreasing swarming. In one strain, kanamycin significantly increased swarming.

The most of the antibiotics decreased bacterial motility in multidrug-resistant Salmonella, but kanamycin increased the motility in one of the bacterial isolates. The researchers found that the kanamycin resistance-gene was important.

Dr Bearson and his colleagues tried to identify the genes which involved in the kanamycin enhanced swarming that was not due to the antibiotic resistance gene. "We will do some gene expression studies to try to identify the accessory genes that are involved," he added.

The researchers said that the better understanding of the prospective benefits and negative consequences of the antibiotics required as the antibiotics were valuable tools in human and animal medicine.

The researchers integrated the information about the consequences which would help physicians and veterinarians to choose proper antibiotics.