A Step Closer to Predict Epidemics 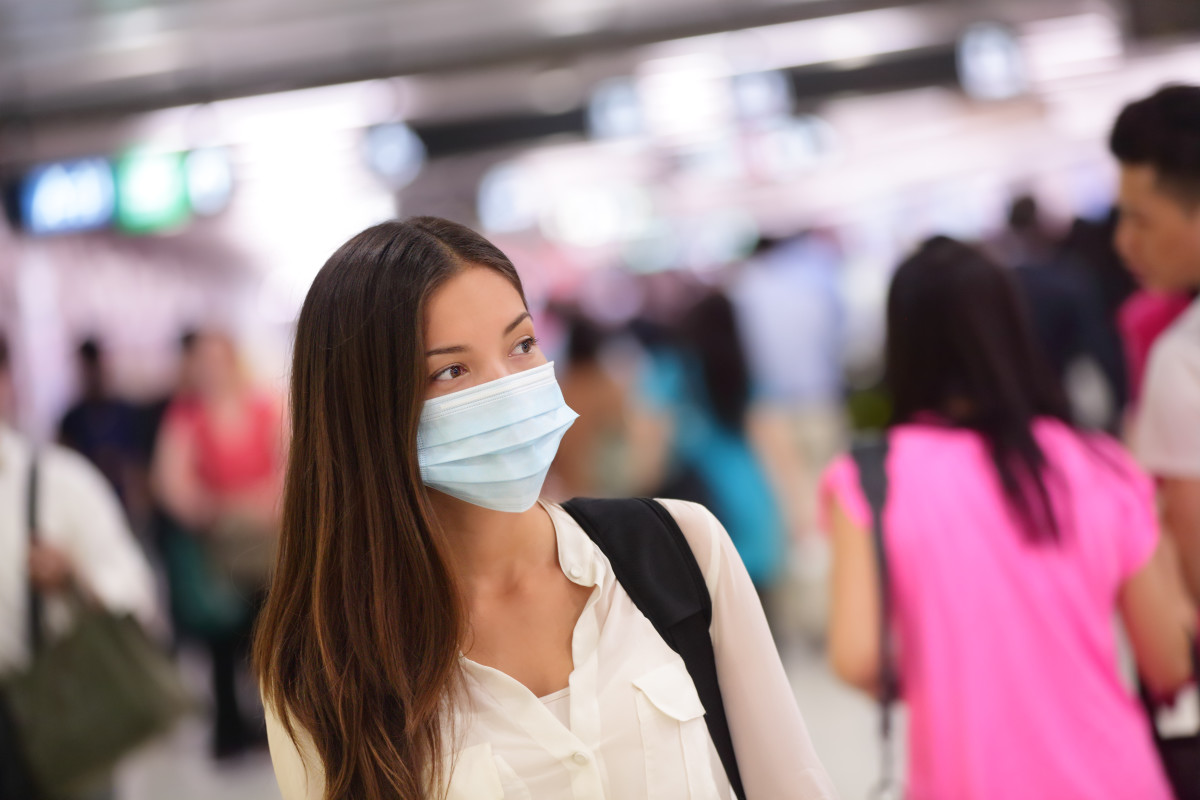 Ecologists at the University of Georgia have taken an important step in their efforts to develop an early warning system for infectious disease outbreaks.  A team led by Eamon B. O'Dea created a mathematical model that analyzes statistical patterns in public health reports to identify when a population is approaching an epidemic threshold—the point at which a disease outbreak is possible.

Their findings, recently published in the Royal Society journal Interface, help pave the way for a disease forecasting system that could one day be used by public health officials.

"Currently the state of the art is to just have very rapid detection once disease emergence occurs," said O'Dea. "So it would be advantageous to have some way of predicting the point when emergence is possible, because then you could possibly introduce some interventions." These could include the timely distribution of vaccines, if available, or adding hospital capacity in areas likely to need it.

The crux of the approach is to quantify the "critical slowing down" that occurs as a system approaches a tipping point—a threshold beyond which it will undergo drastic and potentially irreversible change. As the tipping point nears, characteristic patterns in the system's dynamics can be observed.

Much of the earlier work on critical slowing down has been based on models with a single variable. "The progress we've made here is addressing the multidimensional nature of lots of real-world systems," said O'Dea.

O'Dea said such complexities made it important to determine which variables are most useful in estimating the distance to an epidemic threshold. To find out, they analyzed and simulated a model of acute infectious diseases such as pertussis, also known as whooping cough.

They found that of all the variables they considered, patterns in the number of infected individuals over time provided the best estimate of an approaching tipping point. Furthermore, gleaning that number from public health case reports worked just as well as directly counting infected individuals.

"When you're analyzing infectious disease data, if you see an upward trend in the number of cases it's hard to tell if it's due to increased reporting rates or if there's actually more transmission going on," said O'Dea. "So it's nice to have some way of disentangling those two, which the slowing down approach lets you do."