A Specific Gene Are Linked To Individual Differences In Brain Anatomy 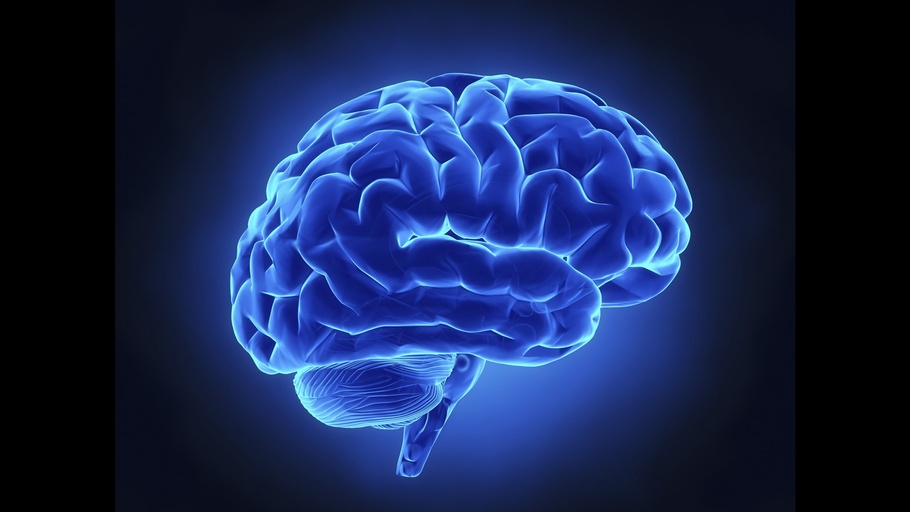 The Cambridge team analyzed magnetic resonance imaging (MRI) brain scans from more than 150 autistic children and compared them with MRI scans from similarly aged children but who did not have autism. They looked at variation in the thickness of the cortex, the outermost layer of the brain, and linked this to gene activity in the brain.

They discovered a set of genes linked to differences in the thickness of the cortex between autistic kids and non-autistic children. Many of these genes are involved in how brain cells (or neurons) communicate with each other. Interestingly, many of the genes identified in this study have been shown to have lower gene activity at the molecular level in autistic post mortem brain tissue samples.

The study was led by two postdoctoral scientists, Dr Rafael Romero-Garcia and Dr Richard Bethlehem, and Varun Warrier, a PhD student. The study shows evidence linking differences in the autistic brain to genes with atypical gene activity in autistic brains. Dr Richard Bethlehem said: "This takes us one step closer to understanding why the brains of people with and without autism may differ from one another.

They have long known that autism itself is genetic, but by combining these different data sets (brain imaging and genetics) we can now identify more precisely which genes are linked to how the autistic brain may differ. In essence, they are beginning to link molecular and macroscopic levels of analysis to better understand the diversity and complexity of autism.

Varun Warrier added: "We now need to confirm these results using new genetic and brain scan data so as to understand how exactly gene activity and thickness of the cortex are linked in autism."

"The identification of genes linked to brain changes in autism is just the first step," said Dr Rafael Romero-Garcia. "These promising findings reveal how important multidisciplinary approaches are if we want to better understand the molecular mechanisms underlying autism. The complexity of this condition requires a joint effort from a wide scientific community."?