A 'security chief' Sounds the Alarm Against Infections Identified 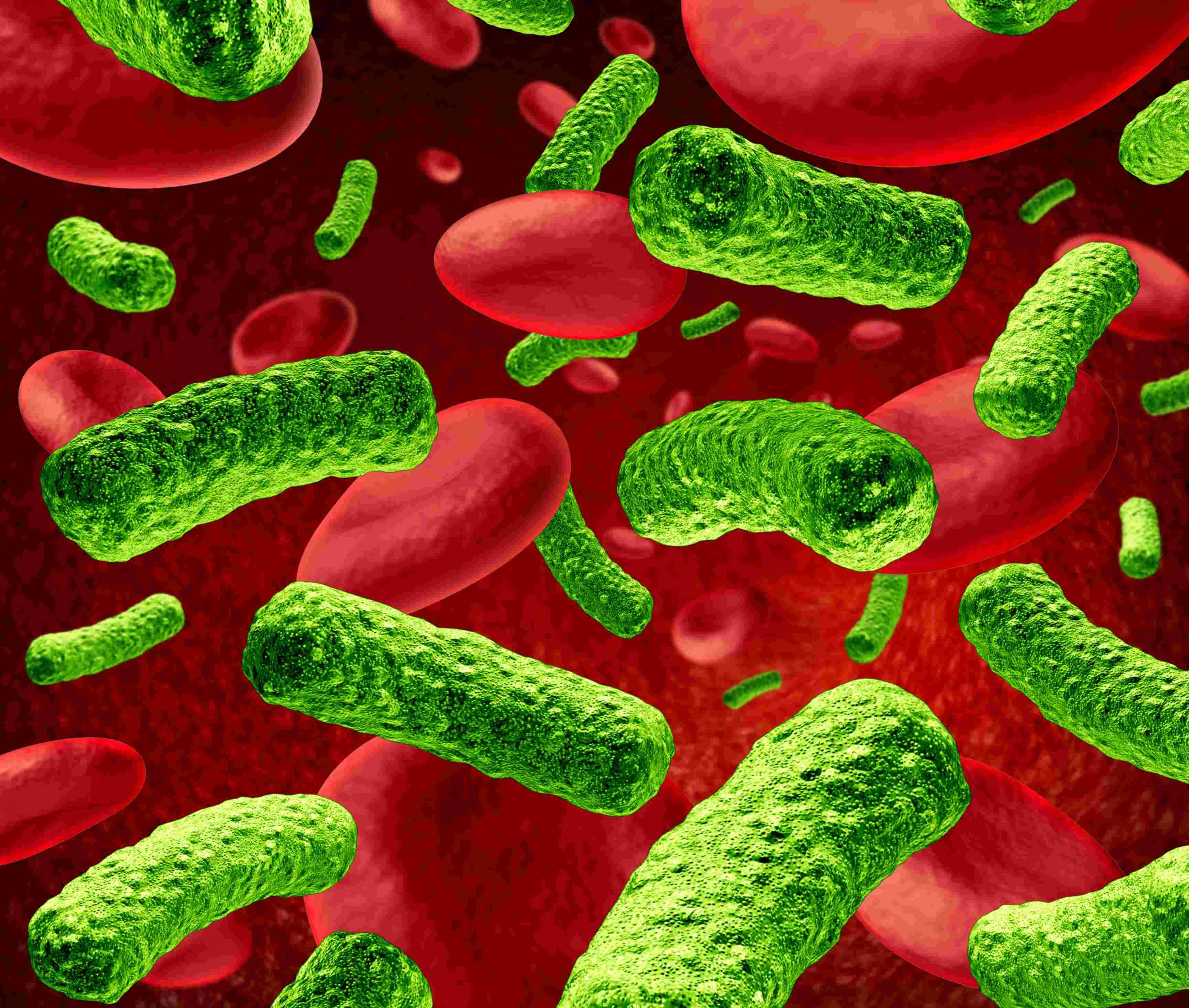 Scientists at the St. Jude Children's Research Hospital have identified a "security chief" that plays a key role in the prevention of infections with dangerous gram-negative bacteria like Salmonella. The findings, published in the journal Cell, could help scientists develop new treatments for bacterial infections.

The key molecule is IRF8, a transcription factor that regulates gene expression. Researchers showed that in immune cells called macrophages, IRF8 functions like a building security chief to make sure there are enough guards on duty to spot burglaries and alert authorities.

The scientists demonstrated IRF8 works by regulating the cells' supply of proteins called NAIPs, which is responsible for detecting gram-negative bacteria in macrophages, and activating a protein complex called the NLRC4 inflammasome. Once activated, the NLRC4 inflammasome helps launch the inflammatory response to fight the infection.

This study revealed IRF8 is also essential for an effective immune response. Researchers showed that not only can IRF8 increase expression of NAIP genes, but that the transcription factor is essential for optimal activation of NLRC4.

"This advances our understanding of how our bodies sense infectious agents, particularly toxic agents like Salmonella," said corresponding author Thirumala-Devi Kanneganti, a member of the St. Jude Department of Immunology. "Such knowledge is essential for finding new ways to block infections."

Kanneganti and her colleagues study the innate immune response, the body's first line of defense against infectious agents and other threats. NLRC4 is one of five major inflammasomes involved in regulating that response. NLRC4 is unique because it is activated solely to fight gram-negative bacteria, particularly Salmonella, Legionella, and Pseudomonas.

"Not only is NLRC4 important for protecting against these deadly pathogens, but mutations in NLRC4 lead to autoinflammatory diseases in humans," Kanneganti said. "Yet, very little is known about NLRC4, including its regulation."

First authors Rajendra Karki, a staff scientist in Kanneganti's laboratory, Ein Lee, a graduate student, and their colleagues used a variety of methods to reveal details. The specifics included evidence that IRF8 binds to regions in DNA that control the production of NAIPs.

In addition, mice that lacked the IRF8 genes were more susceptible to Salmonella than mice with one or both IRF8 genes. Without IRF8, the mice died more quickly and carried more bacterial cells than previously thought.

Along with discovering IRF8's role in regulating NLRC4 activation, researchers found more evidence for the specificity and redundancy of the immune system. "For example, while IRF8 was required for optimal activation of NLRC4, IRF8 was not required for activation of at least three other inflammasomes," Lee said.

And, while IRF8 was required for optimal NLRC4 activation, researchers noted that another transcription factor SPI1 (PU.1), may contribute to transcription of NAIPs. "This shows just how uniquely the system is designed so that we are not depending on a single molecule (IRF8) to regulate everything," Kanneganti said.