A Rush in 'Deaths of Despair' Hits the US 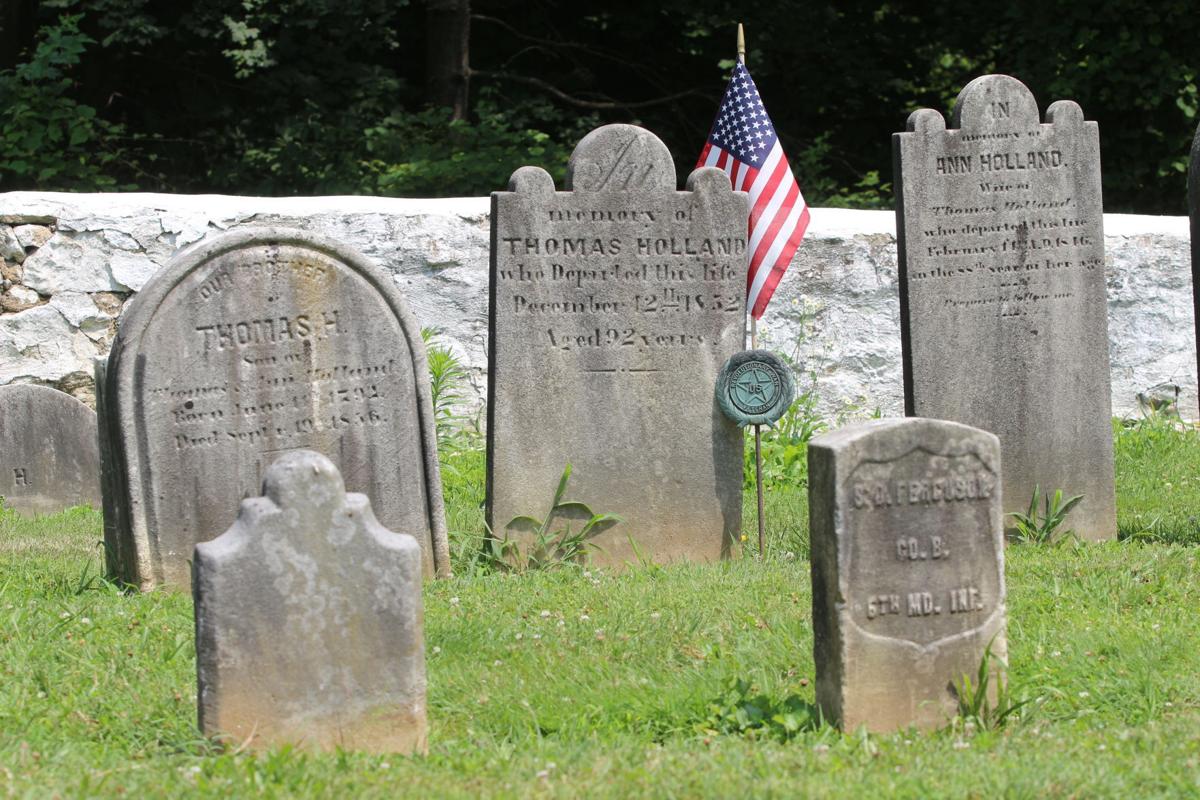 Gaps in mental health care services are pervasive in the United States, at a time when deaths from suicide, alcohol, and drugs have surged, according to a new report released today by the Commonwealth Fund.

The combined rate of deaths from suicide, alcohol, opioids, and other drugs sometimes called "deaths of despair" increased 50% from 2005 to 2016. Rates rose in all states, doubling or more than doubling in Delaware, New Hampshire, New York, Ohio, and West Virginia, the report notes.

"This is one of the most troubling mortality trends we see in this year's report," David Radley, Ph.D., senior scientist at the Commonwealth Fund, noted in a media briefing outlining key findings from the Commonwealth Fund's 2018 Scorecard on State Health System Performance.

The report assesses all 50 states and the District of Columbia on 43 measures dealing with access to healthcare, quality of care, efficiency in care delivery, health outcomes, and income-based health care disparities.

"The Scorecard reports, published since 2006, are a comprehensive overview of how well the healthcare system is working for the American people," said David Blumenthal, MD, president of the Commonwealth Fund.

The report confirms that accessing mental health care is tough in the United States. Up to one-quarter of adults with mental illness reported a need for care that was not met during the 2013-2015 period, and up to one-third of children needing mental health treatment in 2016 did not receive it.

Across states, 41% to 66% of adults with symptoms of a mental illness received no treatment in 2013-2015. Deaths from treatable conditions are also moving in the wrong direction.

After trending downward for most of the past decade, there has been an uptick nationally in premature deaths from preventable or treatable causes a measure called "mortality amenable to health care."

The report also shows that the expansion of Medicaid has led to gains in access to care. In 47 states, the rate for adults aged 19 to 64 who are uninsured was at least five percentage points lower in 2016 than it had been in 2013.

Eleven of the 13 states in which there was at least a 10-point drop had expanded Medicaid overage by January 2016. During this time, there was also a drop in the percentage of people reporting that they had not gone to the doctor when needed, owing to cost. States that expanded Medicaid coverage saw greater improvement, on average than states that did not.

The report concludes that if every state achieved the performance of the top-ranked state on each indicator, the gains in healthcare access, quality, efficiency, and outcomes would be "dramatic". With the current rates of improvement, however, it may take many years or decades for states and the nation to see such progress.