A Research on Link between Diesel Exhaust and ALS 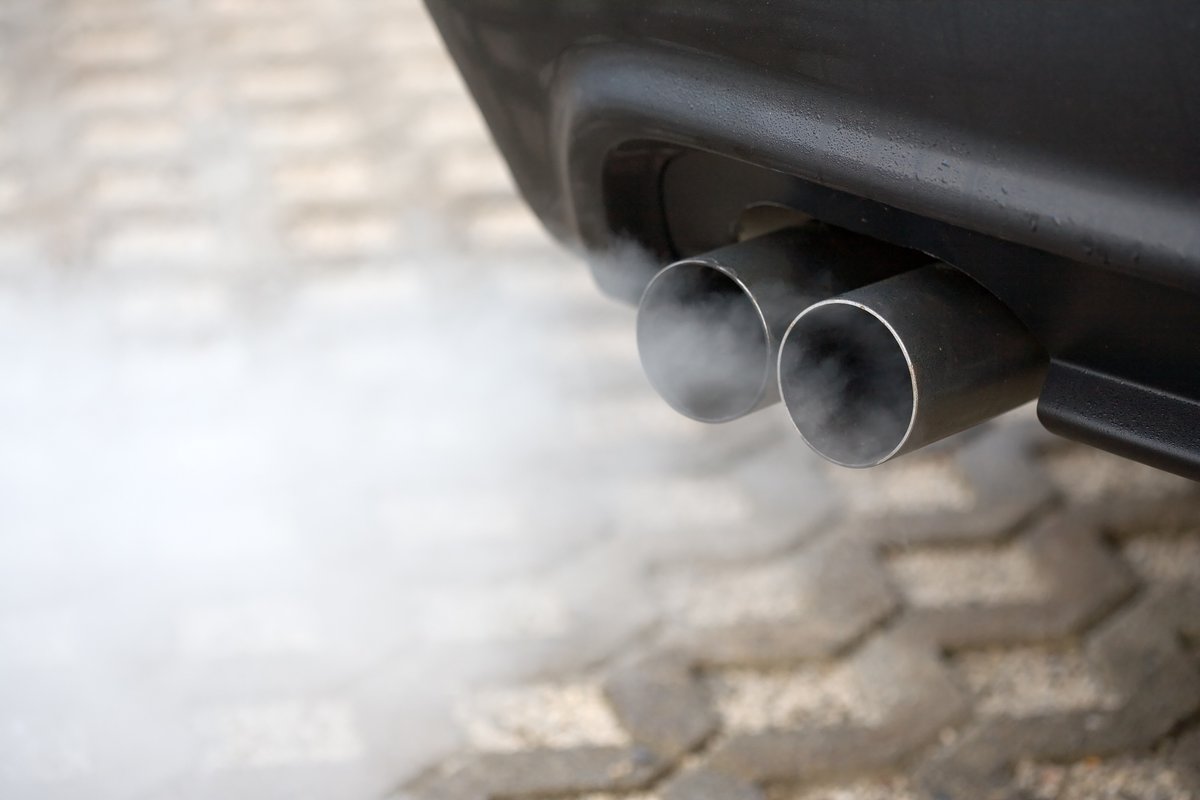 ALS is a disease that gets worse over time and eventually leads to death, most often from respiratory failure. There is currently no cure for ALS.

Aisha Dickerson, Ph.D. said  "There is some suggestion from previous studies of occupation that workers in jobs with higher exposure to diesel exhaust may have a higher risk of ALS. Though, no studies have directly looked at the relationship between diesel exhaust exposure during different time points in life and ALS."

In the study, researchers identified 1,639 people with an average age of 56 from the data collected from Danish National Patient Registry who were diagnosed with ALS between1982 in 2013.

Based on the data collected from Danish National Patient Registry, research conducted by matching every person with ALS with 100 people of the same age and sex who did not have ALS. From the employment history of each person, researchers calculated amount of diesel exhaust exposure before each person was diagnosed with ALS.

Potential hazards for specific jobs, including service station attendants, bus drivers, and construction workers were the basis to estimate exposure. The study authors determined the cumulative amount of exposure to diesel exhaust participants had.

For men who had a greater than 50 percent possibility of being exposed to exhaust based on their occupation, the association was stronger. That group was 45 percent more likely to develop ALS than those with no exhaust exposure at the same period.

Dickerson said, "This type of exposure deserves more attention and study as we work to develop a better understanding of what causes ALS. Importantly, through traffic pollution, the general population can be exposed to diesel exhaust. Understanding whether that exposure increases ALS risk is also an important question to pursue."

The National Institute of Environmental Health Sciences and the National Institutes of Health supported the study. And the study does not show that diesel exhaust causes ALS; it only shows an association. A limitation of this study was that it used a job exposure matrix to evaluate occupational diesel exhaust levels and could not directly measure personal exposures. On the other hand, the authors note that any potential misclassification caused by this would likely have diminished the observed associations.