A Rare Type of Skin Cancer Is Treated with Immunotherapy 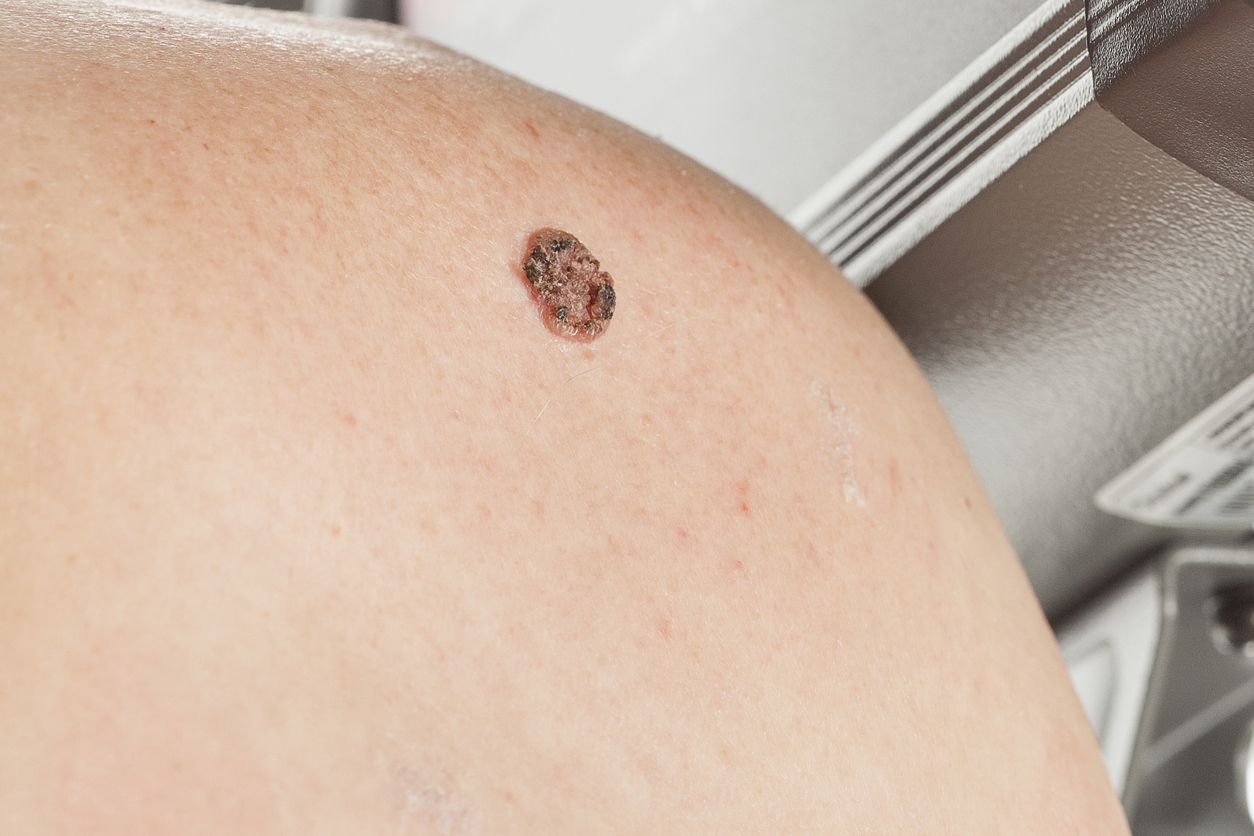 In the study, the UCLA team offered that despite the dense stroma associated with desmoplastic melanoma tumors, patients may still respond well to anti-PD-1 or anti-PD-L1 therapies due to the high frequency of mutations induced by prior sun damage characteristic of this type of cancer. More than two-thirds of people with a rare type of melanoma responded positively to treatment with anti-PD-1 immunotherapies.

The findings counter the conventional wisdom that a cancer which is highly fibrotic with dense stroma could not respond to immunotherapy, and have the potential to help scientists identify those patients most likely to benefit from treatment. Desmoplastic melanoma is an uncommon subtype of melanoma that has proven highly resistant to traditional treatment approaches, such as chemotherapy, radiation and surgery.

Desmoplastic melanoma tumors are characterized by having a very dense tissue thought to limit the ability of immune cells to infiltrate and attack the cancer, as well as a lack of "driver" mutations, which are required for drug development and precision medicine strategies. This had previously led scientists to consider people with desmoplastic melanoma, and other dense cancers, unlikely to benefit from immunotherapy.

Researchers showed that anti-PD-1 antibodies, such as pembrolizumab and nivolumab, are effective for the treatment of some patients with advanced melanoma. To respond to anti-PD-1 immunotherapy the cancer needs to be recognized as abnormal by the patient's immune system, immune system cells need to be blocked by PD-L1, the ligand to PD-1.

A higher level of mutations induced by sun damage in melanoma tumors allows the immune system to recognize melanoma cells as abnormal cells that should be attacked, which is associated with improved clinical outcomes. They further sought to understand how DNA damage from ultraviolet light (which is a common result of sun exposure and highly associated with desmoplastic melanoma) and PD-L1 expression levels in tumor cells affect patient response to immunotherapy.

The researchers assessed 60 people with advanced desmoplastic melanoma who had received anti-PD-1 or anti-PD-L1 therapies over a five-year period. The scientists found that 70 percent of patients (42 out of 60) had a significant response with reduction in tumor size, most of the cases ongoing after many months to years.

The UCLA team further utilized state-of-the-art technologies to comprehensively profile disease-causing DNA damage, and discovered high mutational activity in most of the patient's tumors (14 out of 17). They also conducted a comparative analysis of tumors from patients with desmoplastic melanoma to other types of melanoma, and found a higher percentage of PD-L1 positive cells in the desmoplastic melanoma tumors, which is associated with increased CD8 T cell density.

Further scope of this study have prompted the opening of a new clinical trial in over 100 sites across the United States of America sponsored by the National Cancer Institute, offering the anti-PD-1 therapy pembrolizumab to people with desmoplastic melanoma even before they undergo surgery.