A rapid portable diagnosis testing for iron and vitamin A deficiency 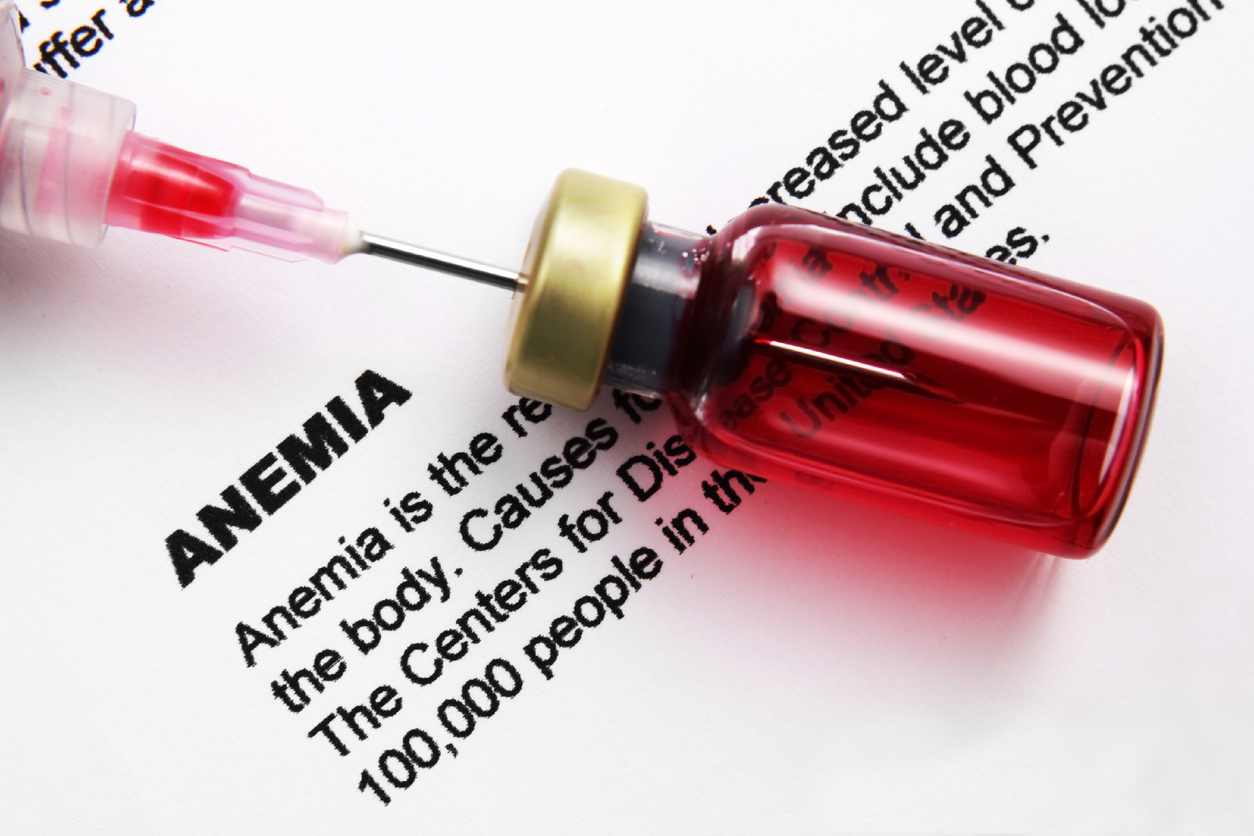 Iron and vitamin A deficiencies remained a challenging global health problem. Cornell University engineers and nutritionists have created a swift solution for this health problem, a low-cost, rapid test to detect iron and vitamin A deficiencies at the point of care. The study published in the proceedings of the National Academy of Sciences of the United States of America (PNAS)

Dr. Saurabh Mehta, associate professor of global health, epidemiology and nutrition in the Division of Nutritional Sciences, and a senior author on this new research. He said more than one-third of the world's population was affected by Vitamin A and iron deficiency. Problems associated with these deficiencies are blindness, anemia, and death, particularly among children and women.

The small, portable diagnostic system about the size of a lunchbox contains a blood sample test strip, similarly like those used by people with diabetes. The researcher's group found a way to include on the test strip three types of antibodies. In which the antibodies bind to specific biomarkers in the individual's serum.

Zhengda Lu first author of the study said, "The sampling process is similar to picking up iron among other metals." The concentrations of retinol-binding protein, which is essential for eyesight, C-reactive protein (an infection indicator) and the protein ferritin (to find anemia) were measured by the strip. The test takes just 15 minutes to complete.

David Erickson, a senior author of the paper, said, "We must address the micronutrient problem at the individual level — which is a much easier task. The key to solving these micronutrient deficiency problems is early detection and early intervention." He added, "Having information, we can change or supplement diets, if we know who is deficient and we are more likely to prevent complications, and keep children and women healthy."

According to the World Health Organization, at any given time, about 250 million preschool-age children globally are deficient in vitamin A. Childhood deficiencies are prevalent, pregnant women are likely vitamin A deficient and anemic, as well, in those regions. Around the world, yearly, up to 500,000 vitamin A-deficient children become blind. In addition, within a year about half of those children die, as they become susceptible to other diseases.

Mehta said, "Doctors and health professionals have sought to reduce the burden of micronutrient deficiencies and their consequences, but it's difficult since we must detect them early on to have the largest impact." He added, "Most developing countries don't have access to the needed, sophisticated tools to enable early diagnosis. This test has the potential to solve that."