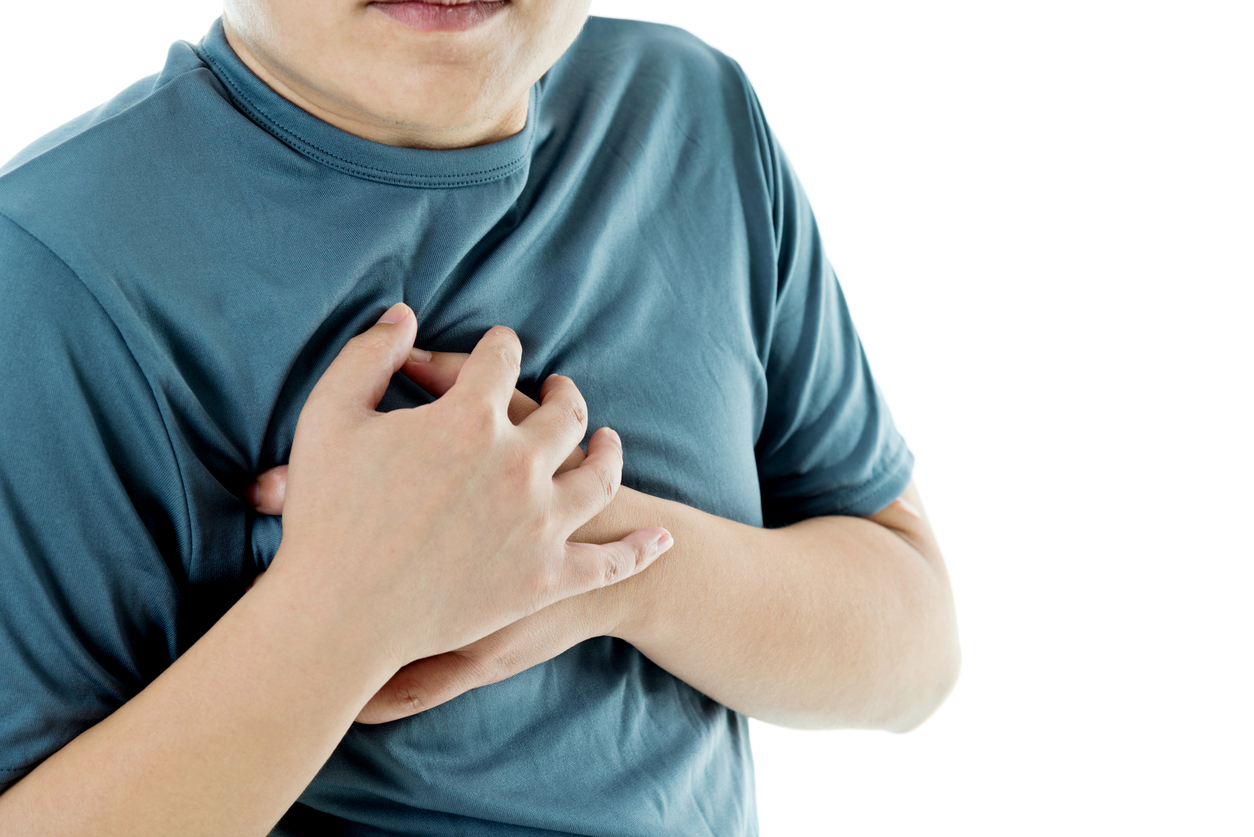 In this study, researcher’s evaluation gave nearly a quarter of patients with chronic ischaemic cardiovascular disease are dead or hospitalised within six months. This study has been published in the European Journal of Preventive Cardiology.

Michel Komajda said, "Coronary artery disease is the leading cause of death worldwide yet some patients appear to get lost in the system after their initial visit to a hospital or outpatient clinic." The Chronic Ischaemic Cardiovascular Disease (CICD) Pilot Registry was designed to learn what happens to these patients in the six months after being seen by a health professional.

The observational study was conducted as part of the EU Observational Research Programme (EORP) of the ESC. The study included 2,420 patients from 100 hospitals and outpatient clinics in ten European countries. Participants had stable coronary disease2 or peripheral artery disease, the most common conditions seen by a cardiologist.

Factors significantly associated with the risk of dying or being rehospitalised were older age, with a hazard ratio (HR) of 1.17 for every ten years, history of peripheral revascularisation (HR 1.45), chronic kidney disease (HR 1.31) and chronic obstructive pulmonary disease (HR 1.42) (all p<0.05). The majority of the causes of death and rehospitalisation were cardiovascular.

Professor Komajda said: "These patients are at high risk of dying or being rehospitalised in the short-term and should be carefully monitored by physicians. We identified clinical factors which are strongly associated with this high risk which can easily be assessed." The rate of prescription of angiotensin converting enzyme inhibitors, beta-blockers (both drugs reduce blood pressure) and aspirin was lower at six months compared to the start of the study (all p<0.02).

Professor Komajda said: "In absolute numbers the reductions were modest but they did reach statistical significance. This shows that patients have a better chance of receiving recommended medications while in hospital or directly after an outpatient appointment.

Six months later, drugs they should be taking to reduce the risk of death and rehospitalisation are prescribed less frequently." Six month rates of death and rehospitalisation were significantly higher in eastern, western and northern European countries compared to those in the south. Given the relatively small number of patients, Professor Komajda said firm conclusions could not be drawn

Professor Komajda concluded: "The study shows that patients with chronic ischaemic cardiovascular disease have a high risk of poor short-term outcomes. Yet some are not receiving recommended preventive medications which could improve their outlook. More efforts are needed to ensure that these patients continue to be monitored and treated after they leave hospital or an outpatient appointment."