A quarter of hip fractures analyzed by screening 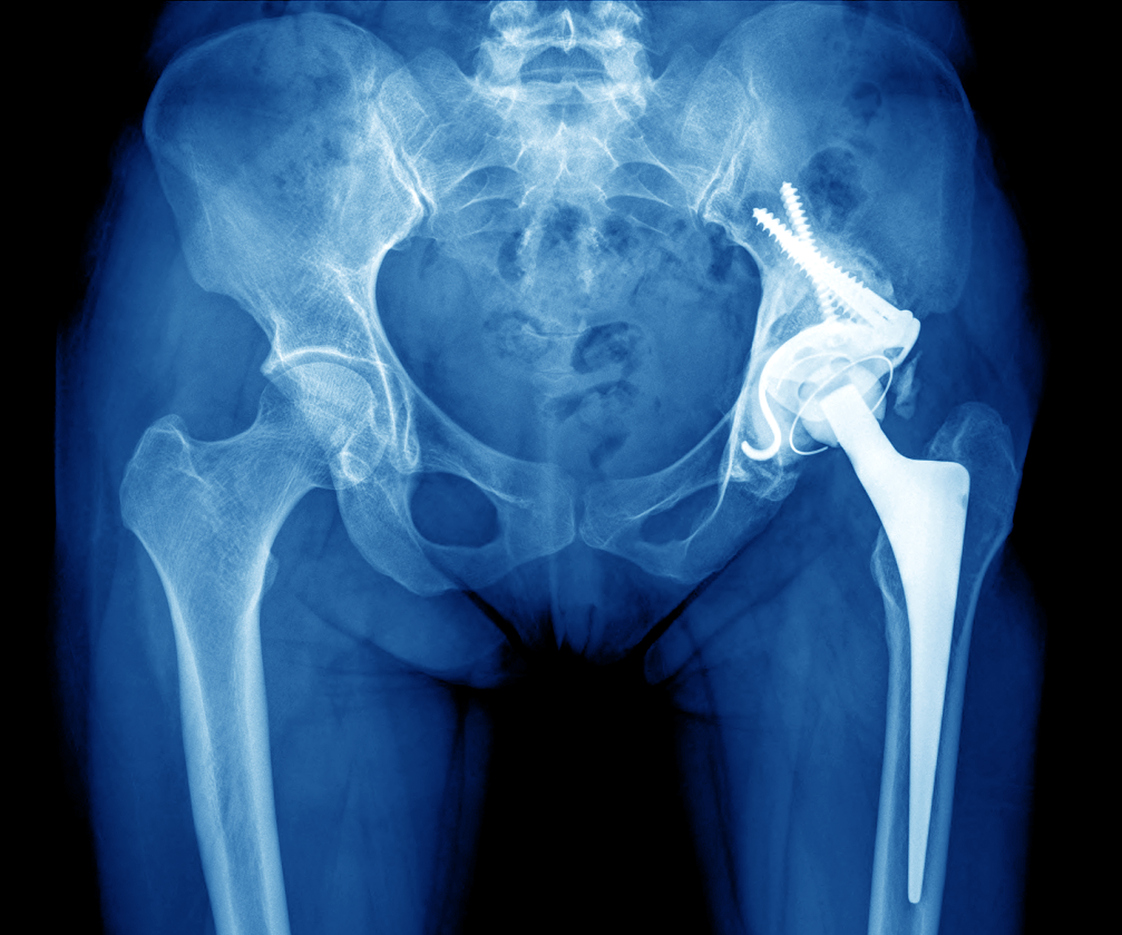 A new study published today in The Lancet reveals that a simple questionnaire, combined with bone mineral density measurements for some, would help identify those at risk of hip fracture. The research, which involved more than 12,000 older women, found that screening through GP practices allowed patients to be targeted for treatment. In women agreeing to participate, this led to a 28% reduction in hip fractures over five years.

Lead researcher Prof Lee Shepstone, from UEA's Norwich Medical School, said: "Approximately one in three women and one in five men aged over 50 year will suffer a fragility fracture during their remaining lifetime. In the UK, around 536,000 people suffer fragility fractures each year, including 79,000 hip fractures.

"A hip fracture can be devastating with a loss of independence and less than one third of patients make a full recovery. Mortality at one-year post-fracture is approximately 20%." "We wanted to find out whether screening, like screening for breast cancer, could help identify those at risk of suffering a fracture."

The large multicentre UK-based community screening study was a collaboration primarily between UEA and the University of Sheffield, and involved researchers at the Universities of Southampton, Bristol, Birmingham, Manchester and York, and over 100 primary care practices.

The team used a University of Sheffield developed tool called FRAX, which predicts the probability of a hip fracture or a major osteoporotic fracture (a hip, spine, upper arm or lower arm fracture), to identify older women at high risk.

A total of 12,483 women aged 70-85 were recruited from 100 GP practices in seven regions (Birmingham, Bristol, Manchester, Norwich, Sheffield, Southampton, and York). Half of the women were screened to compare screening with routine care.

Among those screened, treatment was subsequently recommended for one in seven women deemed at high risk of hip fracture. This recommendation was acted upon by the women and their GPs so that over three quarters of the women at high risk were on osteoporosis medications within six months of screening.

While screening did not reduce the incidence of all osteoporosis-related fractures, there was strong evidence for a reduction in hip fractures. In the screening group, there were 54 fewer women who suffered one or more hip fractures compared to the routine care group.

The study suggests that one hip fracture could be prevented for every 111 women screened and early analysis suggests the approach is likely to be cost-effective. Prof Shepstone said: "This is the first trial to show that a community-screening approach based on the FRAX fracture risk tool is both feasible and effective. Given that the number of costly and debilitating hip fractures are expected to increase with an ageing population, the results of this study potentially have important public health implications."

Prof Eugene McCloskey, University of Sheffield, said: "Low-cost screening with FRAX among the older population could result in effective, targeted intervention to reduce the human and socioeconomic burden of hip fractures. If the SCOOP screening strategy was taken up in exactly the same way as in the study in all UK women aged 70-85 years, we estimate that the strategy could prevent up to 8000 hip fractures per year in the UK. Even greater gains could be made if we could reach out to women similar to those who did not take part in the study."