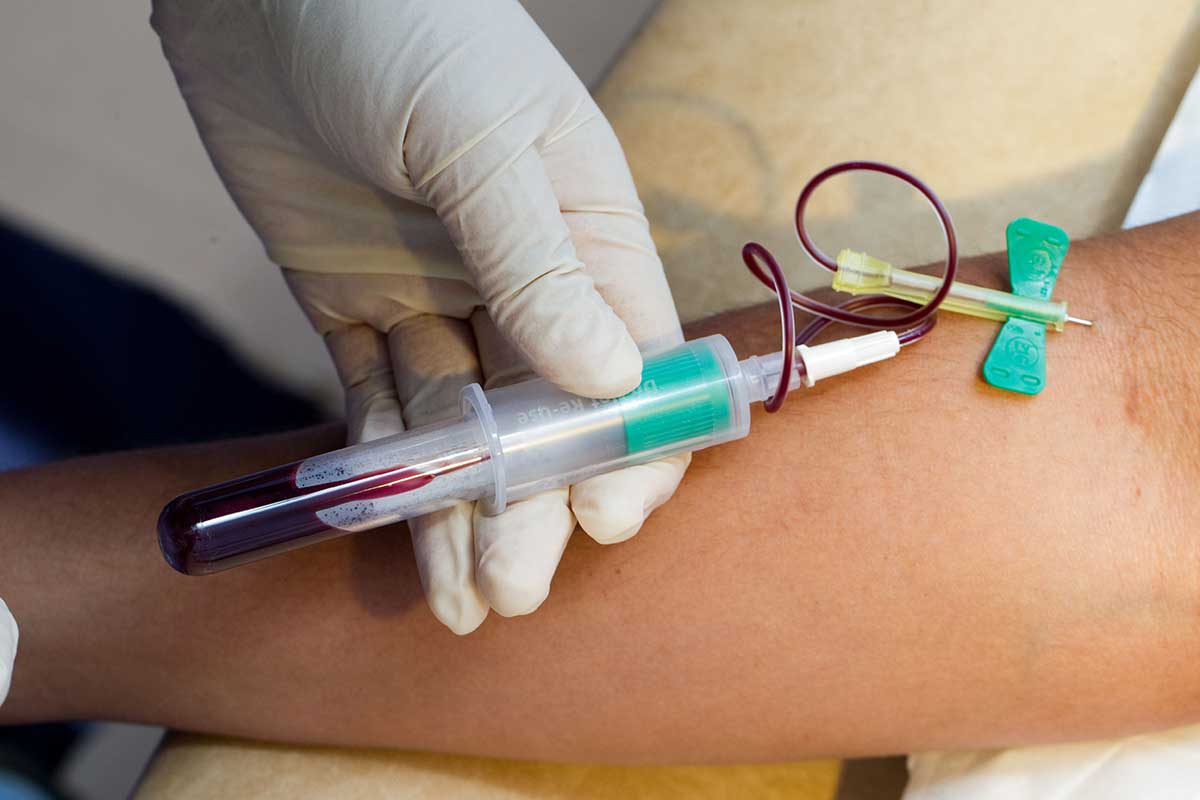 When a patient has an inherited cancer-associated gene, it is desirable but not easy to have other family members tested. In the United States, the difficulty primarily stems from privacy regulations that prohibit direct contact of relatives by patients' clinicians.

But a novel collaboration in California indicates that a privacy workaround is allowing a testing laboratory to directly engage in outreach yields a relatively high testing rate among relatives of previously identified cancer gene carriers.

In a new study, there was a 47.5% participation rate among nearly 2300 invitees for this "cascade testing," which is considerably higher than the roughly 30% rate typically seen at specialized genetics clinics, report the authors, led by Jennifer Caswell-Jin, MD, of the Stanford University School of Medicine in California.

Cascade testing refers to the process whereby testing for cancer susceptibility gene mutations is offered to family members of a person who is a carrier of a pathogenic germline variant, such as BRCA1/2, and who are thus at increased risk for various cancers.

"Cascade testing has significant public health implications for early cancer detection and even prevention," said Caswell-Jin in a press statement.

However, she and her co-authors acknowledge that their new study does not address subsequent steps, such as screening or preventive surgery, as well as related outcomes. The research was published online September 18 in the Journal of the National Cancer Institute.

"We give a patient a letter and say, 'Share it with your family members.' And that's the end of it. We have relatively low success with cascade testing and feel very frustrated about not reaching additional family members," added Llor.

The new study results are proof of the virtues of being proactive, he also said, and will "hopefully move the needle a little bit" in how the field conducts outreach to families.

For their study, Caswell-Jin and colleagues at Stanford worked with the Color Genomics laboratory (Burlingame, California) to contact and invite first-degree relatives (FDRs), such as mothers, fathers, siblings, and children, for testing. The laboratory used email addresses provided by the carrier of the gene to send information about genetic testing to FDRs.

The laboratory's email to FDR contained a link to a Web-based portal that provided written and video education about the program. FDRs could create an account and complete an application to participate.