A Potential Alternative of Transcranial Biopsy For Grading Cerebral Gliomas 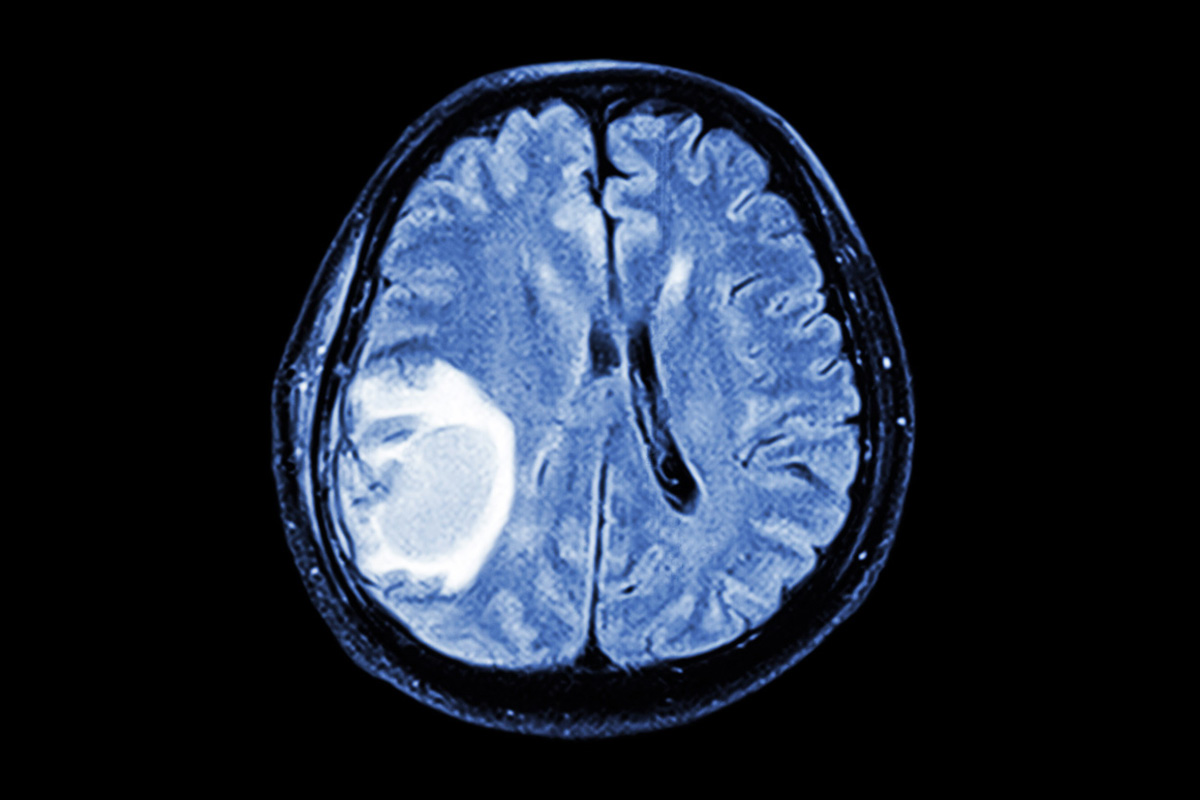 Cerebral gliomas are one of the most intractable diseases. The therapeutic strategy has been determined according to World Health Organization (WHO) grading based on the histopathological findings. The biopsy is chosen to categorize brain tumors from grade I to IV of WHO grading

Different from other organs, biopsy of brain tumor is more invasive because of transcranial sampling. Also, heterogeneous features of brain tumors disturb accurate diagnosis because of limited sampling points and sometimes lead to under-grading of the tumor.

In the current study, Kim and colleagues employed 11C–acetate, a metabolic biomarker of glial cells, of which the uptake is mediated by monocarboxylate transporter expressed specifically on the glial cell membrane.

The study demonstrated that the magnitude of 11C–acetate uptake was significantly different among WHO grading, where more uptake was associated with the higher grade.

The study also demonstrated that 11C–acetate PET/CT parameters such as the tumor to choroidal plexus count ratio and metabolic tumor volume are independent predictors of progression-free survival and overall survival by multivariate analysis.

Although histopathological WHO grading and gene abnormalities such as IDH 1 mutation, MGMT methylation, and 1p19q co-deletion studied by biopsied tissue samples were predictors of survival in the univariate analysis, these were not significant after removal of confounding factors by multivariate analysis.

In the current study, the significant difference in 11C–acetate accumulation between grade II and grade III gliomas suggested that non-enhancing high-grade brain tumors can be distinguished from non-enhancing low-grade tumors by 11C–acetate PET/CT.

MR imaging is now the standard imaging procedure for brain tumors. 11C–acetate PET/CT is a non-invasive alternative of transcranial biopsy for grading gliomas. It provides an independent predictor of a patient’s prognosis even better than histopathological findings and gene abnormalities. Development of cell population-specific probes further facilitates a use of PET/CT in the management of patients with cerebral gliomas.