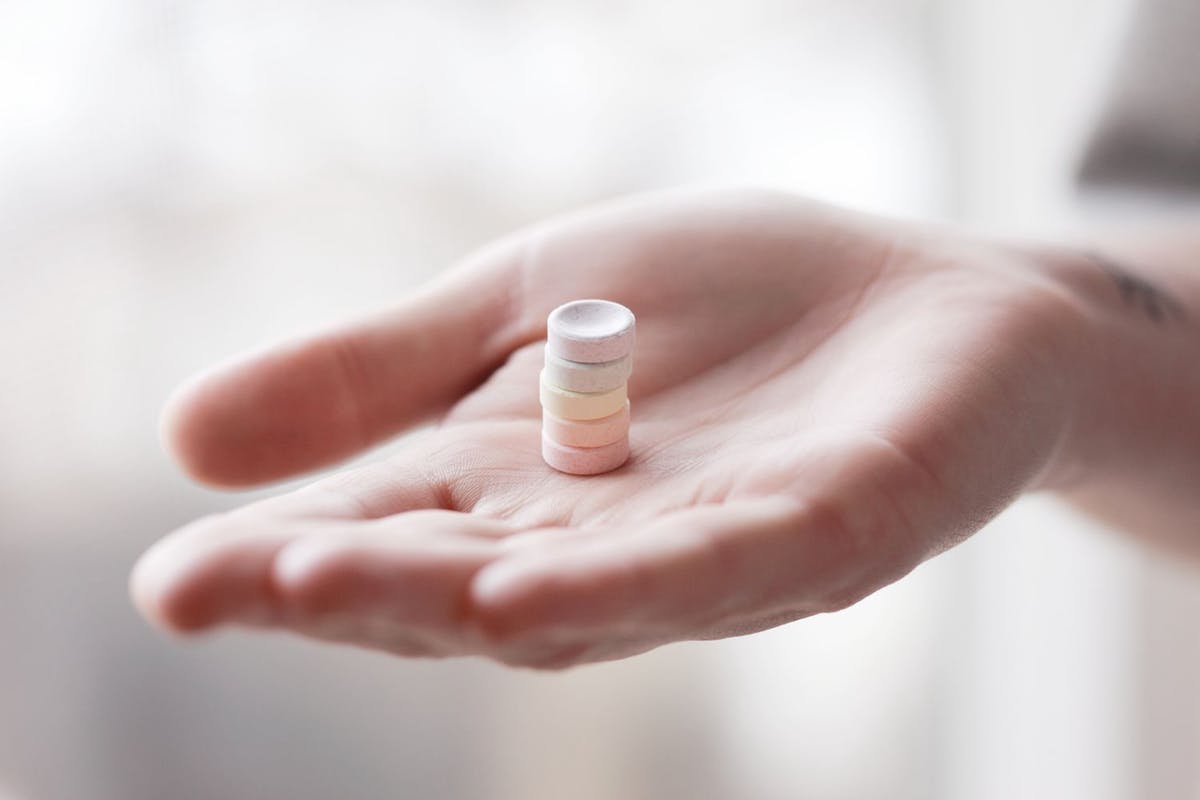 A new study, presented Sunday at the Endocrine Society’s 100th annual meeting in Chicago, suggests that a once a day birth control pill—called dimethandrolone undecanoate (DMAU)—can be safe and effective in male test subjects.

Like the pill for women, the experimental male oral contraceptive — called dimethandrolone undecanoate (DMAU) — combines activity of an androgen (male hormone) like testosterone, and a progestin, and is taken once a day, said the study's senior investigator, Stephanie Page, professor of medicine at the University of Washington, Seattle, Wash.

"DMAU is a major step forward in the development of a once-daily 'male pill'," Page said. "Many men say they would prefer a daily pill as a reversible contraceptive, rather than long-acting injections or topical gels, which are also in development."

Progress toward a male birth control pill has been stymied because, according to Page, available oral forms of testosterone may cause liver inflammation, and they clear the body too quickly for once-daily dosing, thus requiring two doses a day.

However, DMAU contains undecanoate, a long-chain fatty acid, which Page said slows this clearance. DMAU is being developed by the National Institutes of Health, Eunice Kennedy Shriver National Institute of Child Health and Human Development, which funded this study.

The study included 100 healthy men, ages 18 to 50 years, and took place at the University of Washington Medical Center and at Harbor-UCLA Medical Center in Torrance, CA.The investigators tested three different doses of DMAU (100, 200, and 400 milligrams, or mg) and two different formulations inside the capsules (castor oil and powder).

Each dose group included five subjects who were randomly assigned to receive an inactive placebo and another 12 to 15 men who received DMAU. Subjects took the drug or placebo for 28 days once daily with food. DMAU must be taken with food to be effective, Page noted.

At the highest dose of DMAU tested, 400 mg, subjects showed "marked suppression" of levels of their testosterone and two hormones required for sperm production. The low levels, Page said, are consistent with effective male contraception shown in longer-term studies.

"Despite having low levels of circulating testosterone, very few subjects reported symptoms consistent with testosterone deficiency or excess," Page said. All groups taking DMAU did have weight gain and decreases in HDL ("good") cholesterol, both of which Page said were mild. All subjects passed safety tests, including markers of liver and kidney function.

"These promising results are unprecedented in the development of a prototype male pill," Page said. "Longer term studies are currently under way to confirm that DMAU taken every day blocks sperm production."