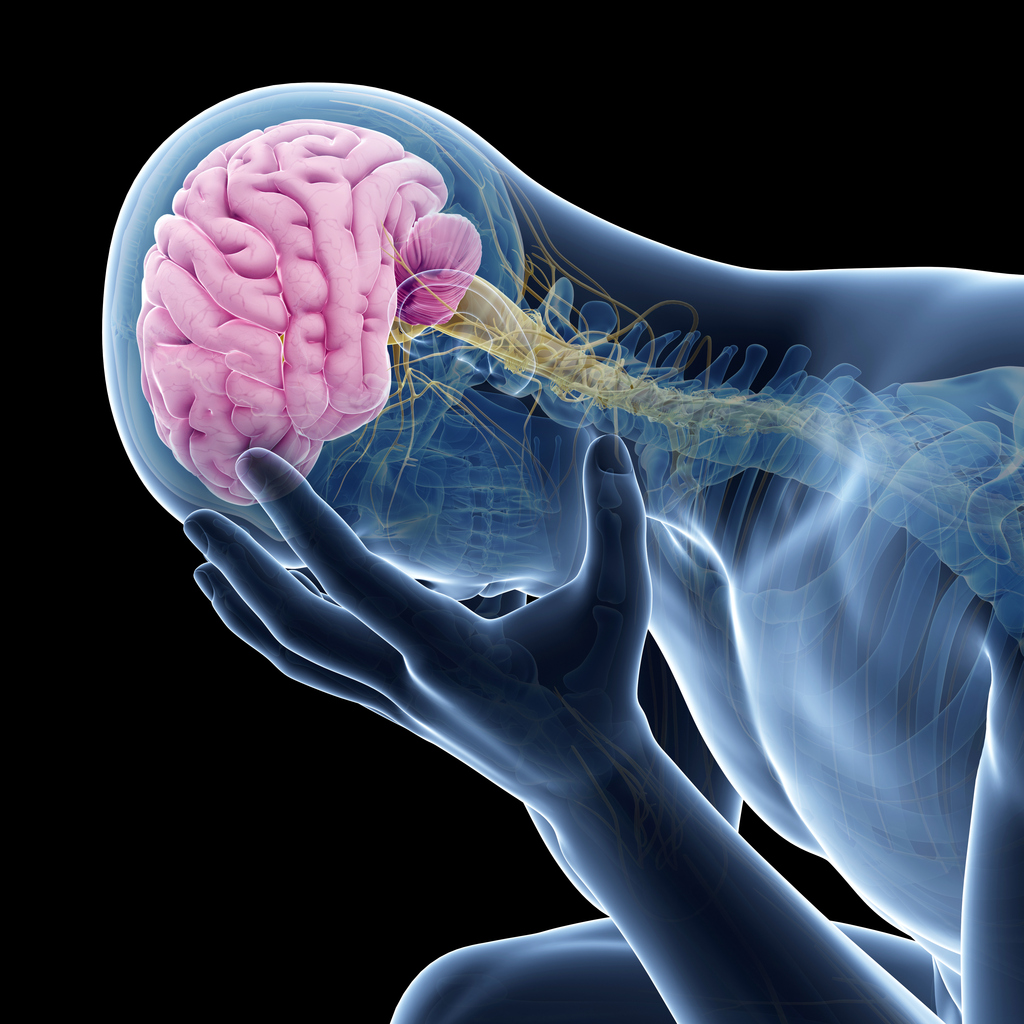 People with the major depressive disorder have alterations in the activity and connectivity of brain systems underlying reward and memory, according to a new study in Biological Psychiatry: Cognitive Neuroscience and Neuroimaging. The findings provide clues as to which regions of the brain could be at the root of symptoms, such as reduced happiness and pleasure, in depression.

As the first of its kind, the new study by Prof. Edmund Rolls, Prof. Jianfeng Feng, Dr. Wei Cheng, and colleagues at the University of Warwick, UK uses a new approach to measure the influence of one brain region on another, referred to as effective connectivity, in depression.

The approach goes beyond the limitations of previous brain imaging studies, which show if — but not how — activity of different brain regions is related. "The new method allows the effect of one brain region on another to be measured in depression, in order to discover more about which brain systems make causal contributions to depression," said Prof. Rolls.

"This represents an exciting new methodological advance in the development of diagnostic biomarkers and the identification of critical brain circuitry for targeted interventions for major depression," said Dr. Cameron Carter, Editor of Biological Psychiatry: Cognitive Neuroscience and Neuroimaging.

Rolls and colleagues compared 336 people with the major depressive disorder to 350 healthy controls. Brain regions involved in reward and subjective pleasure received less drive (or reduced effective connectivity) in patients, which may contribute to the decreased feeling of happiness in depression.

In addition, brain regions involved in punishment and responses when a reward is not received had decreased effective connectivity and increased activity, providing evidence for the source of sadness that occurs in the disorder. Memory-related areas of the brain had increased activity and connectivity in people with depression, which the authors suggest may be related to heightened memory processing, possibly of unpleasant memories, in depression.

"These findings are part of a concerted approach to better understand the brain mechanisms related to depression, and thereby to lead to new ways of understanding and treating depression," Prof. Rolls concluded.