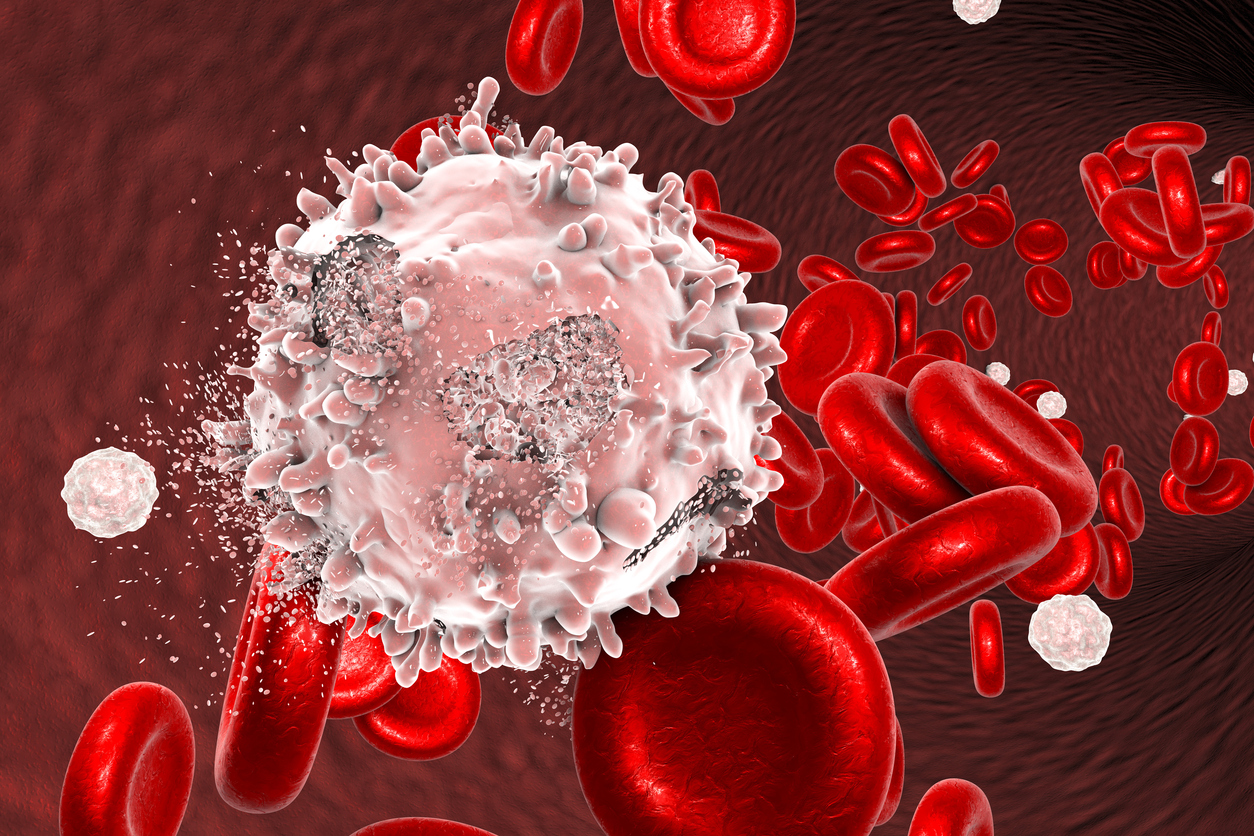 A study published in the recent issue of the journal Blood has exposed the more potent drug, ventoclax, to treat T-prolymphocytic leukaemia (T-PLL).

T-PLL is the most aggressive forms of leukaemia, resulting from the degenerated mature T-cells. In Austria, around 40 cases are reported per year in individuals over 60 years-of-age. Up until now, there has been no adequate treatment available, since the disease is so rare and difficult to conduct the studies.

Hemato-oncologist Philipp Staber from MedUni Vienna's Division of Hematology and Hemastaseology and Stefan Kubicek from the Research Center for Molecular Medicine CeMM has carried a "High Throughput Screening" using 86 blood and tissue samples from patients with haematological diseases. In the study, they have mixed the samples with around 100 active substances and analyzed them after 72 hours, which is relatively new technique operates using robotic systems and is very efficient due to the rapid throughput.

The researchers found that T-PLL responds particularly well to the drug venetoclax, which was approved ten months ago for the treatment of chronic lymphatic leukaemia (CLL). The cancer cells need BCL-2 proteins to survive, and those proteins develop the resistance to anti-cancer drugs. The drug ventoclax accumulates on the protein BCL-2 and inhibits the action of the protein as well as destroys the cancer cells.

The T-PLL cells also need protein BCL-2 for their survival so that ventoclax could eliminate the cancer cells in the form of leukaemia. The drug ventoclax has an advantage that compared to the chemotherapy it causes minimal side-effects in patients. Furthermore, two T-PLL patients who were unresponsive to conventional treatments, have successfully treated with venetoclax.