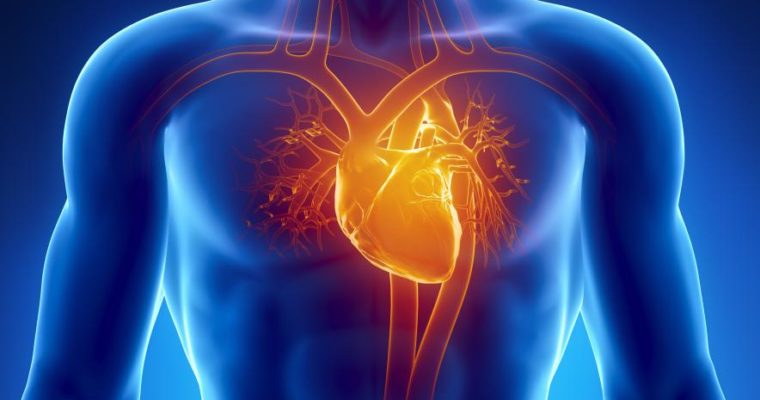 Coronary heart disease (CHD) is the number one cause of death in both men and women. While some metabolic risk factors, such as being diabetic, are more strongly associated with increased risk of CHD in women than in men. Even though metabolic risk factors seem to be stronger in women, few studies have sought metabolic markers of CHD in women. A new study by Brigham and Women's Hospital researchers recently addressed this gap, uncovering a new biomarker for CHD.

"We were particularly interested in analyzing samples from women to understand some of the mechanisms underlying these risks," said corresponding author Nina P. Paynter, Ph.D., of the Department of Medicine at BWH. "We found a set of oxidized lipids that are novel markers for CHD, representing a different pathway contributing to CHD than the pathways we have previously considered."

By comparing the metabolic profiles of women with CHD and a control group of women, the researchers were able to identify one particular oxidized lipid as the strongest new risk marker for CHD. These results were replicated in a separate cohort of both men and women. Women in the highest quartile of the marker had a 4-fold higher risk of developing CHD in the next several years.

This marker is not associated with traditional risk markers, such as cholesterol levels and hypertension, suggesting that it contributes to CHD through a different pathway than the classical risk prediction markers. The exact mechanisms by which the identified oxidized lipid is contributing to CHD is unknown, and the researchers hope that future work will help to uncover how this risk marker is involved with CHD on a molecular level.

"Part of the reason that our study is so exciting is because it highlights that by focusing on specific patient groups, such as women, that have been historically underrepresented in these sort of studies, we are able to uncover new mechanisms may contribute to disease in the entire population," said senior author Kathryn M. Rexrode, MD, MPH, Chief of the Division of Women's Health of the Department of Medicine at BWH.