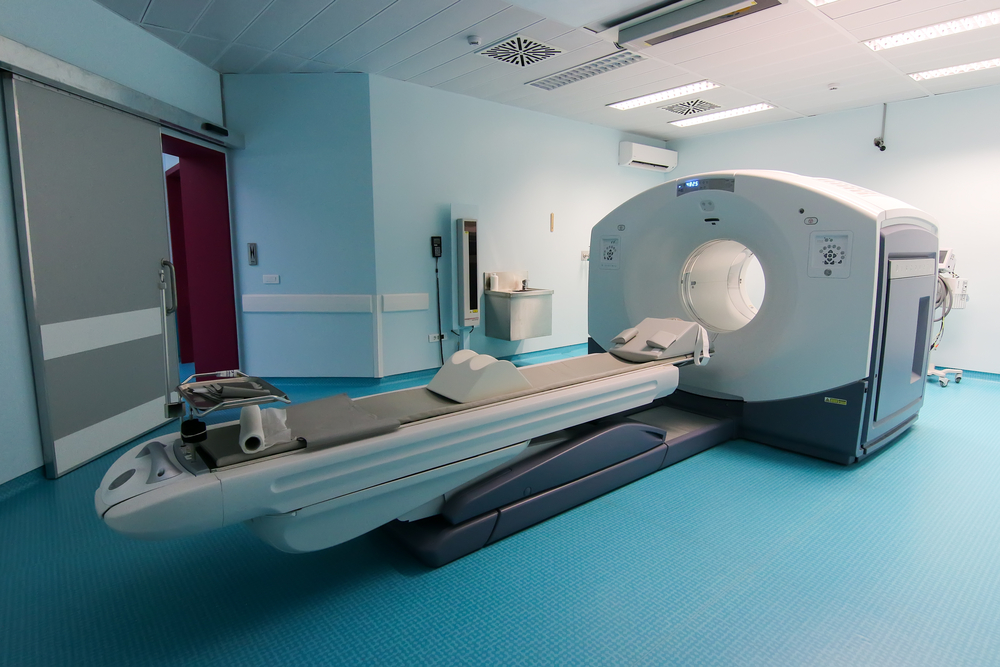 Researchers from Karolinska Institute in Sweden have developed a new method for investigating the dopamine system in the brains of patients suffering from Parkinson's disease, with the aid of a PET camera . The study was published in the scientific journal Movement Disorders .

The method measures of a protein called dopamine transporter and could lead to improved diagnosis of Parkinson's disease and the development of new treatments.

Dopamine is a substance produced in the brain and is responsible for controlling our movements. The cells that produce dopamine are located in an area known as the brainstem, from where dopamine is then secreted into the basal ganglia, an area of ??the brain that plays an important function in regulating our movements.

In Parkinson's disease , dopamine cells degenerate and their loss is responsible for the motor symptoms that characterize the disorder, such as shaking, slowness of movement and difficulty in walking.

Using a special brain imaging technique known as Positron Emission Tomography ( PET ), a group of researchers at Karolinska Institute have measured the levels of the dopamine transporter protein ( DAT ) that regulates the levels of dopamine in the brain.

The study was based on 20 patients suffering from mild Parkinsonism and an equal number of healthy individuals. The results showed significantly lower amounts of DAT in nerve endings in the Parkinson's disease patients. However, the amount of DAT remaining relatively intact in cell bodies and nerve fibers.

"These results suggest that in the early stages of the disease dopamine cells are still viable and that, given the correct treatment, it should be possible to restore their function," said Andrea Varrone, senior lecturer in nuclear medicine at Karolinska Institute's Department of Clinical Neuroscience who led the study.

"The method we have developed is likely to be able to assist in the diagnosis of Parkinson's disease in an earlier stage and predict the development of the disease." DAT can also be used as a biomarker in clinical trials of new medicines and treatment strategies, " I continue

Future studies will examine patients with more advanced Parkinson's , in order to gain a greater understanding of the links between DAT and clinical variables such as motor symptoms and the various stages of the disease.