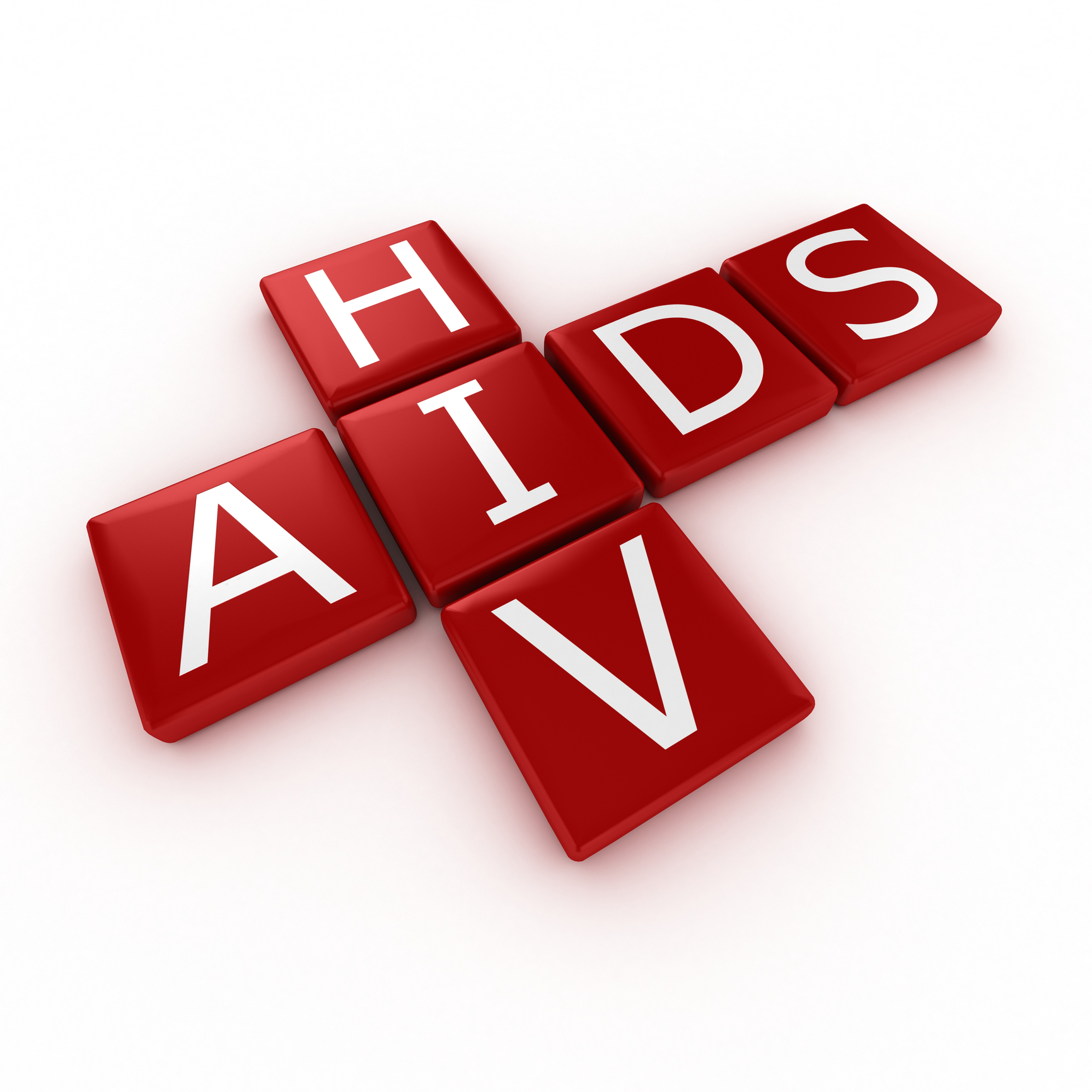 Researchers developed a synthetic compound called SUW133 in lab animals that wake up latent virus cells and initiated the virus to replicate so that either the immune system or the virus itself would kill the cell harbouring HIV. The study outcomes were published in the peer-reviewed journal PLOS Pathogens.

The existing anti-AIDS drugs are highly effective to make HIV undetectable and allow patients with the virus to live longer healthier lives. But they do not remove the virus from the body.

To eliminate the reservoirs where the virus hides, scientists developed the technique called ‘kick and kill,’ in which an agent sent to awaken the dormant virus and then kill them.

Removal of the reservoirs could clear some or the entire HIV from the infected people. The technique had not been verified in humans, but the developed synthetic molecule had been effective at kicking and killing HIV in lab animals.

The study's lead author Matthew Marsden said the dormant HIV reservoir is very stable and can reactivate virus replication if a patient stops taking antiretroviral drugs for any reason.

The study reported that the sources of activating dormant virus in the body while the patient is receiving anti-AIDS drugs prevent the virus from spreading, which might eliminate at least some of the latent reservoir.

The team administered antiretroviral drugs to HIV infected mice and then administered a synthetic compound called SUW133 to activate the mice's dormant HIV. SUW133 is based on bryostatin 1 (a natural compound extracted from a marine animal called Bugula neritina).

The researchers found that 25 % of the previously latent cells that began expressing HIV died within 24 hours of activation. Also, the technique could lower the viral reservoir enough for people with HIV to be able to discontinue their anti-viral therapy.

The senior author of the study, Jerome Zack said: "The findings are significant because several previous attempts to activate latent virus have had only limited success. Most studies showed weak activation of the virus, or severe toxicity, with little effect on the reservoir."

The findings in mice would not necessarily translate to humans. Additional studies required to reduce the toxicity of SUW133 and to evaluate its effectiveness in larger animals, before it could be tested in humans.

The scientists created a molecule in lab animals that awaken latent virus cells and then knocked them out of the body. However, further studies needed to evaluate its effectiveness in humans.