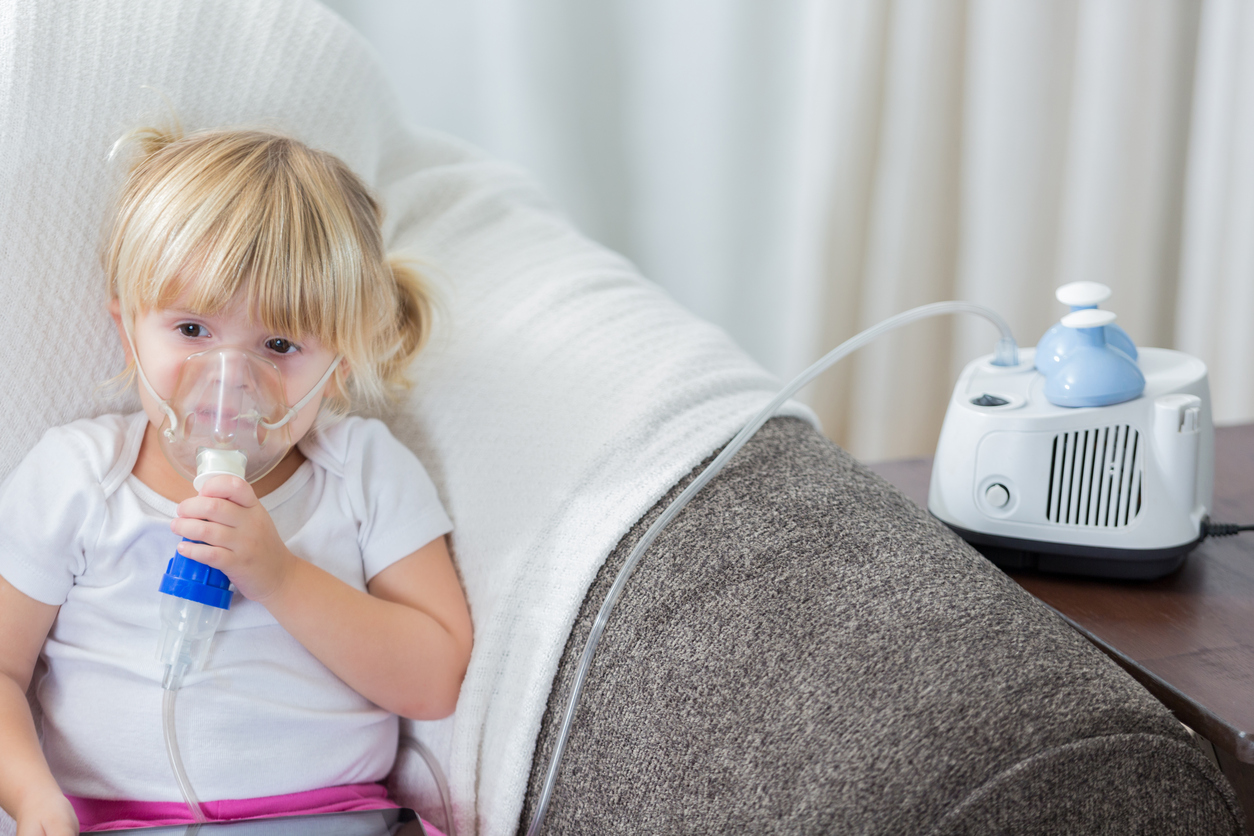 The study, led by UNC School of Medicine, offers a new way to predict the onset of lung disease in children with cystic fibrosis (CF) and suggests a larger role for preventive therapies, such as hypertonic saline.

"Lung symptoms in kids with CF are likely to cause an increased burden of bacteria," said senior author Matthew Wolfgang, associate professor of microbiology and immunology. "This implies there's an opportunity for early intervention that could dramatically increase the quality of life for these kids."

CF is caused by a dysfunctional version of the CFTR gene that encodes the CFTR protein. In the absence of this protein, mucus becomes dehydrated and thick leading to repeated infections, inflammation, and eventually structural damage to lungs and upper airway tissues.

To know about when and how bacterial burden begins, Wolfgang and colleagues analyzed bacterial DNA in samples of lung-lining flow of young children as part of an ongoing Australian project called AREST CF.

The UNC scientists found that in most of the samples from CF children who were less than a year old, there were little or no signs of bacteria. "If there was no significant evidence of bacteria, there was also no sign of inflammation, and the child generally appeared healthy," Wolfgang said.

In the children between ages one and two, the pattern was different: many samples contained a significant amount of bacterial DNA – from the same bacterial species that normally populate the mouth and throat. These bacteria are not typically regarded as lung pathogens.

"We can not go so far as to say that these kids have active infections, but clearly there is a significant increase in the bacterial burden in their lungs, and we know these bacteria provoke inflammation," Wolfgang said.

"This tells us that lung infections are starting much earlier than we expected in children with CF, and these infections are likely to be the earliest drivers of structural lung disease," Wolfgang said.

Many of the bacterial species in the young children with CF, he noted, were " anaerobic " microbes that thrive in conditions of very low oxygen. This finding suggests that the dehydrated, thickened CF lung mucus creates pockets of low oxygen in lung tissues.

"Therapies aimed at breaking up very early in life could be very beneficial to these kids," Wolfgang said. "These therapies could postpone the increase in bacterial burden, including the shift toward the more pathogenic species."