A New Treatment that Suppresses Posttraumatic Arthritis in Ankle Injury 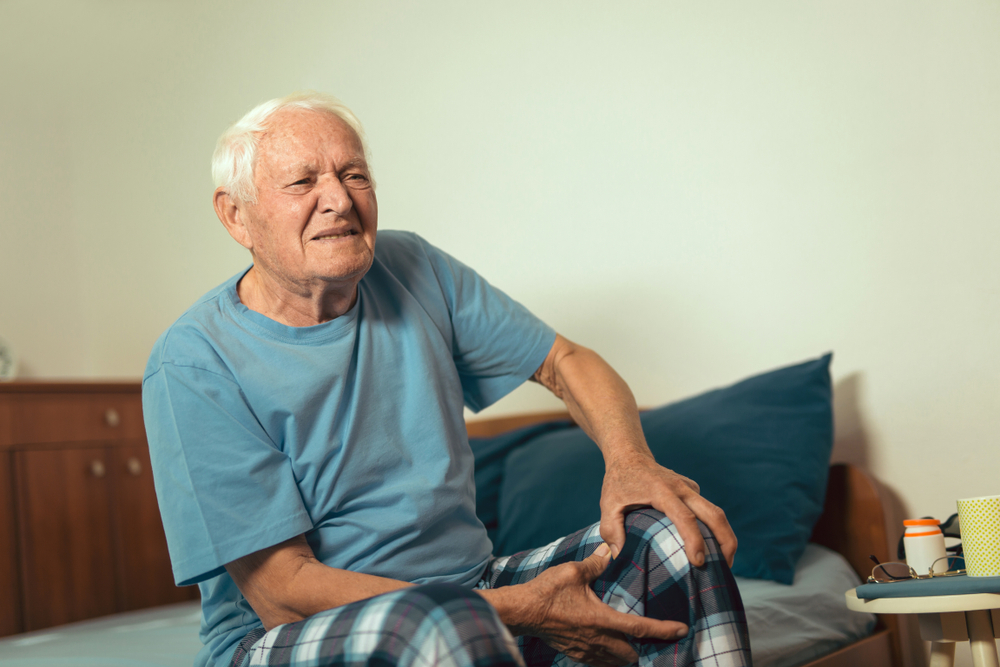 A University of Iowa study has identified a method for inhibiting the occurrence of an aggressive form of arthritis that frequently develops following a severe traumatic injury. The preclinical study demonstrates the potential for preventing posttraumatic osteoarthritis by targeting very early damage after fractures in an animal model of this type of injury.

Posttraumatic osteoarthritis (PTOA) occurs when cartilage is destroyed in a joint, leading to life-long pain and disability. The young and active patients who are disproportionately likely to experience these injuries are not good candidates for joint replacements, so preventing PTOA in this group is a particularly compelling need.

"The time to complete joint destruction can be as fast as two to four years," says the study's corresponding author, Mitchell Coleman, research assistant professor of orthopedics and rehabilitation in the UI Carver College of Medicine.

Previous work has shown that relatively few chondrocytes—the cells that make up healthy cartilage tissue—are killed at the moment of impact when a joint is fractured. Instead, cell death increases in the 48 hours following the injury, suggesting that biologic activity unleashed by the impact may contribute to early causes of disease.

The current study focused on reducing oxidative stress in the mitochondria of chondrocytes after injury. Mitochondria serve as the powerhouse of a cell and are also an important biological source of oxidants. During the normal mitochondrial function, only small, relatively innocuous concentrations of oxidants are produced.

The lab of James Martin–senior author of the study–has a long-standing research focus on severe mechanical injuries that lead to intense increases in mitochondrial metabolism. These increases result in larger, more damaging concentrations of oxidants and oxidative damage, capable of contributing to rapid PTOA development.

Using a pig model of ankle fracture, the researchers employed two approaches to limit oxidative damage in the chondrocytes: inhibiting mitochondrial metabolism with amobarbital, and boosting antioxidants in the chondrocytes with N-acetylcysteine (NAC).

"We demonstrated that the posttraumatic osteoarthritis that occurs in an ankle after a severe injury can be significantly blunted by inhibiting mitochondrial metabolism or adding key antioxidants immediately after injury," Coleman says.

"These treatments were only given twice, once right after injury and once a week later. No chronic therapy was used. Our data suggests that there might be a way to treat people acutely after they break their ankle to prevent PTOA," Coleman adds.

By using a pig model instead of the customary mouse model, the researchers were able to closely mimic the treatment a person would receive following a traumatic ankle fracture and test the safety and effectiveness of the treatment in a large animal model.