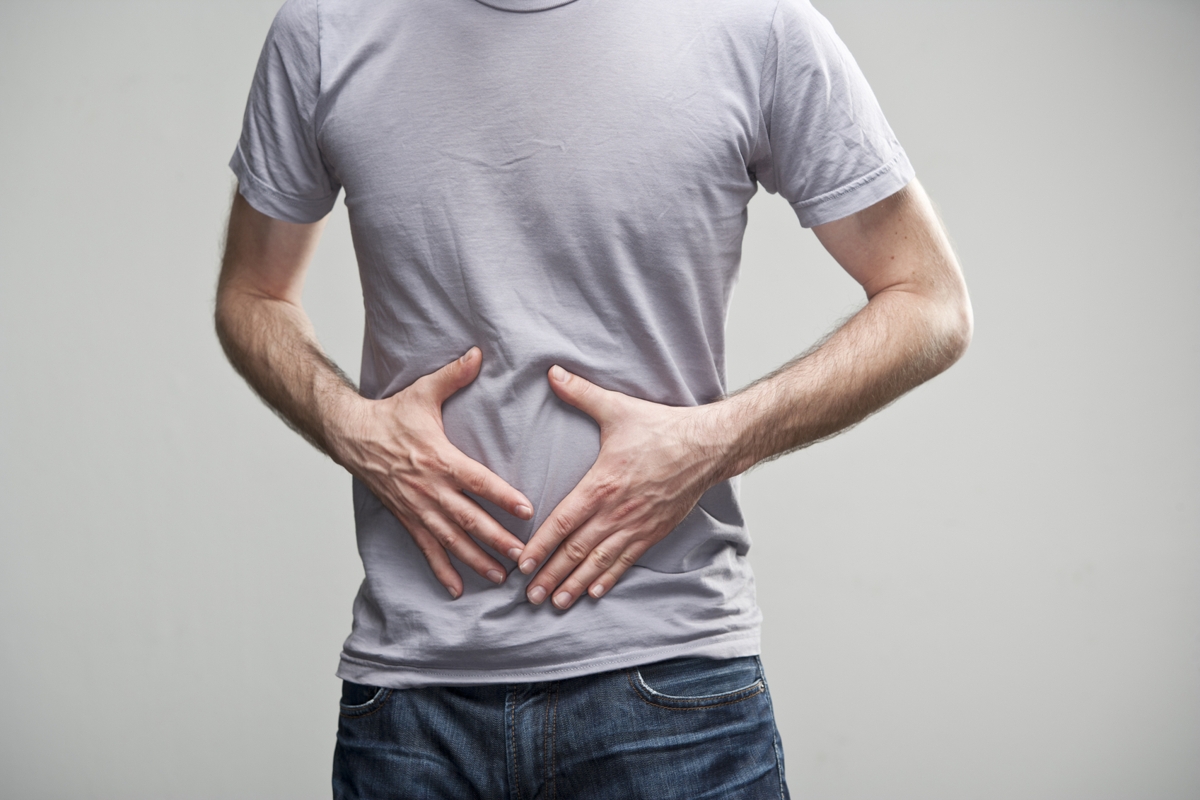 Physicians at the University of Arizona College of Medicine—Tucson are developing a new tool that detects urine, or urethral, blockage. The technique may soon make it easier for patients to test themselves for the condition from the comfort of their own homes.

Urethral strictures are a slowing or blocking of the natural flow of urine due to an injury or infection. The uncomfortable condition, which affects both men and women, normally is diagnosed with uroflowmetry, a test administered at a physician's office.

"The problem is that patient follow-up after we treat this condition is very poor," explains Matthew Gretzer, associate professor of surgery. "But we need patients to come back to our clinic for a uroflow test to determine if the obstruction is still present."

To make thing easier for patients, Dr. Gretzer et al. are investigating a new technique that may one day allow patients to use their smartphones to record the data necessary to diagnose the blockage. The two presented their findings in San Francisco at the annual meeting of the American Urological Association.

A normal uroflow test measures the amount of urine passed, its speed and the time it takes to pass the urine. Patients take this test using a toilet or urinal that's fitted with a special measuring device that records this data.

Diagnosis of the blockage

Dr. Gretzer hypothesized that a technique to bypass this tool could be high-speed photography. Photos, he thought, could capture subtle differences between a normal steady stream of liquid and a stream of liquid with an obstruction.

To test the theory, the team created a model of a urethral stricture using tubing hooked to a saline bag that could drain through. Then, saline fluid was passed through the tubing with and without blockages. Blockages were created using 3-D printed strictures that were placed within the tubing. High-speed photography captured both the regular and blocked stream of liquid exiting the tube.

As fluid exits an opening, a natural breakpoint occurs where the liquid stream forms droplets. But with obstructions in place, this breakpoint changes. The team found that by analyzing photos, they could measure the length to this point of droplet formation. This length then directly related to the presence of an obstruction in the tube.

The team's next step is to test high-speed photography's accuracy in patients with actual urethral strictures. Photos will be captured before and after a surgical repair known as urethroplasty. Once clinical studies confirm the hypothesis, Dr. Gretzer plans to create an app that patients can download on their phones.

"All patients would need to do is take high-speed images of their urine flow using a strobe light," he says. "Strobe light apps are readily available right now for people to use on their phones."