A New Therapeutic Target For The Treatment Of Melanoma 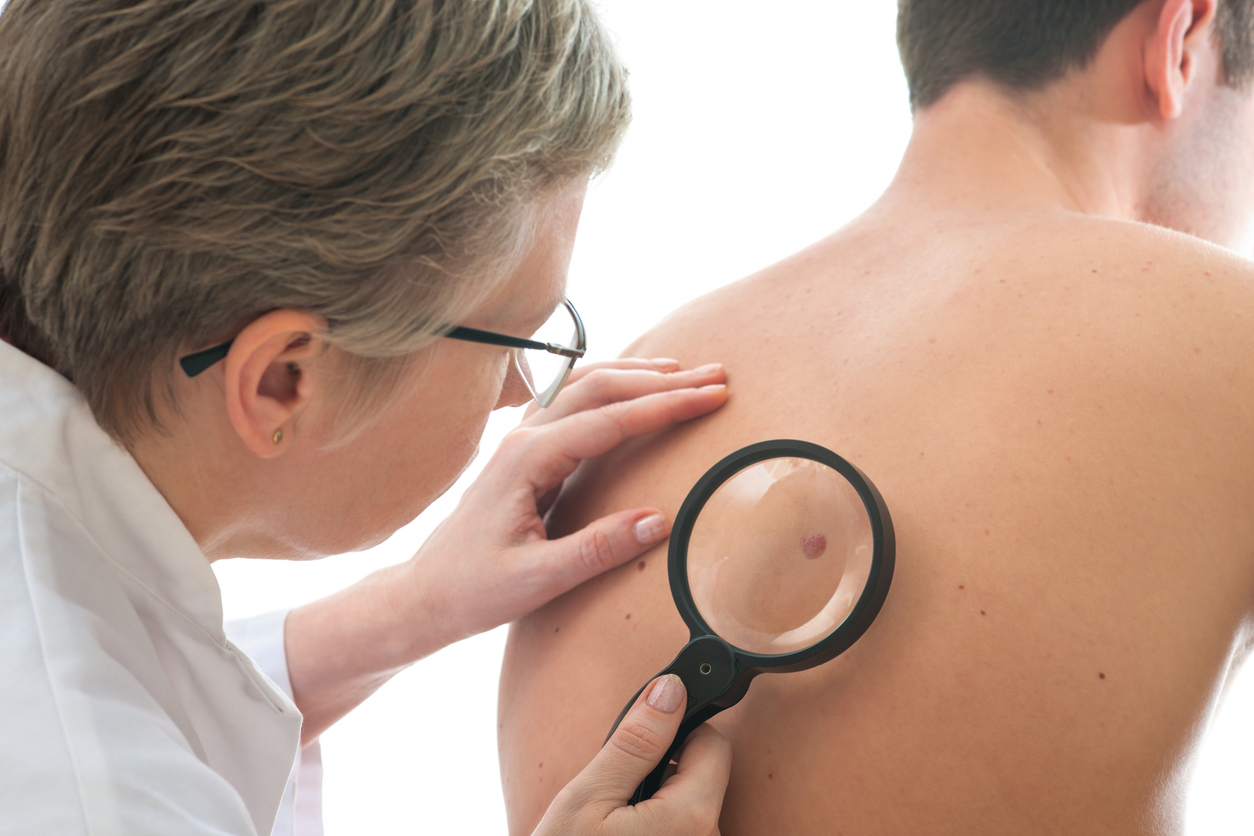 Researchers from the University of Pennsylvania have identified a new therapeutic target for the treatment of melanoma. For years, research has related female sex and a history of previous pregnancy with better outcomes after a melanoma diagnosis. The study published in the journal eLife today.

Melanoma is the deadliest form of skin cancer, despite accounting for only about one percent of skin cancers overall. Rates of melanoma have been rising for 30 years, and the American Cancer Society estimates there were more than 87,000 new cases in the United States in 2017. Even with recent advances in immunotherapy, most patients with metastatic forms of melanoma will die from their disease.

Now, a research team from Perelman School of Medicine at the University of Pennsylvania says it may have determined the reason for the melanoma-protective effect. The mechanism is related to a cellular protein called the G protein-coupled estrogen receptor (GPER). When GPER was activated and combined with anti PD-1inhibitor drugs in mouse cancer models, the therapy dramatically extended survival in all animals and eliminated the tumor in 50 percent of the mice.

"In melanoma and many other types of cancer, women have a better prognosis than men, and women with a history of pregnancy seem to have a better prognosis than those women that have never been pregnant" said the study's senior author Todd W. Ridky "Decades of research certainly suggests that there is something about female sex and pregnancy hormones that helps protect against melanoma, but no one really understood how that might work."

Researchers say the key is GPER, a receptor found on melanocytes, which are pigment-producing cells in the skin. The receptor is normally activated by estrogen, which is higher in females, especially during pregnancy. Activation of GPER likely explains why many women notice that many areas of their skin gets darker during pregnancy.

Previous research from the Ridky lab has shown the effects of GPER activation are totally different than the effects of classical estrogen receptor signaling, which is important in breast cancer.

In melanoma specifically, once GPER is activated, the cancer cell becomes more differentiated. This means it divides less frequently, makes more pigment, and becomes more visible and vulnerable to the natural immune system. This makes it harder for the cancer to become resistant to immunotherapies.

Eric Prossnitz developed to stimulate GPER in mice, and then used anti-PD-1 inhibitors to treat the melanoma. The authors note that anti-PD-1 inhibitors, when used alone in mice with melanoma, extend survival modestly, but do not eliminate tumors. Christopher A. Natale said, "The future of cancer therapy lies in combination treatments, and differentiation drivers may be a very useful component in future cancer therapy regimens."

While researchers conclude they did not observe any toxicities from the compound in mice, though they say they plan further toxicity studies before hopefully moving on to human trials.