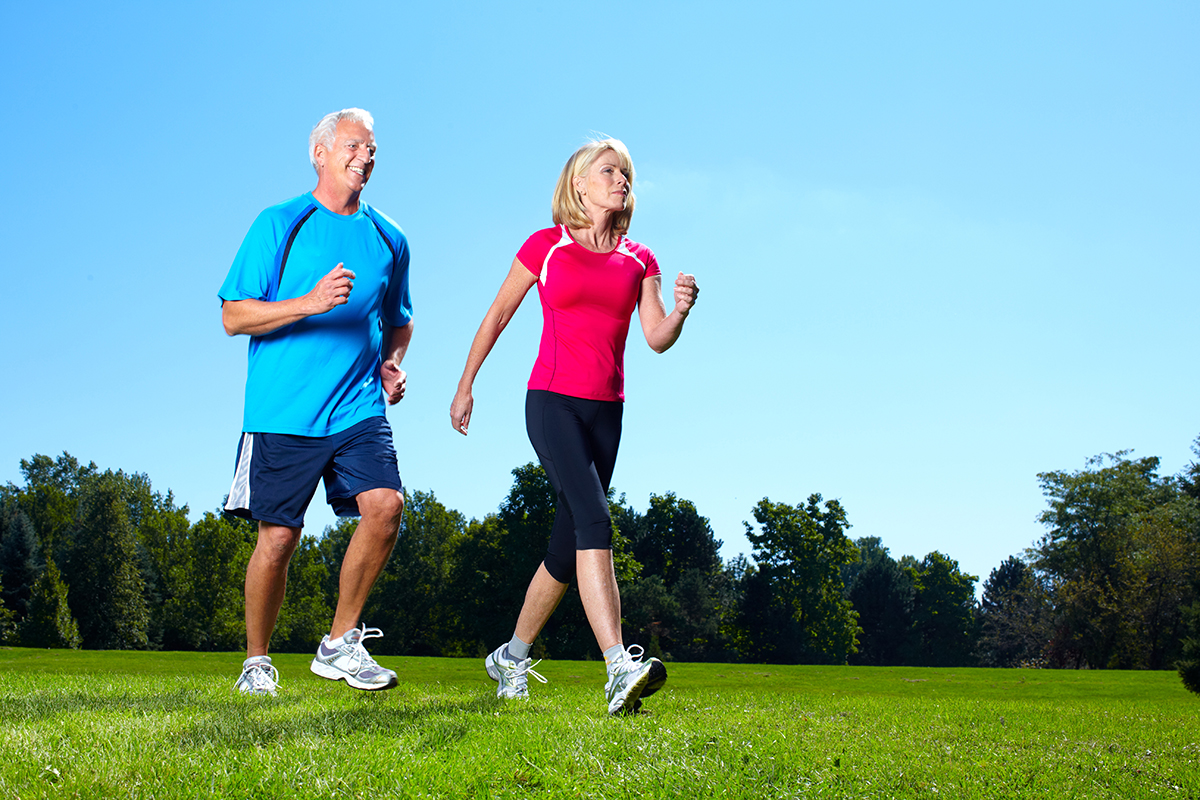 Research at Uppsala University showed that a healthy diet and non-smoking habit could yield benefits after the age of 90. During aging, people value an independent existence and retention of bodily functions more than the absence of disease.

Now, researchers at Uppsala University are showing that men aged 70 and over should give up smoking and choose healthy eating habits if they want to improve their chances of managing on their own as they approach the age of 90.

"We also see that mild obesity after 70 is, in fact, healthy, as long as it doesn't consist simply of abdominal fat an observation that tends to please many men in upper middle age," says Kristin Franzon specialist doctor and PhD student at the Department of Public Health and Caring Sciences.

"Overall, our findings may not be revolutionary, but they are important pieces of the jigsaw puzzle for active ageing, which should be of interest to individuals, politicians and health professionals alike," said Franzon.

The results are based on interviews with participants in the Uppsala Longitudinal Study of Adult Men (ULSAM), an Uppsala County study that began in 1970. It then included 2,322 men born in the early 1920s.

In the latest follow-up, 276 of the 369 men originally taking part were still leading an independent existence despite their average age of 87 years. "Our definition of independence includes living in one's own home and being able to go for walks unaided," said Franzon.

"And it's interesting to see that more than a tenth of the people in the first study are functionally unimpaired and manage on their own at such an advanced age. It's a higher proportion than you might think," said Franzon.

Smoking was not, unsurprisingly, among the most important factors for continued independence. When the ULSAM study began, 51% of the participants smoked a figure that has shrunk to 6% over the years. In total, the men who have never smoked enjoy twice the chance of remaining independent late in life.

The group who continue to use tobacco seem reluctant to give up their harmful habits. "Even at the age of 70, many make the mistake of believing that a changed lifestyle is no longer important. Several cling to smoking as 'the only fun left' in their lives," said Franzon.

"But on this issue, our study is only one of many that clearly show how vital it is to give up smoking, and above all that it's never too late to drop the habit," said Kristin Franzon.

Well, the results confirm that physically active leisure could help to prolong life. But if the aim was to retain bodily functions, higher priorities seem to be a normal waist size up to retirement age and brisk walks at the age of 87. However, a previously published study shows that physically arduous work can adversely affect independence, as well as survival, in later life.