A New Study Seeks to Establish Relationship Between Insomnia and Depression 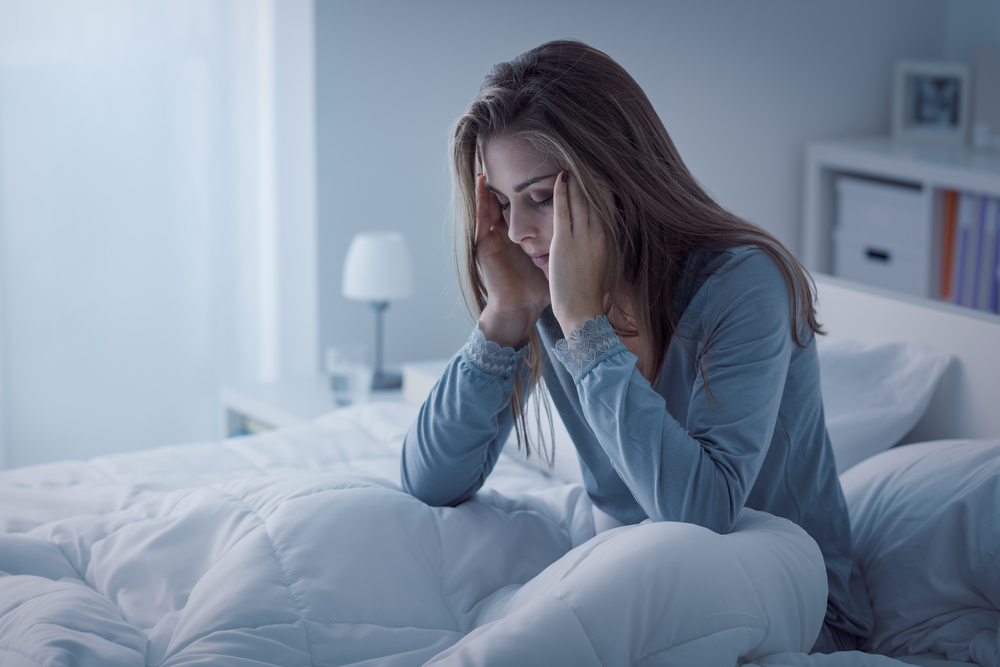 Using previous research that shows that insomnia causes a decrease in blood flow in the front dorsal lobe of the brain, and correlates it with depression, the authors of a Japanese study recently published in the journal Open Medicine entitled 'Insomnia and depression: Japanese hospital workers questionnaire survey' seeks to establish a link between insomnia and depression.

Lay people tend to think that insomnia is usually a symptom of something else, like stress, a bad diet or a sedentary lifestyle, but this may not be true at all. It is possible that insomnia itself causes many of the conditions that are seen as a symptom of.

Depression is a hidden killer. It is a condition that affects people all around the world. Suicide is one of the leading causes of death in Japan. Middle-aged males, one of the groups that was found to suffer the highest rates of insomnia are also the likeliest to commit suicide.

In March of 2011, over 7000 hospital staff in ten hospitals in the district of Rosai were given a self-administered anonymous questionnaire. The questions included information about the respondent's gender, age, and the medical profession.

They also made some questionnaires regarding their sleeping history two weeks prior to responding to the survey, as well as detailing their overtime work, and their history of the disease and chronic pain. You also asked them to assess their own feelings of depression and fatigue.

The results were alarming. Thirteen percent of men, and nineteen percent of women suffered from insomnia, and the medical profession with the highest rate of insomnia were nurses at twenty percent. For comparison, about ten percent of Americans suffer from chronic insomnia.

Chronic insomnia can lead to depression, and a better understanding of the link between the two conditions could be used to improve treatment and prevent the condition from worsening while strengthening the world economy.

The hope is a survey will be developed for healthcare professionals (and other high-stress professions) that can identify insomnia before it becomes a problem.