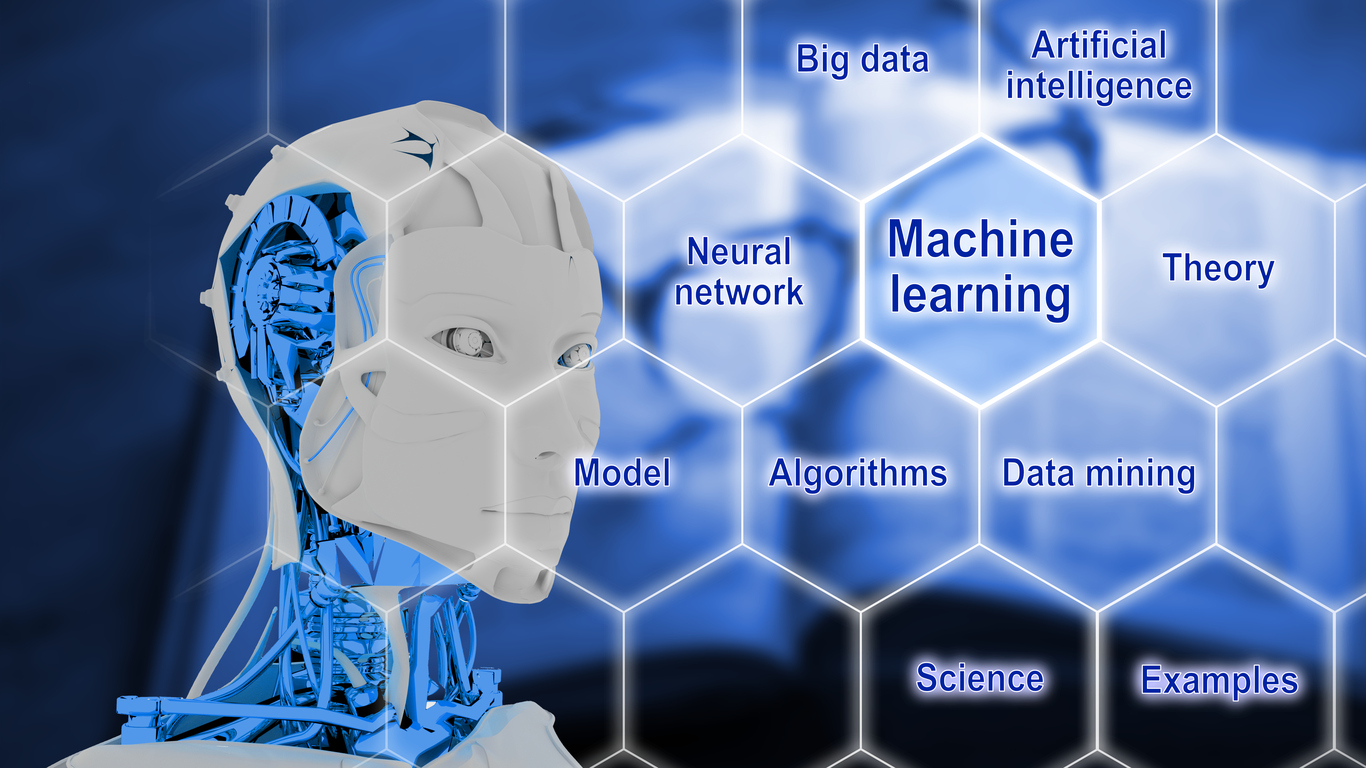 A new study published in the journal Science Advances demonstrated that a new high precision machine-learning technology could be leveraged to accelerate the drug discovery . The model was developed by an international collaboration of researchers, including the University of Warwick.

The algorithm – partly designed by Dr James Kermode from Warwick's School of Engineering – can accurately predict the interactions between a protein and a drug molecule based on a handful of reference experiments or simulations. Using just a few training references, it can predict whether or not a candidate drug molecule will bind to a target protein with 99% accuracy.

This is equivalent to predicting with near-certainty the activity of hundreds of compounds after actually testing them – by running only a couple of dozen tests. The new method could accelerate the screening of candidate molecules thousands of times over.

The algorithm can also tackle materials-science problems such as modeling the subtle properties of silicon surfaces, and promises to revolutionize materials and chemical modeling – giving insight into the nature of intermolecular forces.

The model developed by scientists at the University of Warwick, the Ecole polytechnique fédérale de Lausanne's Laboratory of Computational Science and Modeling, the University of Cambridge, the UK Science and Technology Facilities Council and the US Naval Research Laboratory, can also identify which parts of the molecules are crucial for the interaction.

"This work is exciting because it provides a general-purpose machine learning approach that is applicable both to materials and molecules," commented Dr James Kermode, from the University of Warwick's Warwick Center for Predictive Modeling and the School of Engineering. "The research is expected to lead to a significant increase in the accuracy and transferability of models used for drug design and to describe the mechanical properties of materials."

The design of this algorithm, which combines local information from the neighborhood of each atom in a structure, makes it applicable across many different kinds of chemical, materials science, and biochemical problems.

The approach is remarkably successful in predicting the stability of organic molecules, as well as the subtle energy balance of the silicon structures essential for microelectronic applications, and it does so at a tiny fraction of the computational effort involved in a quantum mechanical calculation.

The study shows how chemical and materials discovery is now benefiting from the Machine Learning and Artificial Intelligence approaches that already underlie technologies from self-driving cars to go-playing bots and automated medical diagnostics. New algorithms allow us to predict the behavior of new materials and molecules with great accuracy and little computational effort, saving time and money in the process.