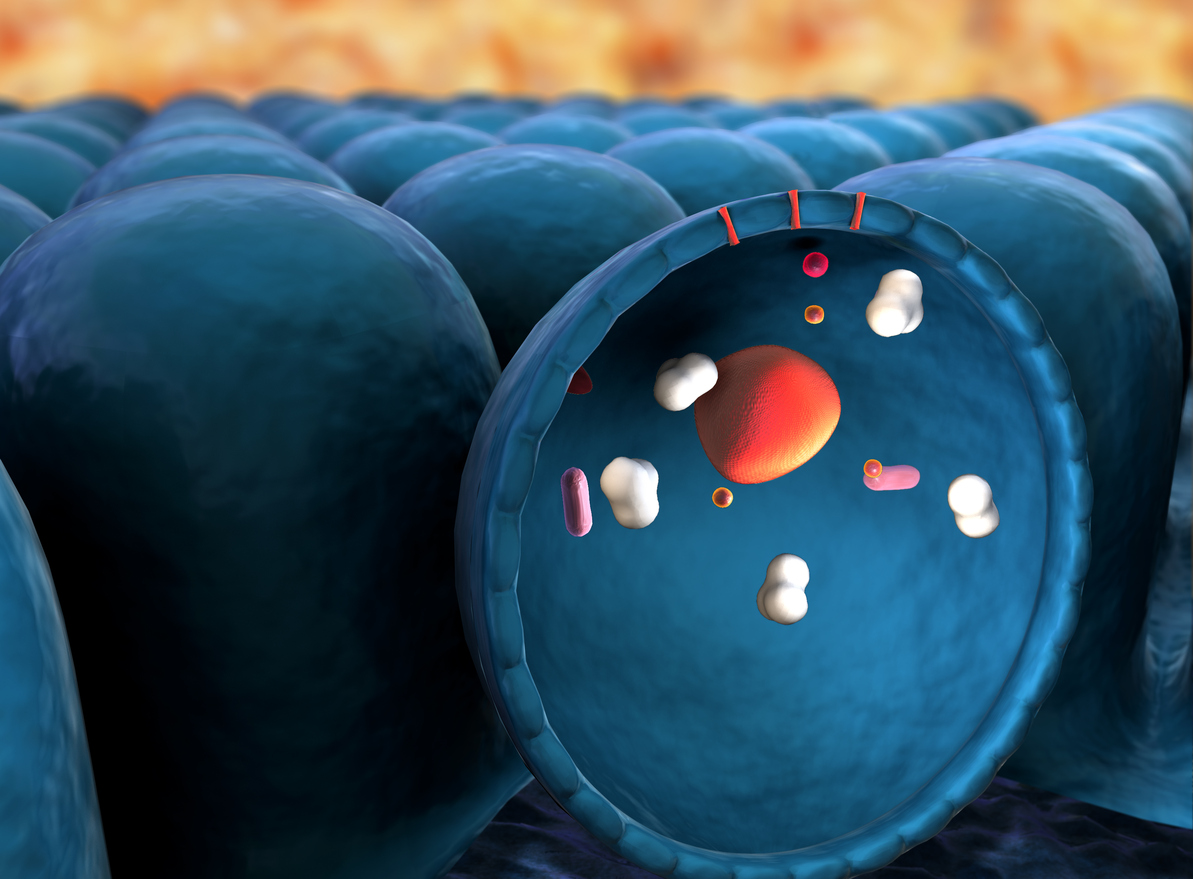 The study offers the outcomes from a collaborative multidisciplinary approach, using state of the art proteomics, metabolomics, biochemistry, cell biology and the development of the fruit fly, Drosophila melanogaster, to pinpoint the function of EXD2. Travis H. Stracker explains, "We have provided extensive evidence that EXD2 is a mitochondrial protein and that its main function is to facilitate the production of proteins in the mitochondria."

This work challenges the interpretation of previous studies that suggested that EXD2 performs a DNA repair function in the nucleus. "However, at this point we can't rule out other possible functions," declares Stracker.

Cleaning up the energy production process

Scientists identified the mitochondrial ribosome (or mitoribosome), the cellular machine required for protein production in the mitochondria, as a major interactor of EXD2. "EXD2 targets messenger RNA to keep the mitoribosome "clean" until it is mature and ready to generate proteins. In the absence of EXD2, cells are severely defective for mitochondrial protein production," explains Joana Silva, first author of the study and former PhD student of the Genomic Instability and Cancer Laboratory.

EXD2's role in the mitoribosome is critical for suppressing the generation of Reactive Oxygen Species (ROS), that can arise due to mitochondrial defects, and facilitating normal development in Drosophila. Flies lacking EXD2 showed increased ROS levels, delayed development and reduced fertility.

"The results highlight the complexity of mitochondrial protein production and demonstrate that many levels of regulation remain to be elucidated," says Stracker.

These studies may have implications for the understanding and treatment of metabolic disorders, such as diabetes, and cancer. In relation to the latter, in recent years, the importance of mitochondrial energy generation in tumors has been revisited and the inhibition of protein production has been proposed to be a therapeutic target by many groups.

Few works are tested in future experiments. As EXD2 is an enzyme and required for mitochondrial translation, it is possible that targeting it could have antitumoral effects.